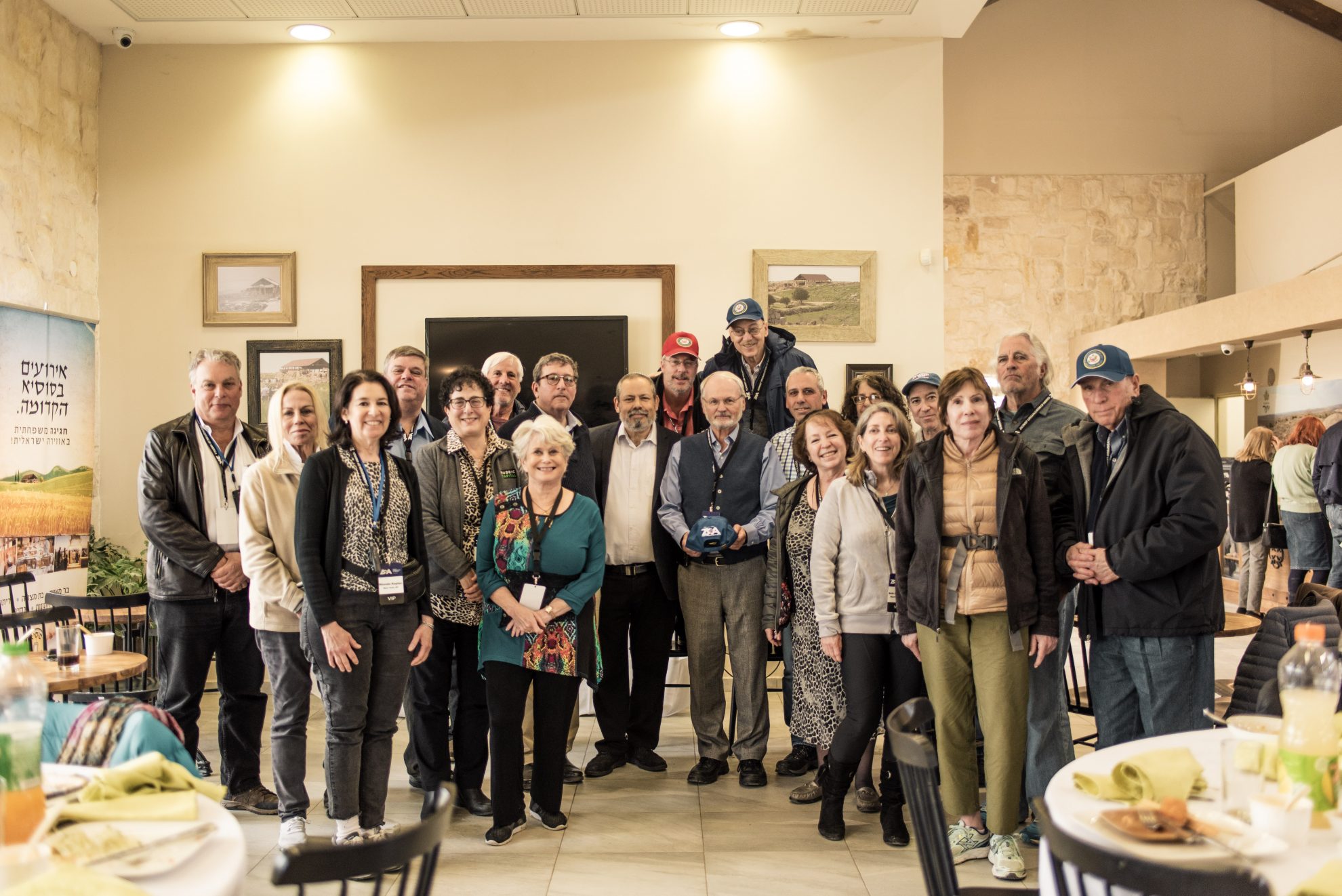 What to Expect? Watch Recap Below of a Previous Mission:

Friday, March 4 | THE STRUGGLE FOR JERUSALEM