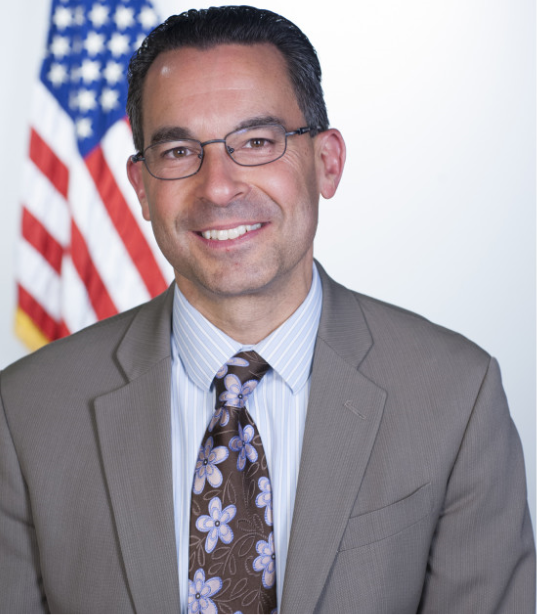 Paul Teller currently serves as Special Assistant to the President in the Office of Legislative Affairs. Prior to his time in The White House, Paul worked for 16 years on Capitol Hill, during which he served as Chief of Staff for Senator Ted Cruz of Texas and as Executive Director for the House Republican Study Committee.

In addition, Paul served off the Hill in many capacities, including at The Washington Times–National Weekly Edition, The National Center for Public Policy Research and The American Enterprise Institute, among others.