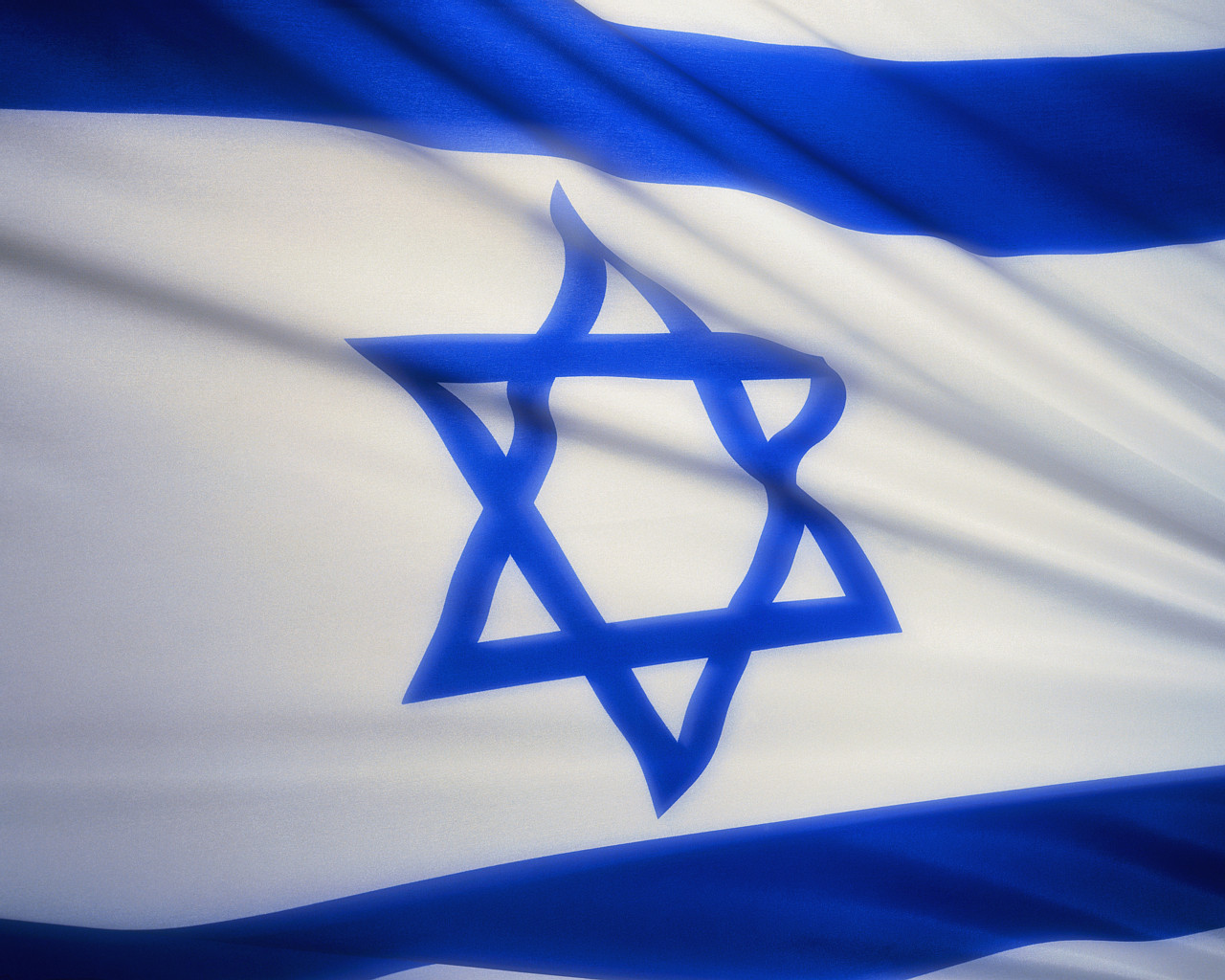 The Zionist Organization of America (ZOA) criticized the Presbyterian Church (U.S.A.), the largest Presbyterian group in the United States, for unfairly singling out Israel for condemnation and holding Israel to a double standard at the Church’s 220th General Assembly in Pittsburgh last week.  The General Assembly voted to boycott “all Israeli products coming from the occupied Palestinian Territories.”  The General Assembly considered two other anti-Israel measures which were voted down, but which should never have been under consideration in the first place:  It voted against labeling Israeli policy toward the Palestinian Arabs as “apartheid.”  And, by a very slim margin (a 333 to 331 vote), the General Assembly voted against a resolution calling for divestment from three companies that do business with Israel:  Caterpillar, Hewlett-Packard and Motorola.

The Presbyterian Church (U.S.A.)’s decision to boycott “all Israeli products coming from the occupied Palestinian Territories” will do nothing to help the Palestinian Arab people or to further the cause of peace in the Middle East.  The wording of the resolution itself, which refers to boycotting products from the so-called “occupied Palestinian Territories” — demonstrates that the Church has given credence to the falsehood that the lack of peace in the Middle East is due to Israel’s so-called “occupation” of Palestinian land.

The truth is that the so-called “occupation” is not the impediment to peace.  There were no “occupation” and no “settlements” from 1948 to 1968 – the Arabs controlled the Golan Heights, East Jerusalem, and Judea and Samaria during those years – and yet Arab nations fought three wars against Israel during that period and engaged in constant terrorism against Israeli Jews.  Arab terrorism against Jews was a problem even before the State of Israel was created in 1948, and according to Arab terrorist groups like Hamas, the terrorism will continue until the Jewish State is completely destroyed.

The Presbyterian Church has failed to recognize the real obstacle to peace:  The Palestinian Authority’s refusal to negotiate with Israel, its refusal to accept Israel as a Jewish State, and its promotion and incitement of terrorism, by glorifying terrorists as heroes, naming streets, schools, and public squares after them, and indoctrinating the Palestinian Arab people to hate Israel and Jews through their media, in their schools, and even at their summer camps for children.

The Presbyterian Church (U.S.A.)’s General Assembly made the right decision in voting against labeling Israeli policy toward the Palestinian Arabs as “apartheid.”  But the very fact that the Church considered applying this label to Israel, of all nations, shows both ignorance about the meaning of apartheid and a hateful bias against Israel.  The fact is that Israel is the only true democracy in the Middle East.  Arabs are afforded the same rights and liberties as Jewish, Christian and all other citizens in the State, including membership in the Israeli Parliament and on the Supreme Court.  If anything comes close to resembling the apartheid system in South Africa, it is the Arabs’ demand that all Jews be expelled from Judea and Samaria, areas that are historically Jewish.

The Presbyterian Church’s decision not to divest from three companies that do business in Israel – Caterpillar, Hewlett Packard, and Motorola – was the right one.  But the fact that this divestment proposal was rejected by such a narrow majority speaks volumes about the views of many members of the Church and about the anti-Israel divestment decisions the Church may make in the future.

In considering the divestment proposal, the Church seemingly paid little attention to the reality that thousands of Israelis have been maimed and murdered as the result of Arab terrorism.  They have been killed or injured sitting in cafes, shopping in stores, walking along the street, riding in cars and buses, and even in the privacy of their own homes.  No country would – or should – stand for such inhumane and barbaric behavior perpetrated against its citizens.

By even considering divesting from these companies, the Presbyterian Church has shown little concern for the terrorism that Israel has faced and continues to face.  The Church is sending the message that Israel, unlike other countries, does not have the right and indeed the responsibility to protect its people from terrorist groups and nations that would like to harm Israel and even see the Jewish State destroyed.

If the Presbyterian Church were truly concerned about human rights and freedoms, then Israel of all nations would not be its focus.  Where are the Church’s proposals responding to the flagrant human rights abuses committed by China?  Why is the Church failing to focus on and condemn countries like Syria and Sudan where the ethnic cleansing of Christians is a real danger?  The Presbyterians’ singular focus on Israel shows a hateful bias against Israel that crosses the line into anti-Semitism.

We would love to hear from you! Please fill out this form and we will get in touch with you shortly.
Trending Z
Uncategorized July 11, 2012
ZOA Analysis: Most American Rabbis Who Are Boycotting Some Israeli Ministers Are From Extremist Left Wing Groups (J Street; T’ruah; JVP)
News July 11, 2012
ZOA is Disappointed, Offended and Frightened by 211 U.S. House Votes Supporting Jew-Hating, Israel-Hating Rep. Ilhan Omar
Uncategorized July 11, 2012
ZOA: Israel’s Reasonable Judicial Reform Proposals Are Good for Democracy, the Rule of Law and the Economy
Uncategorized July 11, 2012
Israel’s “Right of Return” Grandparent Clause is De-Judaizing the Jewish State – Eliminate It
Center for Law & Justice
We work to educate the American public and Congress about legal issues in order to advance the interests of Israel and the Jewish people.
We assist American victims of terrorism in vindicating their rights under the law, and seek to hold terrorists and sponsors of terrorism accountable for their actions.
We fight anti-Semitism and anti-Israel bias in the media and on college campuses.
We strive to enforce existing law and also to create new law in order to safeguard the rights of the Jewish people in the United States and Israel.
Our Mission
ZOA STATEMENT
The ZOA speaks out for Israel – in reports, newsletters, and other publications. In speeches in synagogues, churches, and community events, in high schools and colleges from coast to coast. In e-mail action alerts. In op-eds and letters to the editor. In radio and television appearances by ZOA leaders. Always on the front lines of pro-Israel activism, ZOA has made its mark.
Connect with us
Sign up for our Newsletter