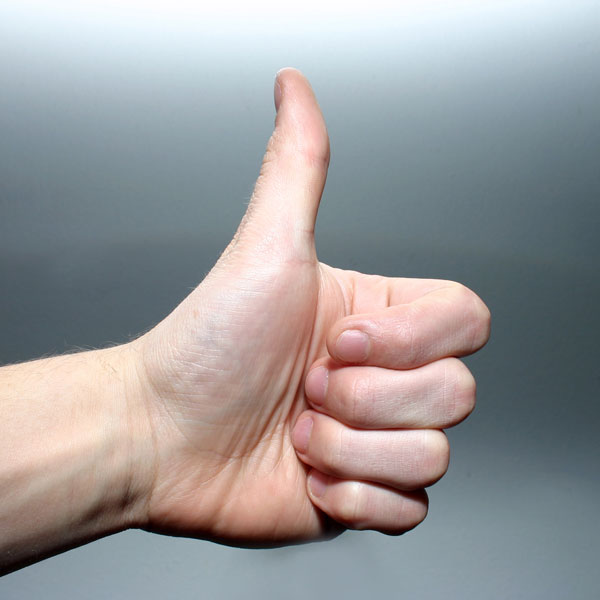 The results shown in this latest Pew Research Center national survey are consistent with the results of several recent surveys (as well as others during the period 2009–2010, the findings of which can be found here):

ZOA National President Morton A. Klein said, “This latest survey again shows that Americans continue to display strong support for Israel as a U.S. ally and clarity of understanding as to the nature of the Arab war on Israel.

“At the same time, we cannot help but note with concern that left-wing Democrats are noticeably less pro-Israel than all other cohorts listed, including the conservative/moderate wing of the Democratic party.

“The influence of anti-Israel forces within this wing of the Democratic party was clearly on display earlier this year when it approved the 2012 Democratic Platform that, in contrast to the party’s 2008 platform, deleted language from the 2008 platform that called for the isolation of the terrorist organization Hamas, no Israeli return to the perilous 1949 armistice lines, and the resettlement of Palestinian refugees of the 1948-49 war and their millions of descendants in a future Palestinian state. And it is no accident that the reinsertion of language from the 2008 Democratic platform on G-d and on Jerusalem being the capital of Israel was bitterly opposed by at least one-half of the delegates.

We would love to hear from you! Please fill out this form and we will get in touch with you shortly.
Trending Z
Uncategorized December 28, 2012
FLASH: ISRAEL-JORDAN PEACE TREATY (1994) GUARANTEES JEWS ACCESS TO THE TEMPLE MOUNT – LET MY PEOPLE PRAY
Uncategorized December 28, 2012
ZOA Analysis: Most American Rabbis Who Are Boycotting Some Israeli Ministers Are From Extremist Left Wing Groups (J Street; T’ruah; JVP)
Uncategorized December 28, 2012
Israel’s “Right of Return” Grandparent Clause is De-Judaizing the Jewish State – Eliminate It
Uncategorized December 28, 2012
Exclusive: ZOA Accuses Ilhan Omar of Hating the U.S. ‘as Much as Israel,’ Lauds Kevin McCarthy for ‘Throwing Her Off the HFAC’
Center for Law & Justice
We work to educate the American public and Congress about legal issues in order to advance the interests of Israel and the Jewish people.
We assist American victims of terrorism in vindicating their rights under the law, and seek to hold terrorists and sponsors of terrorism accountable for their actions.
We fight anti-Semitism and anti-Israel bias in the media and on college campuses.
We strive to enforce existing law and also to create new law in order to safeguard the rights of the Jewish people in the United States and Israel.
Our Mission
ZOA STATEMENT
The ZOA speaks out for Israel – in reports, newsletters, and other publications. In speeches in synagogues, churches, and community events, in high schools and colleges from coast to coast. In e-mail action alerts. In op-eds and letters to the editor. In radio and television appearances by ZOA leaders. Always on the front lines of pro-Israel activism, ZOA has made its mark.
Connect with us
Sign up for our Newsletter