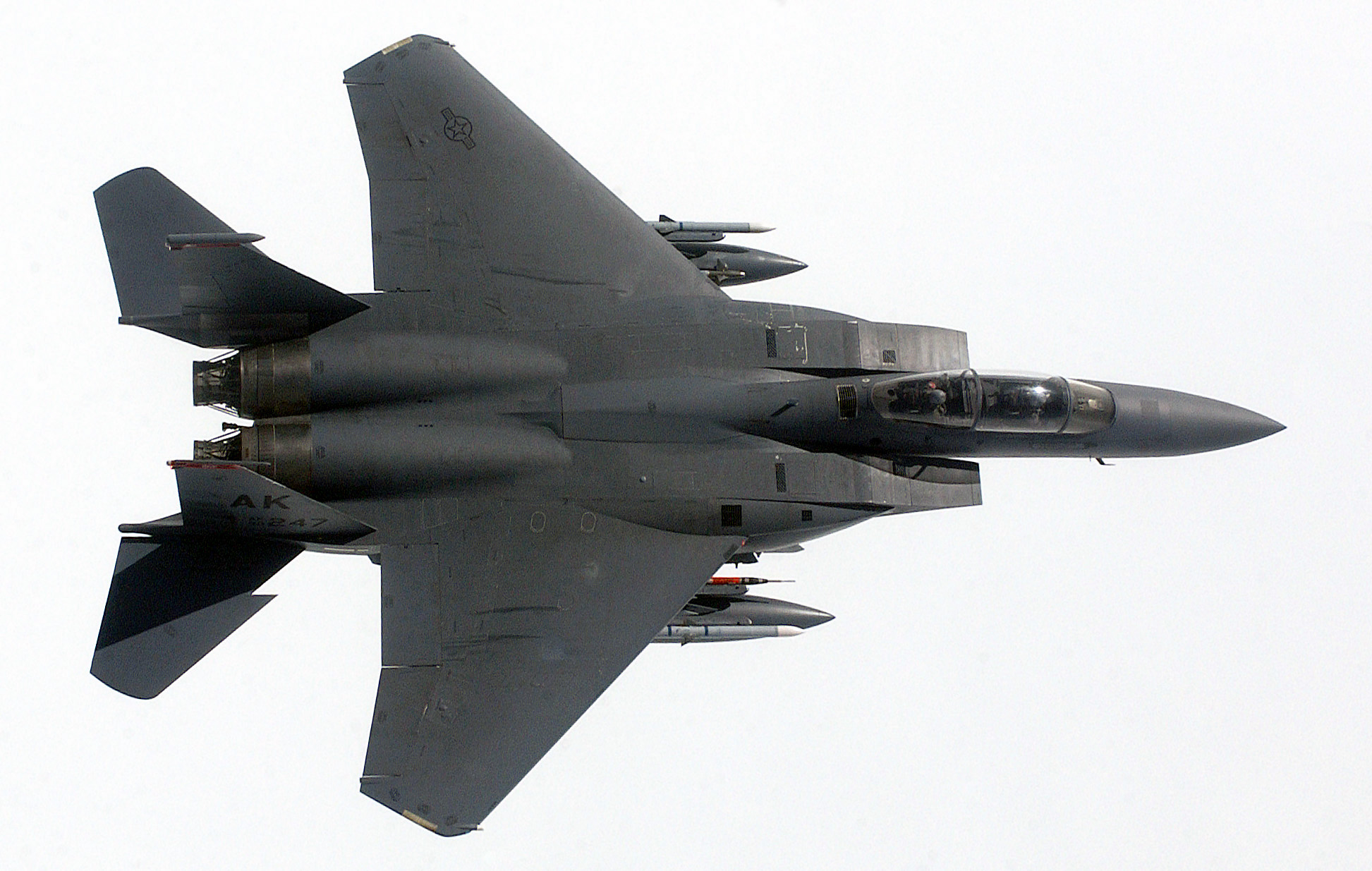 The Zionist Organization of America (ZOA) has expressed criticism and concern over the new arms deal under which the U.S. is to sell sophisticated weaponry to Saudi Arabia. Under the terms of the agreement, part of a $10 billion package of arms to Israel, Saudi Arabia and the United Arab Emirates, the U.S. will supply precision missiles for U.S.-made Saudi air force jets capable of striking long distance ground targets.

A report in the New York Times says that “The expectation is that the arms sale, which was outlined to Congress on Thursday, will encounter little opposition from lawmakers … Administration officials declined to identify the new missile to be sold to Saudi Arabia and the United Arab Emirates, except to say that it is an advanced class of precision ‘standoff munitions’ – those designed to be launched from warplanes safely distant from ground targets. The missile would fit the 84 F-15s that Saudi Arabia is currently buying under the previous arms deal, and it would be carried by the 26 F-16s the United Arab Emirates would buy under the new one. The missile, one senior official said, is to ‘address the threat posed by Iran'” (Thom Shanker, ‘U.S. Arms Deal With Israel and 2 Arab Nations Is Near,’ New York Times, April 18, 2013).

ZOA National President Morton A. Klein said, “The question needs to be asked: Why is the Obama Administration selling the most advanced aircraft and missiles to foes of Israel like Saudi Arabia?

“While is true that the U.S. would be keen to help Arab allies strengthen their defenses against Iranian intimidation and attack, no-one expects that Saudi Arabia or any other Arab ally of the United States will actually strike Iranian nuclear facilities.

“If such a strike becomes necessary and the U.S. fails to undertake it, no-one realistically expects that Saudi Arabia or some other Arab power will undertake what the U.S. refuses to undertake. Only Israel can be relied upon to act, should it be necessary.

“The truth is that this arms sale and the previous one in 2010 give Saudi Arabia state-of-art strike aircraft and the newest long-range missiles that such aircraft can carry. This is a danger to Israel, with which Saudi Arabia is still at war.

“It is worth remembering that Saudi Arabia is the author of the so-called ‘Arab Peace Initiative’ which, contrary to UN Security Council Resolution 242, demands ‘full Israeli withdrawal from all the Arab territories,’ (which more than implies removing the 700,000 Jews who live beyond the 1949 armistice lines, which includes eastern Jerusalem, the Western Wall, the Temple Mount and the historic Jewish quarter). The Initiative also calls for Israeli withdrawal from what was already in 2002 non-existent ‘remaining occupied territories’ in Lebanon. This Initiative also demands the so-called Palestinian ‘right of return’ which would inundate Israel with Palestinian Arab refugees of the 1948-49 war and their millions of descendants, thereby putting an end to Israel’s continued existence as a Jewish state. Furthermore, it demands these irreversible Israeli concessions before the Arab states will even consider taking steps to ‘normalize’ with Israel. No mention is made of recognizing Israel as a Jewish state.

“Saudi Arabia is moreover a country which Jews cannot ordinarily enter, let alone work there. Indeed, neither Christians nor Jews are permitted to build churches and synagogues there. A Westerner can be even arrested for carrying a bible in public.

“During the 1990-1 Gulf War, Saudi Arabia would not permit U.S. servicemen risking their lives in defense of the country from wearing crosses or Jewish stars.

“Why are Jewish organizations saying nothing about this arms sale to Saudi Arabia? In 1981, AIPAC put up a serious fight to prevent the Reagan Administration selling advanced AWAC aircraft to Saudi Arabia. Today, no-one is even raising the subject, let alone fighting the good fight.

“The ZOA appeals to Congress to subject this Saudi arms package to probing scrutiny and to amend it if it finds, as we suspect it will, that the arms intended for Saudi Arabia give it an offensive capacity that endangers Israel.”

We would love to hear from you! Please fill out this form and we will get in touch with you shortly.
Trending Z
News April 26, 2013
ZOA Condemns U.S. State Dept. & U.S. Amb. Nides For Siding with Antisemitic, Discriminatory Palestinian & Hamas Terrorists re: the Temple Mount, Violating Jews’ Religious Freedom
News April 26, 2013
ZOA’s Klein JPost Op-Ed: There is Nothing Extreme About Israel’s New Government
Uncategorized April 26, 2013
FLASH: ISRAEL-JORDAN PEACE TREATY (1994) GUARANTEES JEWS ACCESS TO THE TEMPLE MOUNT – LET MY PEOPLE PRAY
Uncategorized April 26, 2013
ZOA Analysis: Most American Rabbis Who Are Boycotting Some Israeli Ministers Are From Extremist Left Wing Groups (J Street; T’ruah; JVP)
Center for Law & Justice
We work to educate the American public and Congress about legal issues in order to advance the interests of Israel and the Jewish people.
We assist American victims of terrorism in vindicating their rights under the law, and seek to hold terrorists and sponsors of terrorism accountable for their actions.
We fight anti-Semitism and anti-Israel bias in the media and on college campuses.
We strive to enforce existing law and also to create new law in order to safeguard the rights of the Jewish people in the United States and Israel.
Our Mission
ZOA STATEMENT
The ZOA speaks out for Israel – in reports, newsletters, and other publications. In speeches in synagogues, churches, and community events, in high schools and colleges from coast to coast. In e-mail action alerts. In op-eds and letters to the editor. In radio and television appearances by ZOA leaders. Always on the front lines of pro-Israel activism, ZOA has made its mark.
Connect with us
Sign up for our Newsletter