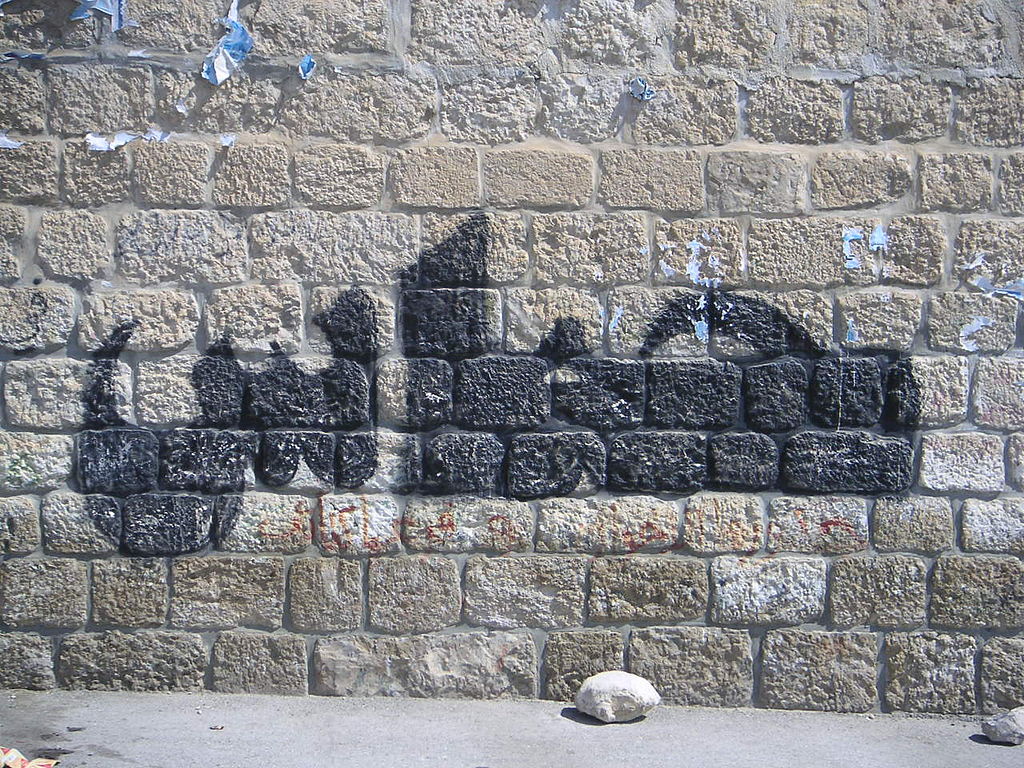 The Zionist Organization of America (ZOA) has expressed alarm at reports that U.S. officials have conducted “direct meetings” with Hamas leaders, contrary to long-standing U.S. policy to have no relations with Hamas, the recognized terrorist group which calls in its Charter for the destruction of Israel (Article 15) and the global murder of Jews (Article 7). The United States, Europe and Israel all classify the Hamas movement, which has ruled the Gaza Strip since June 2007, as a terrorist organization. The ZOA has called upon the Obama Administration to deny these reports if they are untrue.

According to a Palestinian news outlet, the Hamas deputy foreign minister, Ghazi Hamad, said that senior American representatives, together with European ambassadors, held meetings with Hamas about two weeks ago in which they discussed removing Hamas from the list of designated terrorist organizations, but that “these contacts have not yet reached the level of decision-makers.” Hamad said, “These meetings which included U.S. officials closed to the White House, were held away from the mass media and aimed at removing Hamas from the list of terrorist organizations” (‘Hamas negotiates with West to stop being listed as terror organization,’ Xinhua English news, June 19, 2013).

Hamas has made it unequivocally clear for years that it will never recognize Israel or cease working for its elimination. Some recent examples:

ZOA National President Morton A. Klein said, “If these reports are true, than the Obama Administration has dishonored its commitment to maintain no contacts with Hamas and to adhere to the Quartet conditions that there can be no recognition of Hamas until and unless it renounces violence, recognizes Israel and abides by and implements all previous Israeli/Palestinian agreements.

“The ZOA already argued as long ago as 2009 that even these conditions, laid down by the Middle East Quartet, are wholly inadequate.

“The idea that the U.S. should deal with Hamas if it meets the three conditions is based on the extraordinarily naïve or malign idea that a bloodthirsty group of terrorists can become responsible and acceptable peace partners provided that they utter the right words on a few occasions when the cameras are rolling.

“Does the Obama Administration not recall that we went through the same charade with Yasser Arafat years ago? Arafat did verbally renounce terrorism, accept Israel’s right to exist and even signed several agreements to that effect, yet he immediately continued terrorism, repeatedly called for Israel’s destruction in Arabic and continued incitement.

“In the case of Arafat and the PLO, the U.S. demanded that they renounce the PLO Charter which, while calling for terrorism against Israel and Israel’s destruction, did not speak of genocide. Why, when the Hamas Charter is even worse, and its record of terror against Israel as least if not more bloodthirsty, are we not demanding that Hamas rescind its Charter?

“Words and signatures mean nothing when they come from murderers. Surely if such people are capable of murdering they are capable of lying. In short, by restating these conditions for Hamas’ participation in government and negotiations, we are really asking Hamas to lie to us so we can give them recognition and financial aid.

“From where comes this idea that the most despicable terrorists can be rehabilitated by uttering mere words? Current U.S. conditions for talks with Hamas are already too elastic and thus meaningless – the rights words about renouncing terror, accepting past agreements and recognizing Israel would mean nothing even if Hamas was prepared to claim it was doing these things – which it doesn’t.

“The Obama Administration should be insisting at the very minimum on the rescission of the Hamas Charter; the dismantling of its terror squads and bomb-making factories; the complete overhaul of its education system and media broadcasting to remove all incitement to hatred and murder against Jews, Judaism and Israel; and strict adherence to such changes for at least one year before granting it any form of recognition.

“Talking to Hamas before it has done anything to satisfy even the flawed and meager conditions we have demanded of it will only result in putting off the day when Palestinians genuinely reform their society to purge it of jihadist and violent, rejectionist elements.

We would love to hear from you! Please fill out this form and we will get in touch with you shortly.
Trending Z
Uncategorized July 9, 2013
FLASH: ISRAEL-JORDAN PEACE TREATY (1994) GUARANTEES JEWS ACCESS TO THE TEMPLE MOUNT – LET MY PEOPLE PRAY
Uncategorized July 9, 2013
ZOA Analysis: Most American Rabbis Who Are Boycotting Some Israeli Ministers Are From Extremist Left Wing Groups (J Street; T’ruah; JVP)
Uncategorized July 9, 2013
Israel’s “Right of Return” Grandparent Clause is De-Judaizing the Jewish State – Eliminate It
Uncategorized July 9, 2013
Exclusive: ZOA Accuses Ilhan Omar of Hating the U.S. ‘as Much as Israel,’ Lauds Kevin McCarthy for ‘Throwing Her Off the HFAC’
Center for Law & Justice
We work to educate the American public and Congress about legal issues in order to advance the interests of Israel and the Jewish people.
We assist American victims of terrorism in vindicating their rights under the law, and seek to hold terrorists and sponsors of terrorism accountable for their actions.
We fight anti-Semitism and anti-Israel bias in the media and on college campuses.
We strive to enforce existing law and also to create new law in order to safeguard the rights of the Jewish people in the United States and Israel.
Our Mission
ZOA STATEMENT
The ZOA speaks out for Israel – in reports, newsletters, and other publications. In speeches in synagogues, churches, and community events, in high schools and colleges from coast to coast. In e-mail action alerts. In op-eds and letters to the editor. In radio and television appearances by ZOA leaders. Always on the front lines of pro-Israel activism, ZOA has made its mark.
Related Articles
OP-ED ZOA Praises ADL, AJC Call For Further Review of Hagel’s Record – AIPAC & Others Silent