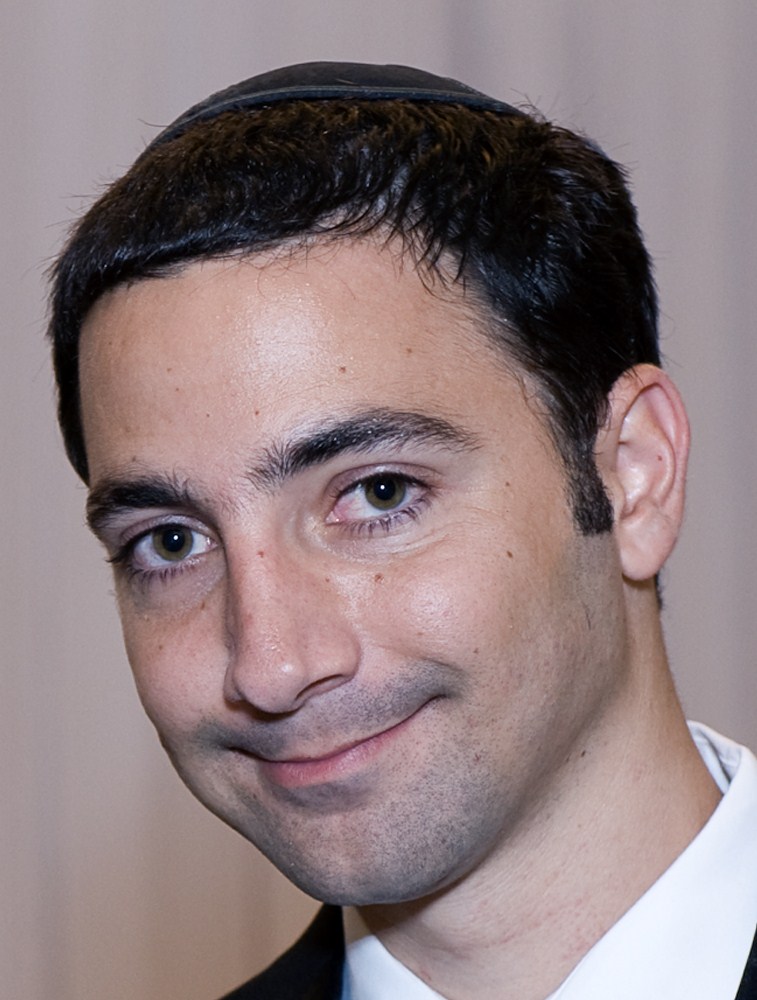 The Source of Anti-Semitism
Blogs

Anti-Semitism is practically as old as Jewish history. Over thousands of years, our ancestors suffered blood libels, inquisitions, expulsions, and pogroms, all leading up to the Holocaust, the ultimate tragedy in our history of persecution. And still today, the Jewish people continue to suffer from terror attacks around the world, vicious threats of annihilation by evil dictators, and anti-Semitic acts and intimidation in the U.S.

That we are hated indiscriminately is a fact that is part of our collective memory, and, being Jewish, it’s something we take for granted. The basis for anti-Semitism is totally unfounded. Indeed, Lloyd George wrote, “of all the extreme fanaticism which plays havoc on man’s nature, there is not one as irrational as anti-Semitism.“ Yet, those who examine these atrocities in our history may begin to wonder if perhaps there is something wrong with the Jews. How else can we explain how one nation could be so hated throughout history by so many people?

Judaism has its own way of explaining this irrational hatred towards Jews. The Talmud asks:  Why is the mountain where Israel received the Torah called “Sinai”? The Talmud answers: Because this was the time when hatred (Hebrew: sina) towards the Jews began.

But why would receiving the Torah, the definitive event in Jewish history and the world’s most important ethical document, warrant such hatred from others? Reverend Edward H. Flannery stated, “It was Judaism that brought the concept of a G-d-given universal moral law into the world… The Jew carries the burden of G-d in history [and] for this has never been forgiven.” The Jewish people represented the conscience and morality from which other nations wanted to be free.

Anne Frank came to a similar conclusion. On April 11, 1944 she wrote in her diary: “Who knows – it might even be our religion from which the world and all peoples learn good, and for that reason and that reason alone do we now suffer. We can never become just Netherlanders, or just English, or representatives of any other country for that matter. We will always remain Jews.”

Lloyd George wrote, “Of all the extreme fanaticism which plays havoc on man’s nature, there is not one as irrational as anti-Semitism.“ Yet, those who examine these atrocities in our history may begin to wonder if perhaps there is something wrong with the Jews.

Hitler recognized Judaism’s dependence on a strong moral code. He viewed the ethics that were derived from the Torah as something which mankind needs to be liberated from: “The Ten Commandments have lost their validity. Conscience is a Jewish invention, it is a blemish, like circumcision.”

Over the course of time, anti-Semitism took on different forms that sometimes intertwined: The ancient and false anti-Semitic belief that the Jews killed Jesus, modern anti-Semitism (Jewish economic control and racial impurity), and now the newest form of anti-Semitism, hatred that is disguised in anti-Israel/anti-Zionist sentiment and acts.

Today, Muslim clerics publically extol the murder of Jews, Palestinian textbooks teach that Jews are “apes and pigs”, and Egyptian television programs claim that Jews use the blood of Arab children to bake matzah for Passover, even though Jews are not permitted to ingest blood and salt all meat to eliminate blood.

Unfortunately, we truly are our own worst enemies. Throughout our history, Jews have used their physical connection to Judaism to give them the credibility to speak out against the religion and the Jewish people. This is why the United Nations used Judge Richard Goldstone, a South African Jew, to accuse Israel of war crimes; it is why Norman Finkelstein, a child of Holocaust survivors, is repeatedly invited by pro-Palestinian groups to rile up negative sentiment about the State of Israel; and it is why the New York Times invited Avrum Burg to bash Israel in the newspaper’s Op-Ed section. Finding a Jew to speak ill of Israel gives more credibility to the negative sentiment than having a non Jew do so.

The source of the self-hating Jew springs from the same essence as all anti-Semitism. Some Jews, like those mentioned in the previous paragraph, try to rid themselves and others of what Judaism represents – the moral ethics of the Torah that was given to Moshe at Mount Sinai.

Kenneth Levin, a psychiatrist at Harvard University, claims that there are two reasons for Jewish self-hatred. One is a type of Stockholm syndrome, in which “population segments under chronic siege commonly embrace the indictments of their besiegers however bigoted and outrageous.” The second reason is that Jews may blame themselves for their predicament – i.e., “everyone hates us so we must be doing something wrong” (the Battered Wife Syndrome).  We believe that we can become “good” and mollify those who hate us and end our torment. For example, if we just give up more land, or if we just take down the fence, or if we just give up on those annoyingly high morals of ours, then we will have peace.

It is our duty to stand strong against those who delegitimize Israel. We must recognize that they all come from the same initial source of anti-Semitism, whether they blame Jews for crucifying Jesus, wrote The Protocols of the Elders of Zion, or condemn Israel. The conflict today reaches far deeper than the land under dispute. In order to understand the present feelings against Jews, we must first understand the past. It is our responsibility to safeguard the torch of Judaism our ancestors kept alive under the worst circumstances and pass it on to the generations that will come. That is the key to our survival.

We would love to hear from you! Please fill out this form and we will get in touch with you shortly.
Trending Z
News July 16, 2013
ZOA Condemns U.S. State Dept. & U.S. Amb. Nides For Siding with Antisemitic, Discriminatory Palestinian & Hamas Terrorists re: the Temple Mount, Violating Jews’ Religious Freedom
News July 16, 2013
ZOA’s Klein JPost Op-Ed: There is Nothing Extreme About Israel’s New Government
Uncategorized July 16, 2013
FLASH: ISRAEL-JORDAN PEACE TREATY (1994) GUARANTEES JEWS ACCESS TO THE TEMPLE MOUNT – LET MY PEOPLE PRAY
Uncategorized July 16, 2013
ZOA Analysis: Most American Rabbis Who Are Boycotting Some Israeli Ministers Are From Extremist Left Wing Groups (J Street; T’ruah; JVP)
Center for Law & Justice
We work to educate the American public and Congress about legal issues in order to advance the interests of Israel and the Jewish people.
We assist American victims of terrorism in vindicating their rights under the law, and seek to hold terrorists and sponsors of terrorism accountable for their actions.
We fight anti-Semitism and anti-Israel bias in the media and on college campuses.
We strive to enforce existing law and also to create new law in order to safeguard the rights of the Jewish people in the United States and Israel.
Our Mission
ZOA STATEMENT
The ZOA speaks out for Israel – in reports, newsletters, and other publications. In speeches in synagogues, churches, and community events, in high schools and colleges from coast to coast. In e-mail action alerts. In op-eds and letters to the editor. In radio and television appearances by ZOA leaders. Always on the front lines of pro-Israel activism, ZOA has made its mark.
Connect with us
Sign up for our Newsletter