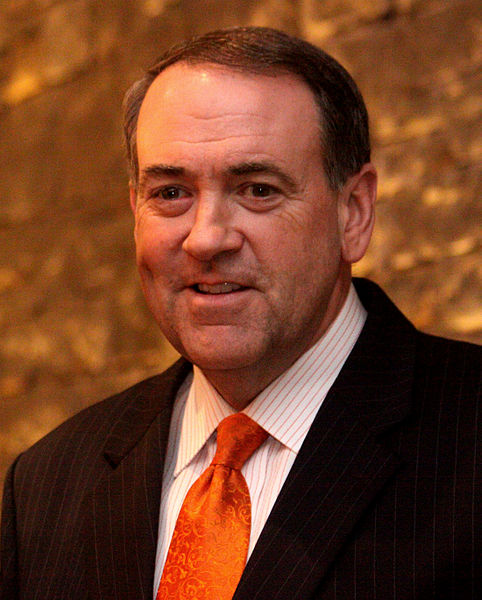 The Zionist Organization of America is proud to announce that former Presidential candidates Gov. Mike Huckabee and U.S. Congressmember Michele Bachmann, as well as global philanthropists/humanitarians Sheldon Adelson and Dr. Miriam Adelson, will headline the ZOA Brandeis Dinner on Sunday, November 24, 2013, at the Grand Hyatt Hotel in New York City.

Sheldon and Miriam Adelson will present the Adelson “Defender of Israel” Award to Gov. Mike Huckabee

We would love to hear from you! Please fill out this form and we will get in touch with you shortly.
Trending Z
News November 7, 2013
At ZOA Gala Secy Pompeo Gave the Greatest, Most Pro-Israel Speech Ever Delivered by a Public Official
News November 7, 2013
Dershowitz in Arutz 7: NYC’s Temple Emanu-El Silences a Pro-Israel Voice & Promotes an Anti-Israel Voice
Uncategorized November 7, 2013
Jewish Press: Has Deborah Lipstadt Undercut Both Herself and Future Antisemitism Envoys?
News November 7, 2013
NEW YORK POST: Democratic Leaders’ Shocking Silence Over Attacks on Israel by Fellow Dems
Our Mission
ZOA STATEMENT
The ZOA speaks out for Israel – in reports, newsletters, and other publications. In speeches in synagogues, churches, and community events, in high schools and colleges from coast to coast. In e-mail action alerts. In op-eds and letters to the editor. In radio and television appearances by ZOA leaders. Always on the front lines of pro-Israel activism, ZOA has made its mark.
Center for Law & Justice
We work to educate the American public and Congress about legal issues in order to advance the interests of Israel and the Jewish people.
We assist American victims of terrorism in vindicating their rights under the law, and seek to hold terrorists and sponsors of terrorism accountable for their actions.
We fight anti-Semitism and anti-Israel bias in the media and on college campuses.
We strive to enforce existing law and also to create new law in order to safeguard the rights of the Jewish people in the United States and Israel.
Related Articles
OP-ED BY: Morton A. Klein Hagel Blames Israel for Palestinian Terrorism