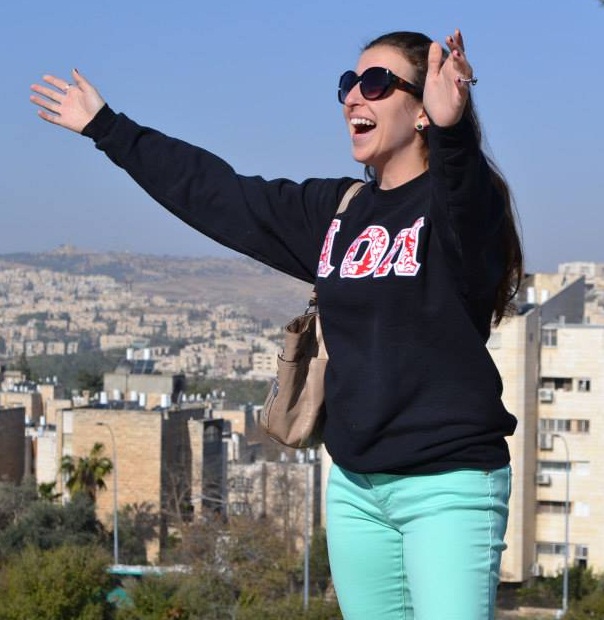 Hey, Ben-Ami! That Word Doesn’t Mean What You Think It Means!
Blogs

If you’ve ever seen The Princess Bride, you know the four or five quotable lines from the movie. Here, we would like to apply them to everyday life. After Vizzini constantly uses the word “inconceivable” in the wrong context, an irritated Inigo Montoya tells his companion, “You keep using that word. I do not think it means what you think it means.” Enter J Street and J Street’s Executive Director Jeremy Ben-Ami. J Street offers itself as peaceful and claiming to be the more reasonable sect of “pro-Israel” politics in the US. J Street’s current banner on its website reads: “The home for pro-Israel, pro-Peace Americans.” To this end, we say, “Inconceivable!” Why?

On Friday March 21st, Ben-Ami sent a letter to his supporters addressing the most recent talking point in the ongoing peace process: the battle of recognition of Israel as the Jewish state. In a carefully worded statement, he addressed Israel’s demand to be accepted as the Jewish state and brought forth J Street’s formal stance on the issue. He supported Secretary of State Kerry’s warning that pushing the recognition of a Jewish state could derail these negotiations, thus stating that Israel should not ask for such acknowledgement at this point in the peace process. 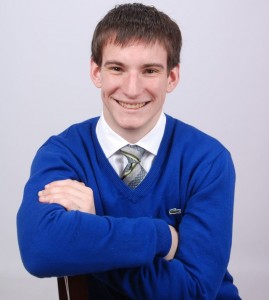 Claiming that the Palestinians have already accepted Israel’s existence as a state, Ben-Ami believes that emphasizing the “Jewish state” descriptor is unimportant, therefore endorsing the Palestinian Authority’s refusal to recognize Israel as the Jewish State. He believes that Israel should be willing to give up this fight as a means of “giving a little” for peace. The irony of this statement is that in earlier paragraphs, he highlighted a clear example of Israel giving up for peace. Israel has already conceded to the release of convicted terrorists who murdered innocent Israeli citizens, and then were subsequently welcomed home as “heroes” by Mahmoud Abbas. It is hard to believe that one could ask anything more from the Israelis in this peace process, given they are already sacrificing their security and peace of mind by releasing individuals who are still, upon their release, committed to wreaking terror amongst the Israeli population.

With Ben-Ami’s statement, J Street has once again shown its penchant for demanding concessions from the state of Israel rather than addressing the problem that the Palestinian Authority is not interested in a peaceful Palestinian state alongside the Jewish state. What has the Palestinian Authority actively given up for these peace talks? Nothing. Abbas, as of late, has continuously asked for more and more concessions without giving an inch of what the Israelis want. Earlier this week, Abbas suggested to have a settlement freeze in addition to the prisoner release in the hopes that Israel does not push the “Jewish state” recognition. Israel has given up more land for peace than any other nation-state in the world, from the Sinai to the Gaza Strip. Ben-Ami, President Obama, and Secretary Kerry have been mostly critical of Israel’s objections to the demands of the Palestinian Authority. It is remarkable that people are questioning why Netanyahu is so adamant on solidifying the recognition of Israel as the Jewish State.

Here is our take on it: If both Israelis and Palestinians sign the peace agreement under the conditions that Israel is not recognized as a Jewish state, then the Palestinian Authority endorses the very beliefs that radicals hold that the Jewish state does not have a right to exist, allowing them to continue their unyielding mission to murder innocent Israeli civilians. In order to change public opinion about Israel in the Palestinian territories, Abbas must swallow his pride, publicly and unwaveringly accept Israel as the Jewish state, and make sure that the people he governs understand this irrefutable fact for generations to come. In the long run, the radicals will be rendered irrelevant and powerless, and Israel could lessen its demand for the intense security that draws so much international attention.

The point of Zionism is to defend the Jewish people from anti-Semitism and from other means that would put the Jewish people in harm’s way. Thus, the pro-Israel community has an obligation to stand by Netanyahu’s request to have Israel recognized as the Jewish State. On a more interesting note, the J Street website states the following under its “Myths and Facts” section: “We believe in the Zionist ideal on which Israel was founded—that of a Jewish homeland where Jews can always go to be secure.” If Ben-Ami wishes to continue his claim that J Street is “pro-Israel, pro-Palestine, and pro-peace,” perhaps he should reconsider what it means to be pro-Israel.

Instead of following his own rhetoric, he chooses to behave similarly to Vizzini in The Princess Bride. How Vizzini uses the word “inconceivable” precisely mirrors how Ben-Ami use the term “pro-Israel.” As members of the true pro-Israel community, we have an obligation to play the role of Inigo Montaya in this conversation and remind the United States and the world over what it means to be Zionist.

We would love to hear from you! Please fill out this form and we will get in touch with you shortly.
Trending Z
News April 3, 2014
ZOA Condemns U.S. State Dept. & U.S. Amb. Nides For Siding with Antisemitic, Discriminatory Palestinian & Hamas Terrorists re: the Temple Mount, Violating Jews’ Religious Freedom
Uncategorized April 3, 2014
FLASH: ISRAEL-JORDAN PEACE TREATY (1994) GUARANTEES JEWS ACCESS TO THE TEMPLE MOUNT – LET MY PEOPLE PRAY
Uncategorized April 3, 2014
ZOA Analysis: Most American Rabbis Who Are Boycotting Some Israeli Ministers Are From Extremist Left Wing Groups (J Street; T’ruah; JVP)
Uncategorized April 3, 2014
Israel’s “Right of Return” Grandparent Clause is De-Judaizing the Jewish State – Eliminate It
Center for Law & Justice
We work to educate the American public and Congress about legal issues in order to advance the interests of Israel and the Jewish people.
We assist American victims of terrorism in vindicating their rights under the law, and seek to hold terrorists and sponsors of terrorism accountable for their actions.
We fight anti-Semitism and anti-Israel bias in the media and on college campuses.
We strive to enforce existing law and also to create new law in order to safeguard the rights of the Jewish people in the United States and Israel.
Our Mission
ZOA STATEMENT
The ZOA speaks out for Israel – in reports, newsletters, and other publications. In speeches in synagogues, churches, and community events, in high schools and colleges from coast to coast. In e-mail action alerts. In op-eds and letters to the editor. In radio and television appearances by ZOA leaders. Always on the front lines of pro-Israel activism, ZOA has made its mark.
Connect with us
Sign up for our Newsletter