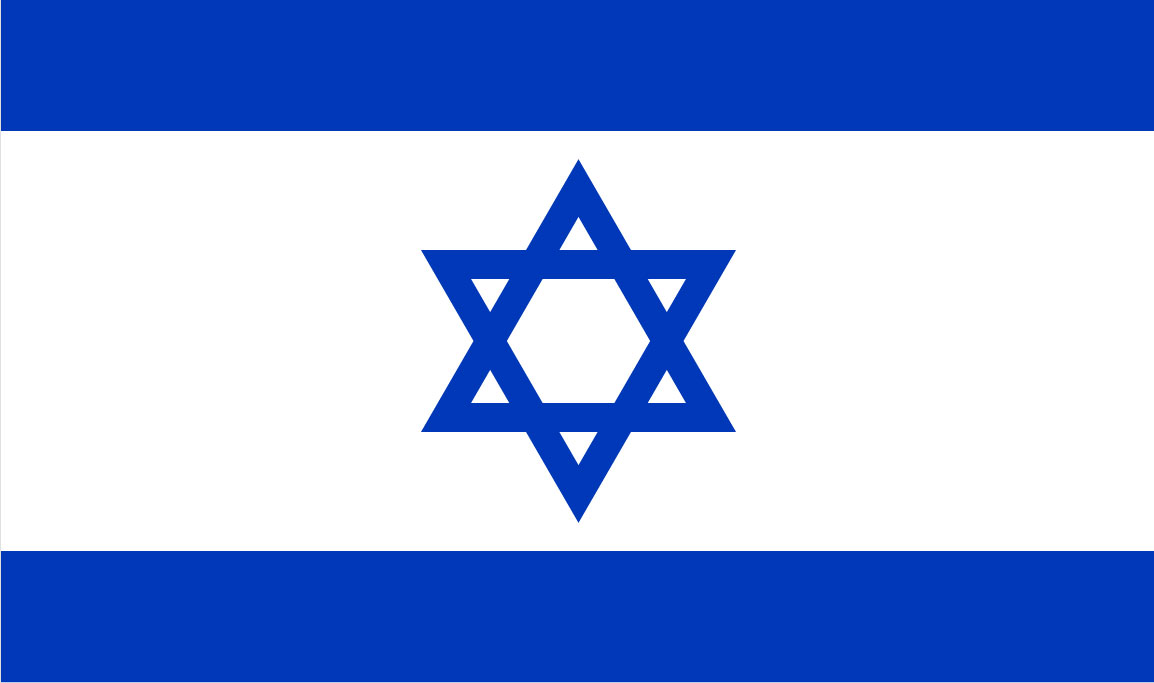 My name is Gila, up until recently I was a resident of Kibbutz Nahal Oz, near the border with Gaza.

In “TZUK EITAN” war, we lost our eldest son, Daniel, 4.5 years old. He was killed by a mortar shell, which was fired deliberately from Gaza into Israel to hurt, maim, and kill innocent Israeli citizens.

I want to tell you a little bit about my family: Doron and I got married five years ago and we had three amazing kids: Daniel was 4.5 years old, Yuval is 3.5 years old, and Ori is 5 months old. We were a happy family.

We have the smartest and most beautiful kids in the world. I know every mother thinks so about her kids, but in my case it’s true. Daniel and Yuval were best friends. They did everything together. It was a great joy to raise them together. People constantly told us that we are crazy to have kids so close in age, that it would be difficult to raise them. They couldn’t be more wrong. Our kids are extremely special: kind, loving, generous, gentle. I can go on and on but we haven’t got the time.

We chose to build our home in Kibbutz Nahal Oz, and found ourselves constantly debating whether or not to abandon Nahal Oz and move to another location, quieter, safer, far from rocket fire from Gaza, and far away from the alarms and tunnels.

You may wonder what made us stay there for so long. Well, we loved living in Nahal Oz, it was our home. We felt part of a supporting and amazing community.

When the war started, we decided to leave with our kids to a quieter place. We wanted to protect them but did not tell them the real reason for leaving home.  We were displaced from our home for a month and a half. We missed home, our kids missed our home, but we were very hesitant to go back. There were so many “cease fires” during this war that we lost count. We decided to go back for a few days after the Chief of Staff declared that it is safe to go back home.

On that horrible Friday, we packed our luggage and were ready to leave again. At 17:30 pm a rocket exploded near our friends’ houses. We then decided that we had to leave immediately. We gave our four months’ old Ori a bottle and changed his diaper before going. At 18:02 pm, a minute before we left home, a “tseva adom” alarm was heard. It was a different alarm. A scarier alarm.

Daniel & Yuval were playing in the tent inside the house. Daniel had a tseva adom discipline, and he immediately went out of the tent. Luckily, Yuval didn’t even have enough time to get out of the tent. Doron stood right next to Daniel. I was standing one and a half meters from them, and held Ori in my arms. Only 3 seconds had passed and the rocket hit a car outside. We heard an extremely loud explosion. I then heard the whistle of the shrapnel that hit Daniel.

From that moment our life turned upside down. I cannot describe the feeling of seeing your child left lying on the floor, it is much too painful. It is difficult for me to describe what we went through in those long minutes from that moment until we finally decided there is nothing we can do for him, that we cannot help our baby. It was emotionally and mentally unbearable, and it was also extremely dangerous to stay there as shrapnel kept on flying into the house.

Since then, Yuval and Ori share the grief and pain of losing their brother. Their grief has a heart-breaking manifestation. They’re very sad. They both had fever as a physical expression of their grief. Yuval sometimes stares at the wall in complete silence, while tears come dripping from her eyes.

We now have to deal both with the pain of living without him and with picking up the pieces of our lives. We must find the energies to raise healthy, happy, and protected children next to the memory of our beloved Daniel.

That evening, the Secretary General of the UN called our Prime Minister Netanyahu, and told him that the UN is establishing another international investigation Committee to investigate “Israel’s crime” in the recent fighting in Gaza.

We decided not to remain silent, and wrote him a letter, in which we raised questions that were still unanswered.

The mortar that killed my Daniel has been shot from a school where refugees were inside. The IDF knew about that launcher but didn’t bomb the building because of the presence of refugees. The world doesn’t know that our army, with the highest moral values in the world, defended Palestinians refugees, and not my son.

The Committee is not asked to investigate how inside buildings of the United Nations and in hospitals in Gaza, terrorist infrastructures  flourish and maintain over time, or how these places are the base for terrorist activity aimed against innocent people.

It wouldn’t investigate how Hamas is abusing the Palestinian people, and how its members impose on residents of Gaza, even on children, to dig tunnels aimed only for terrorism against Israel.

It wouldn’t investigate how after these diggings were carried out under threat and in slave-like conditions, the Hamas murdered the diggers, even the children, just to be sure they won’t be able to pass information to Israel.

Israel knows how to defend itself, but it is the UN’s responsibility to take care of the Palestinians and of their rights. We also wonder why the global community does not see the links that make up the global terrorism picture:

The terrorists units, fully equipped and full of hatred that attacked us in our homes, are the same units that kidnapped  the UN observers in Syria; They are the same units that decapitated innocent people in Syria and Iraq; They are the same murderers that decapitated journalists and broadcasted it worldwide; those units crashed aircrafts into crowded buildings in 2001 in New York; those units threaten the essence of democratic life, and life itself, in Europe, in the United States and anywhere on the planet.

We want to live in good proximity, in peace and security. It is our hope that our neighbors, the people of Gaza will be able to live peacefully in their homes and build and develop their beautiful country. We believe that the vast majority of the people on this planet do not want to see the sights of blood, tears and fire of the radical Islam movement, but to live peacefully, enjoy kid’s laughter, wait for a better tomorrow.

We would love to hear from you! Please fill out this form and we will get in touch with you shortly.
Trending Z
Uncategorized December 2, 2014
ZOA Analysis: Most American Rabbis Who Are Boycotting Some Israeli Ministers Are From Extremist Left Wing Groups (J Street; T’ruah; JVP)
Uncategorized December 2, 2014
ZOA: Israel’s Reasonable Judicial Reform Proposals Are Good for Democracy, the Rule of Law and the Economy
News December 2, 2014
ZOA is Disappointed, Offended and Frightened by 211 U.S. House Votes Supporting Jew-Hating, Israel-Hating Rep. Ilhan Omar
Uncategorized December 2, 2014
Israel’s “Right of Return” Grandparent Clause is De-Judaizing the Jewish State – Eliminate It
Center for Law & Justice
We work to educate the American public and Congress about legal issues in order to advance the interests of Israel and the Jewish people.
We assist American victims of terrorism in vindicating their rights under the law, and seek to hold terrorists and sponsors of terrorism accountable for their actions.
We fight anti-Semitism and anti-Israel bias in the media and on college campuses.
We strive to enforce existing law and also to create new law in order to safeguard the rights of the Jewish people in the United States and Israel.
Our Mission
ZOA STATEMENT
The ZOA speaks out for Israel – in reports, newsletters, and other publications. In speeches in synagogues, churches, and community events, in high schools and colleges from coast to coast. In e-mail action alerts. In op-eds and letters to the editor. In radio and television appearances by ZOA leaders. Always on the front lines of pro-Israel activism, ZOA has made its mark.
Connect with us
Sign up for our Newsletter