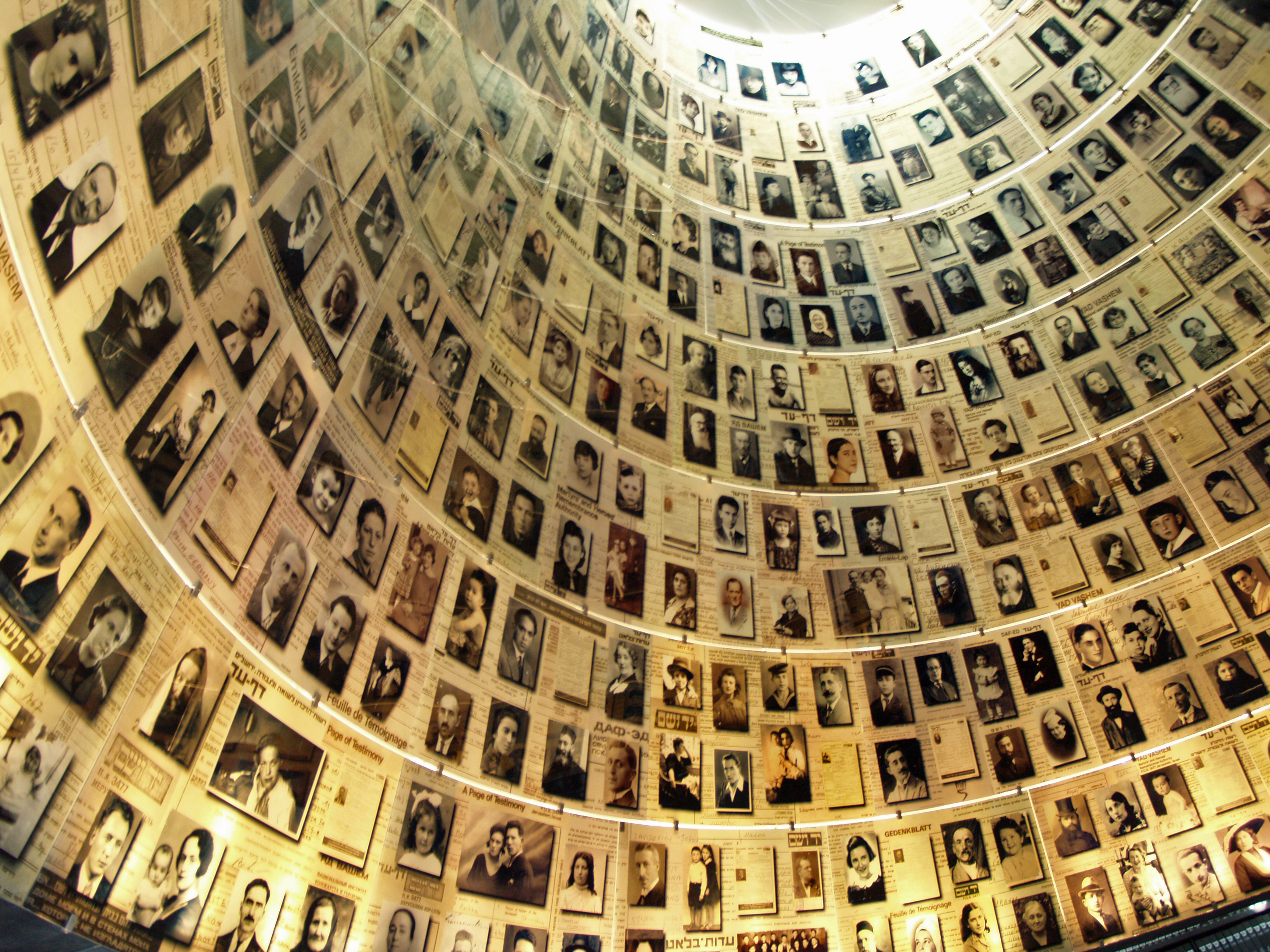 My purpose here at ZOA was not clear until recently. I applied to come on this student leadership mission trip because I felt I was at a disadvantage on campus when it came to Israel advocacy. This trip was supposed to be a learning experience for me, and it ended up being just that.

Today, we went to Yad Vashem and went through the sequence of the Holocaust, step by step. It is known that throughout history, the Jewish people faced oppression, isolation, and patronization. The Jewish state represents a safe haven, not only from the Holocaust itself, but from events like it that have proven relevant throughout the centuries.

Six million seems like a massive number, from which we are distantly removed. But taking six million lives means taking sixty million worlds, because one person could mean the world to ten.
The Holocaust represented a breaking point in our foe’s attempts to destroy ten worlds at a time, one by one. It signified the final catalyst for creating the only Jewish state.

At the end of the main exhibit, there is a memorial for the 1.5 million children that perished. The photographs of smiling, young faces reflect throughout the room, leading to a room that is pitch black. The only thing that permeated the darkness was the light of one flickering candle that is reflected in every direction and made to look like thousands and thousands. Each light is a reminder of every young child that was burnt out so early at the hands of Nazi Germany.

The back of Yad Vashem leads out to a balcony overlooking Jerusalem and all the greenery around it. It hit me that victims of the Shoah will never know what it is like to look out on to a free, prosperous Jerusalem. They will never be able to see the city’s golden skyline when it lights up at night.

My purpose for being part of the Zionist Organization of America, and Israel advocacy in general, is to fight to keep our one place in the world that is truly home. It is to fight to keep this view of our golden, beloved capital in memory of those who yearned to return for the last 2,000 years.

We would love to hear from you! Please fill out this form and we will get in touch with you shortly.
Trending Z
Uncategorized January 5, 2015
FLASH: ISRAEL-JORDAN PEACE TREATY (1994) GUARANTEES JEWS ACCESS TO THE TEMPLE MOUNT – LET MY PEOPLE PRAY
Uncategorized January 5, 2015
ZOA Analysis: Most American Rabbis Who Are Boycotting Some Israeli Ministers Are From Extremist Left Wing Groups (J Street; T’ruah; JVP)
Uncategorized January 5, 2015
Israel’s “Right of Return” Grandparent Clause is De-Judaizing the Jewish State – Eliminate It
Uncategorized January 5, 2015
Exclusive: ZOA Accuses Ilhan Omar of Hating the U.S. ‘as Much as Israel,’ Lauds Kevin McCarthy for ‘Throwing Her Off the HFAC’
Center for Law & Justice
We work to educate the American public and Congress about legal issues in order to advance the interests of Israel and the Jewish people.
We assist American victims of terrorism in vindicating their rights under the law, and seek to hold terrorists and sponsors of terrorism accountable for their actions.
We fight anti-Semitism and anti-Israel bias in the media and on college campuses.
We strive to enforce existing law and also to create new law in order to safeguard the rights of the Jewish people in the United States and Israel.
Our Mission
ZOA STATEMENT
The ZOA speaks out for Israel – in reports, newsletters, and other publications. In speeches in synagogues, churches, and community events, in high schools and colleges from coast to coast. In e-mail action alerts. In op-eds and letters to the editor. In radio and television appearances by ZOA leaders. Always on the front lines of pro-Israel activism, ZOA has made its mark.
Connect with us
Sign up for our Newsletter