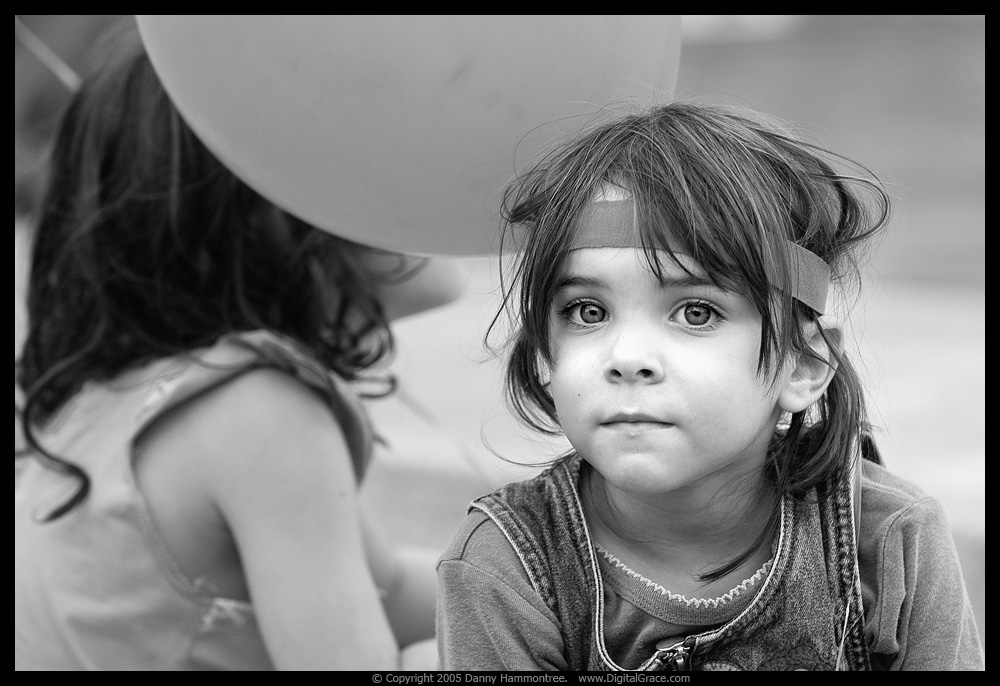 The roof of a men’s yeshiva in Sderot may not seem like a place to find inspiration and hope, but the roof of Sderot Yeshivat Hesder is an exception. On the roof of this yeshiva there is a special menorah, one made of Qassam rockets. The Qassam, a symbol of fear and death has been turned into a symbol of victory and light. It stands to remind Hamas of the same message that is echoed through out the south of Israel, the Jews will not leave. This menorah is the epitome of the spirit of the south of Israel. Life under rocket fire may be difficult, but it’s not ending any time soon.

That same day we were taken on a tour of Sderot with Noam Bedin, the director of the Sderot Media Center. While we were taken to some sights of sadness, including a children’s playground with bomb shelters shaped like snakes and the police station with piles of already exploded rockets, much of Sderot is full of hope. New apartment buildings are springing up and, according to Noam, real estate values have gone up. Sderot is being built up, rather than being deserted despite the dangers of living near Gaza – where one only has 15 seconds to find a bomb shelter when a siren goes off.

We also met with Rachel Saperstein, a former Gush Katif resident, who told us about her personal experiences with Israel’s disengagement from Gaza. Her story was moving and her distress was evident, almost ten years later.

Rachel took us to a kindergarten where we got to spend time with kids who live under rocket fire. These kids will not know anything other than their lives in Sderot under threat, but with hope. Amazingly, but not surprisingly, these kids were just as lively and fun as kids living anywhere else. There was no noticeable difference between the children of Sderot and the rest of the children in Israel.

Life in Sderot, and other southern Israeli cities, may be tough, but it’s not stopping any time soon. If anything, life in the south is expanding and it is beautiful and inspiring to say the least, just like the menorah on the roof of the men’s yeshiva.

We would love to hear from you! Please fill out this form and we will get in touch with you shortly.
Trending Z
Uncategorized January 5, 2015
ZOA Analysis: Most American Rabbis Who Are Boycotting Some Israeli Ministers Are From Extremist Left Wing Groups (J Street; T’ruah; JVP)
Uncategorized January 5, 2015
ZOA: Israel’s Reasonable Judicial Reform Proposals Are Good for Democracy, the Rule of Law and the Economy
Uncategorized January 5, 2015
Israel’s “Right of Return” Grandparent Clause is De-Judaizing the Jewish State – Eliminate It
News January 5, 2015
ZOA is Disappointed, Offended and Frightened by 211 U.S. House Votes Supporting Jew-Hating, Israel-Hating Rep. Ilhan Omar
Center for Law & Justice
We work to educate the American public and Congress about legal issues in order to advance the interests of Israel and the Jewish people.
We assist American victims of terrorism in vindicating their rights under the law, and seek to hold terrorists and sponsors of terrorism accountable for their actions.
We fight anti-Semitism and anti-Israel bias in the media and on college campuses.
We strive to enforce existing law and also to create new law in order to safeguard the rights of the Jewish people in the United States and Israel.
Our Mission
ZOA STATEMENT
The ZOA speaks out for Israel – in reports, newsletters, and other publications. In speeches in synagogues, churches, and community events, in high schools and colleges from coast to coast. In e-mail action alerts. In op-eds and letters to the editor. In radio and television appearances by ZOA leaders. Always on the front lines of pro-Israel activism, ZOA has made its mark.
Connect with us
Sign up for our Newsletter