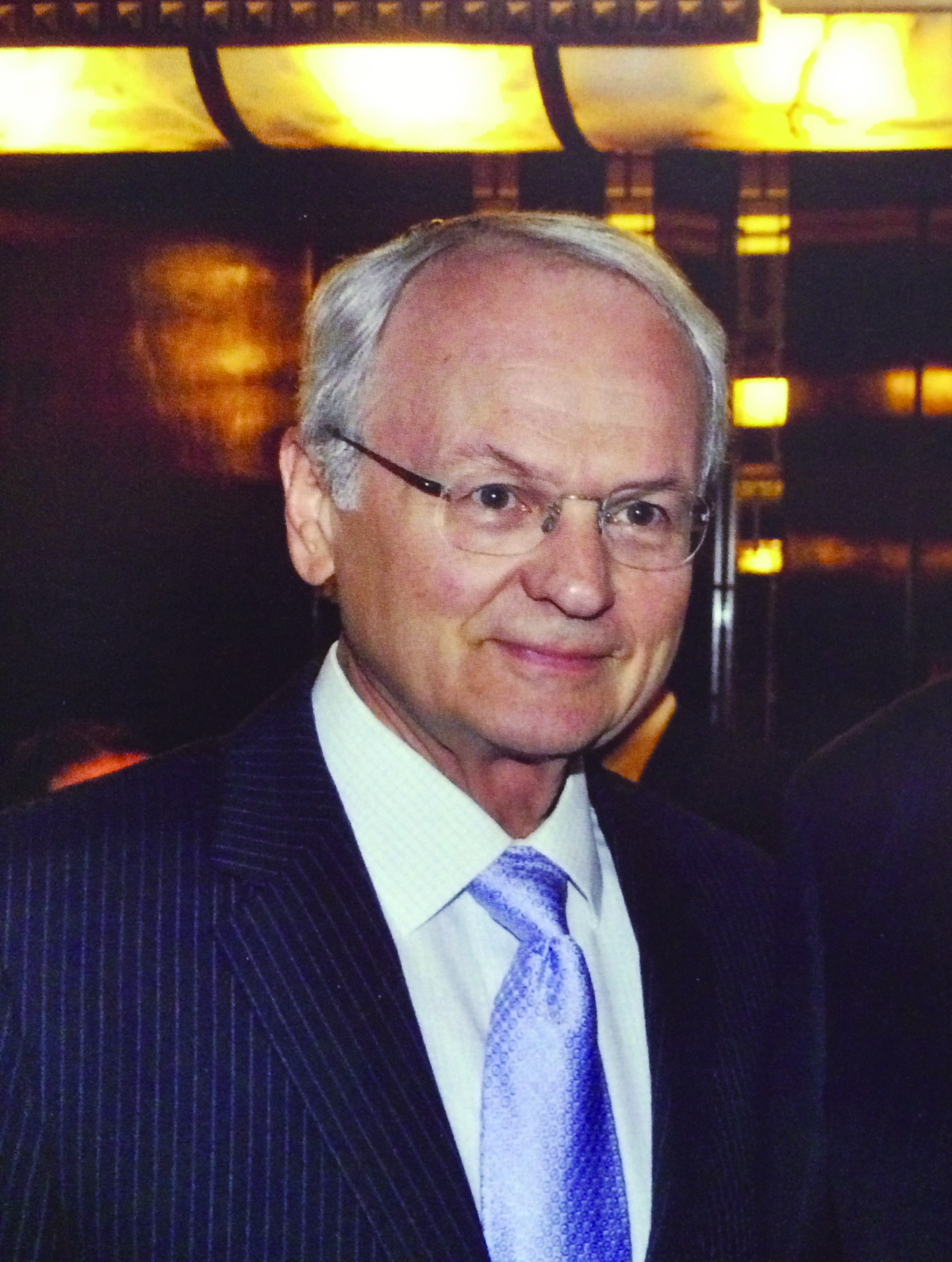 Last week, the Lausanne framework deal between the P5+1 powers and Iran on Iran’s nuclear program was concluded and immediately talked up as a good deal by President Barack Obama. But President Obama’s advocacy ran into factual and logical difficulties — for example, how could the President claim that “every pathway” to an Iranian  nuclear weapon is “cut off” until Iran at least signs a deal terminating its nuclear program — not least because Iran flatly denied many of the ‘framework agreement’ claims published by Obama.

But even if the deal was devoid of basic flaws — for example, Iran is to retain intact all its centrifuges, nuclear facilities and ballistic missile R&D programs  — and even were Iran to adhere to it, the deal nonetheless is actually a disaster, for two reasons:

1. Massive sanctions relief will provide Iran with billions of dollars in new revenue. This will be used to fund its long-standing campaigns of international terrorism, backing for proxies such as Syria’s Assad regime, the Shia Lebanese terrorist group Hizballah, Hamas in Gaza, Shia forces in Yemen that recently toppled the pro-American regime there, and elsewhere across the globe.

How, then, will the U.S. be able to ‘snap back into place ‘ sanctions when decisions on violations of the impending deal will depend upon the agreement of all five permanent members of the UN Security Council?

2. The sanctions, far from being capable of being ‘snapped back into place’ if Iran violates the deal, as President Obama assured skeptics, cannot be easily reimposed, if at all. Russia already says it will not support such a policy and indeed could choose (as could China) to veto any such attempt in the future by the UN Security Council.

One didn’t have to wait long to witness the consequences of this protracted policy of indulgence and appeasement of Tehran.

In recent days, Tehran has given the Hamas regime in Gaza tens of millions of dollars, enabling it to replenish their stocks of missiles and rebuild its terror tunnels into Israel, designed for the purpose of perpetrating Mumbai-like mass casualty terrorist attacks upon Israeli civilians and replenish their stocks of missiles. Flush with funds, Hamas has found it possible to open 18 terrorist training camps and divert concrete from reconstruction to the building of terror tunnels.

Reports also indicate that Iran is also supplying thousands of new missiles to Hizballah in Lebanon and also on the Syrian-controlled part of the Golan Heights, ensuring that the next Israeli/Hizballah war will almost certainly lead to Israel being attacked with thousands of missiles.

As for sanctions, Russia’s Vladimir Putin has already indicated what we can expect. Last week, even with sanctions in place, Russia announced a sale of S-300 missiles to Tehran, which will enable Tehran to shield its nuclear facilities from aerial attack. Also, under a barter deal, Russia has started supplying grain, equipment, and construction materials to Iran.

Thus, we already know that those who wish to trade with Iran can do so without American approval. How, then, will the U.S. be able to ‘snap back into place ‘ sanctions when decisions on violations of the impending deal will depend upon the agreement of all five permanent members of the UN Security Council? If we could not prevail on Vladimir Putin to stop missile sales to Iran before signing a nuclear agreement, how will we be able to do so after signing one?

Iran would have been hard-pressed to come up with the cash for these expenditures and acquisitions were it not for the sanctions relief it has been receiving already since November 2013, when the Joint Plan of Action (JPOA) was signed by the P5+1 and Iran in Geneva. With sanctions relief under the impending deal, funds will pour into Iranian coffer by an order of magnitude.

This means that a clear message has already been sent to Iran.

You can continue to work for the destruction of Israel and pay no price.

You can continue to develop intercontinental ballistic missiles (ICBMs) and pay no price.

You can continue to fund terrorist organizations across the Middle East, even help topple pro-American regimes, and pay no price.

You can continue to murder Iranian dissidents abroad and pay no price.

Recognizing this concessionary drift, the Senate Foreign Relations Committee this week unanimously passed the Iran Nuclear Agreement Review Act (S. 615), which ensures that Congress will have the right to approve or disapprove whatever agreement may emerge.

However, one aspect of the proposed bill was discarded: namely, that continued Iranian sponsorship of terrorism will void the agreement.

This means that, after signing this deal, Iran will still fund and prosecute terror globally without any consequences — and without the deterrent leverage of reimposing sanctions. This is not a recipe for arms control and peace, but for proliferation and war.

We would love to hear from you! Please fill out this form and we will get in touch with you shortly.
Trending Z
Uncategorized April 20, 2015
ZOA Analysis: Most American Rabbis Who Are Boycotting Some Israeli Ministers Are From Extremist Left Wing Groups (J Street; T’ruah; JVP)
Uncategorized April 20, 2015
ZOA: Israel’s Reasonable Judicial Reform Proposals Are Good for Democracy, the Rule of Law and the Economy
Uncategorized April 20, 2015
Israel’s “Right of Return” Grandparent Clause is De-Judaizing the Jewish State – Eliminate It
News April 20, 2015
ZOA is Disappointed, Offended and Frightened by 211 U.S. House Votes Supporting Jew-Hating, Israel-Hating Rep. Ilhan Omar
Center for Law & Justice
We work to educate the American public and Congress about legal issues in order to advance the interests of Israel and the Jewish people.
We assist American victims of terrorism in vindicating their rights under the law, and seek to hold terrorists and sponsors of terrorism accountable for their actions.
We fight anti-Semitism and anti-Israel bias in the media and on college campuses.
We strive to enforce existing law and also to create new law in order to safeguard the rights of the Jewish people in the United States and Israel.
Our Mission
ZOA STATEMENT
The ZOA speaks out for Israel – in reports, newsletters, and other publications. In speeches in synagogues, churches, and community events, in high schools and colleges from coast to coast. In e-mail action alerts. In op-eds and letters to the editor. In radio and television appearances by ZOA leaders. Always on the front lines of pro-Israel activism, ZOA has made its mark.
Connect with us
Sign up for our Newsletter