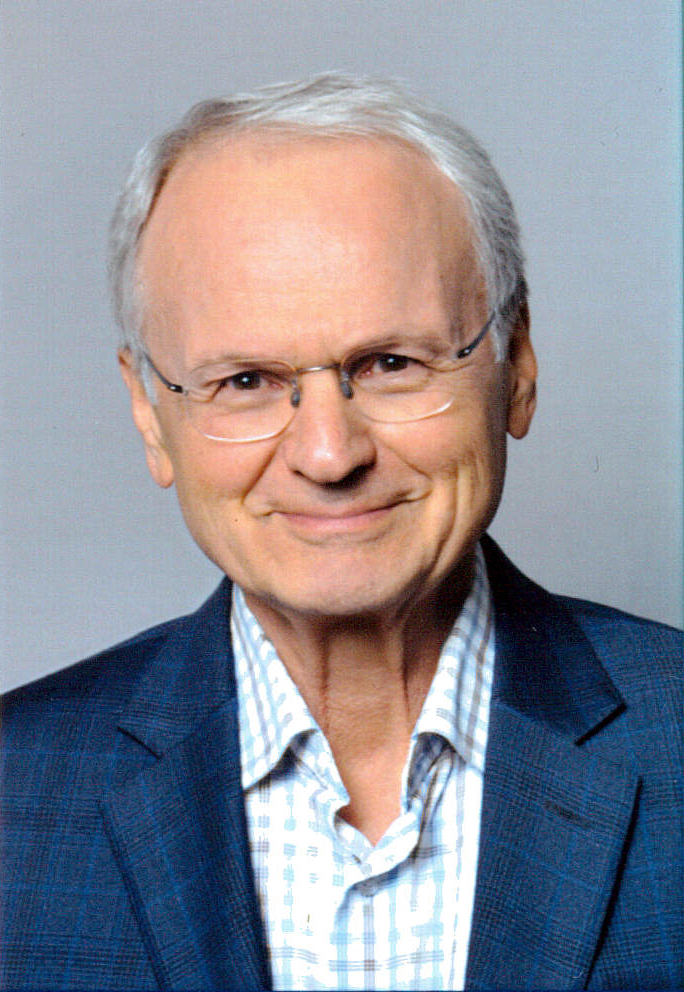 Fifty years from now, the Jewish community will be thriving; Israel will be in the midst of a golden age. Israel and the Jewish people will have prevailed over threats experienced today and in the near future. Worsening anti-Semitism during the next half-century’s initial years will be followed by a stronger, more united Jewish community.

During the initial decades of this 50-year period, competing radical Islamic groups will wage internecine warfare, wreaking an enormous toll on the lives and economies of many of Israel’s neighbors, creating nightmarish conditions, and reducing these countries’ capacities to harm Israel. Arab nations and economies will collapse.

The Jewish people—and the world—will have also realized that appeasement of radical Islamic terrorists only encourages more terror.

In Europe, the large influx of Muslim migrants will continue to bring instability, increased anti-Semitism, and economic weakness. These conditions will also cause a dramatic increase in aliyah to Israel (and result in smaller, weaker Jewish communities in Europe). Likewise, faced with growing anti-Semitism on U.S. college campuses and a weakening American economy, more American students will attend college in Israel, and more American families will make aliyah. The rise in aliyah will greatly strengthen Israel by 2065.

Israel will emerge as one of the world’s strongest, most stable economies. The world’s voracious appetite for Israel’s high-tech products will lead to greater reliance on Israeli inventions and industries. Haredi communities will continue joining Israel’s high-tech sector, becoming a positive economic force.

Current Jewish population trends will hold, significantly transforming the Jewish community’s composition. Orthodox Jews will continue having large families; by 2065, the Orthodox Jewish population will be proportionately and numerically far larger than it is today. By contrast, the numbers of secular and non-Orthodox Jews will decline, due to extremely low birthrates, intermarriage, and “drop outs” from the community.

This shift toward Orthodox Jews will ensure an increasing proportion of Jews who are highly committed to Israel. Orthodox army officers—who today already are 40 percent of Israel’s officers—will predominate. In the United States, increased Orthodox Jewry will change Jewish voting patterns. In 50 years, politically conservative and Republican Jews will have grown to be approximately equal in number to their liberal brethren.

Israel and the Jewish community at large will also have developed and enhanced important alliances by 2065. China will become an even larger trading partner with Israel. Alliances with moderate Muslim states that face common enemies will have continued to develop. Today’s small cadre of moderate, pro-Israel Muslim intellectuals, working to redefine Islam in a nonviolent manner, will have expanded their work and enabled new alliances to form.

And, in the wake of radical Islamic terrorists’ brutality toward Christians and others, Christians and others will increasingly see Israel as their only true friend in the Middle East, a beacon of tolerance, light, and stability in a barbaric world. After facing the reality of radical Muslim onslaughts that seek to destroy the Western way of life and impose Sharia on non-Muslim countries, non-Muslim nations will turn against radical Muslims and their states and recognize Israel as an important ally. BDS will collapse. The world’s Christians and Jews will enjoy an unprecedentedly strong alliance.

The Jewish people—and the world—will have also realized that appeasement of radical Islamic terrorists only encourages more terror. Israelis will better understand that concessions such as evacuating Jewish communities from Gaza, empowering and bringing the PLO into Judea/Samaria under the Oslo accords, releasing from prison terrorists convicted of murdering Jews, only led to more terror. Violence in Europe and elsewhere will lead to an appreciation of Winston Churchill’s warning: “Those who appease the crocodile will simply be eaten last.”

In every generation, as the Passover Haggadah foresees, enemies will rise up against the Jewish people, but each time we will overcome our enemies and prevail. We have always emerged to rebuild and become stronger than before. Fifty years from now will be a time of regeneration, hope, new opportunities, and stronger Jewish communities.

The Torah promises that the Jewish people will be an eternal people. Unlike politicians, G-d keeps his promises.

Morton A. Klein is national president of the Zionist Organization of America.

This article was published by Commentary Magazine and may be found here.

We would love to hear from you! Please fill out this form and we will get in touch with you shortly.
Trending Z
Uncategorized October 28, 2015
FLASH: ISRAEL-JORDAN PEACE TREATY (1994) GUARANTEES JEWS ACCESS TO THE TEMPLE MOUNT – LET MY PEOPLE PRAY
Uncategorized October 28, 2015
ZOA Analysis: Most American Rabbis Who Are Boycotting Some Israeli Ministers Are From Extremist Left Wing Groups (J Street; T’ruah; JVP)
Uncategorized October 28, 2015
Israel’s “Right of Return” Grandparent Clause is De-Judaizing the Jewish State – Eliminate It
Uncategorized October 28, 2015
Exclusive: ZOA Accuses Ilhan Omar of Hating the U.S. ‘as Much as Israel,’ Lauds Kevin McCarthy for ‘Throwing Her Off the HFAC’
Center for Law & Justice
We work to educate the American public and Congress about legal issues in order to advance the interests of Israel and the Jewish people.
We assist American victims of terrorism in vindicating their rights under the law, and seek to hold terrorists and sponsors of terrorism accountable for their actions.
We fight anti-Semitism and anti-Israel bias in the media and on college campuses.
We strive to enforce existing law and also to create new law in order to safeguard the rights of the Jewish people in the United States and Israel.
Our Mission
ZOA STATEMENT
The ZOA speaks out for Israel – in reports, newsletters, and other publications. In speeches in synagogues, churches, and community events, in high schools and colleges from coast to coast. In e-mail action alerts. In op-eds and letters to the editor. In radio and television appearances by ZOA leaders. Always on the front lines of pro-Israel activism, ZOA has made its mark.
Connect with us
Sign up for our Newsletter