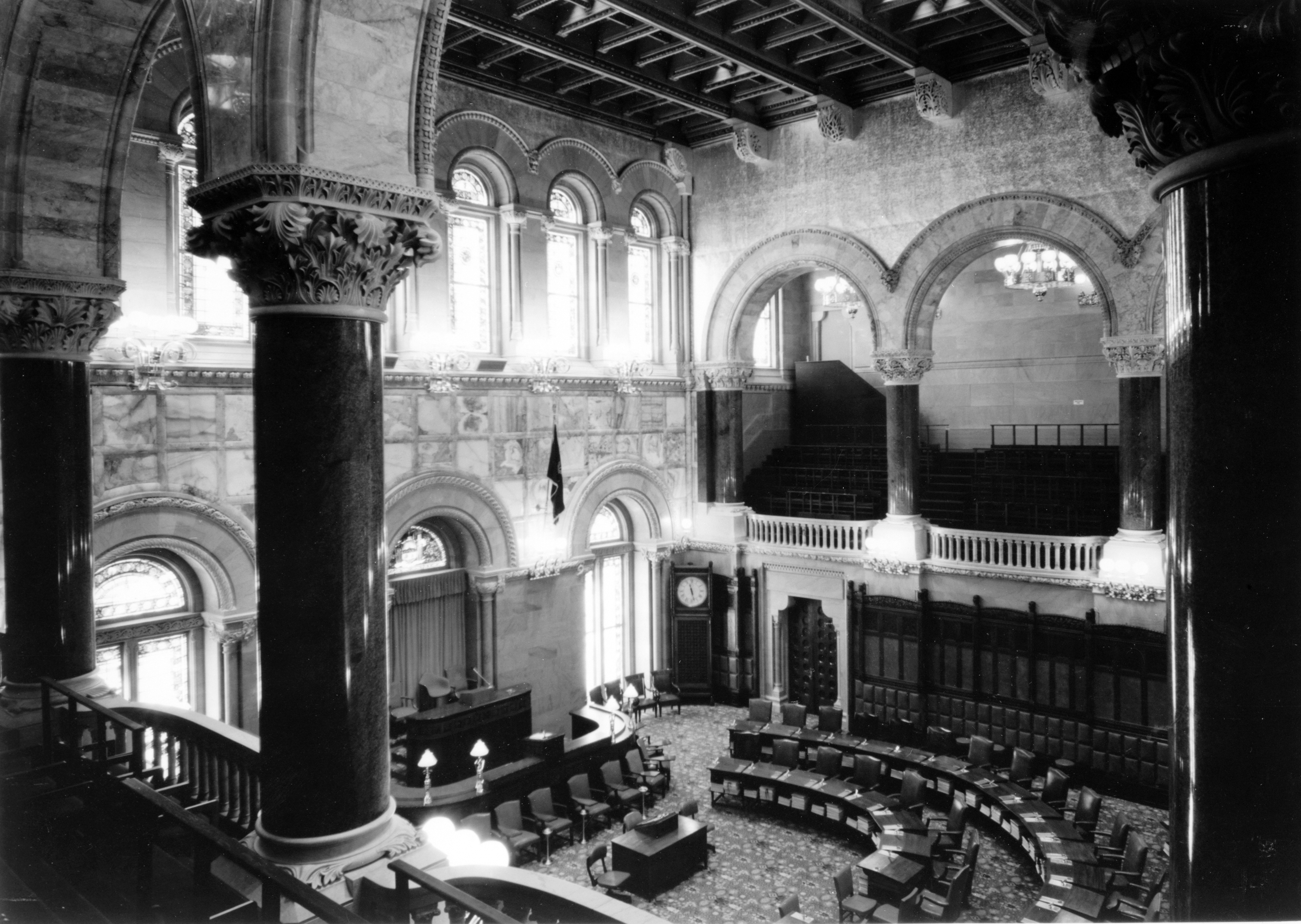 Morton A. Klein, National President of the Zionist Organization of America (ZOA), issued the following statement regarding media reports that the New York State Senate has passed a resolution proposing a cut in funding to the City University of New York (CUNY):

“Last month, the ZOA sent a detailed letter to the CUNY Chancellor and Board of Trustees, describing the harassment and intimidation that Jewish students and faculty have been subjected to on four CUNY campuses.  Many public officials, including members of the New York State Senate, were justifiably outraged to learn that CUNY had so far done virtually nothing about this longstanding problem.  Last week, the New York State Senate debated and then approved a resolution proposing a cut in funding to CUNY, reportedly based on the campus anti-Semitism and other factors.

The ZOA defers to the judgment of our elected representatives to fashion the remedies that they deem necessary and appropriate, and we hope that the threat of losing funding will inspire CUNY to finally address this problem on their campuses.

“Although the ZOA never personally requested a cut in CUNY funding, we understand and share the New York State Senate’s frustration and shock over CUNY’s failure to respond to the Students for Justice in Palestine (SJP) group’s vicious, dangerous and frightening anti-Semitism.  The State Senate is using this tool as a way to get CUNY to finally respond to protect Jewish students.  The ZOA does not want to see budget cuts that could raise student tuition, but there is no question that threatening a loss of funding is a powerful and effective way to compel CUNY to finally pay attention to and address the harassment and intimidation of Jewish students on CUNY campuses.  The ZOA defers to the judgment of our elected representatives to fashion the remedies that they deem necessary and appropriate, and we hope that the threat of losing funding will inspire CUNY to finally address this problem on their campuses.  Once the CUNY administration takes serious action to protect its Jewish students, we assume that the proposed cut in funding will be withdrawn.

“In the same way that we would support actions to motivate CUNY to address bigotry against African American, Latino, Muslim, LGBTQ and other students, the ZOA supports measures intended to inspire CUNY to remedy bigotry against Jewish students.  As always, the safety and well-being of students are the ZOA’s number one priority.  We cannot and will never tolerate the harassment and intimidation of students because they are Jewish or support the State of Israel.”

We would love to hear from you! Please fill out this form and we will get in touch with you shortly.
Trending Z
News March 25, 2016
At ZOA Gala Secy Pompeo Gave the Greatest, Most Pro-Israel Speech Ever Delivered by a Public Official
News March 25, 2016
Dershowitz in Arutz 7: NYC’s Temple Emanu-El Silences a Pro-Israel Voice & Promotes an Anti-Israel Voice
Uncategorized March 25, 2016
Jewish Press: Has Deborah Lipstadt Undercut Both Herself and Future Antisemitism Envoys?
News March 25, 2016
NEW YORK POST: Democratic Leaders’ Shocking Silence Over Attacks on Israel by Fellow Dems
Our Mission
ZOA STATEMENT
The ZOA speaks out for Israel – in reports, newsletters, and other publications. In speeches in synagogues, churches, and community events, in high schools and colleges from coast to coast. In e-mail action alerts. In op-eds and letters to the editor. In radio and television appearances by ZOA leaders. Always on the front lines of pro-Israel activism, ZOA has made its mark.
Center for Law & Justice
We work to educate the American public and Congress about legal issues in order to advance the interests of Israel and the Jewish people.
We assist American victims of terrorism in vindicating their rights under the law, and seek to hold terrorists and sponsors of terrorism accountable for their actions.
We fight anti-Semitism and anti-Israel bias in the media and on college campuses.
We strive to enforce existing law and also to create new law in order to safeguard the rights of the Jewish people in the United States and Israel.
Related Articles
OP-ED ZOA Mourns Passing of Ariel Founder & Visionary, Ron Nachman