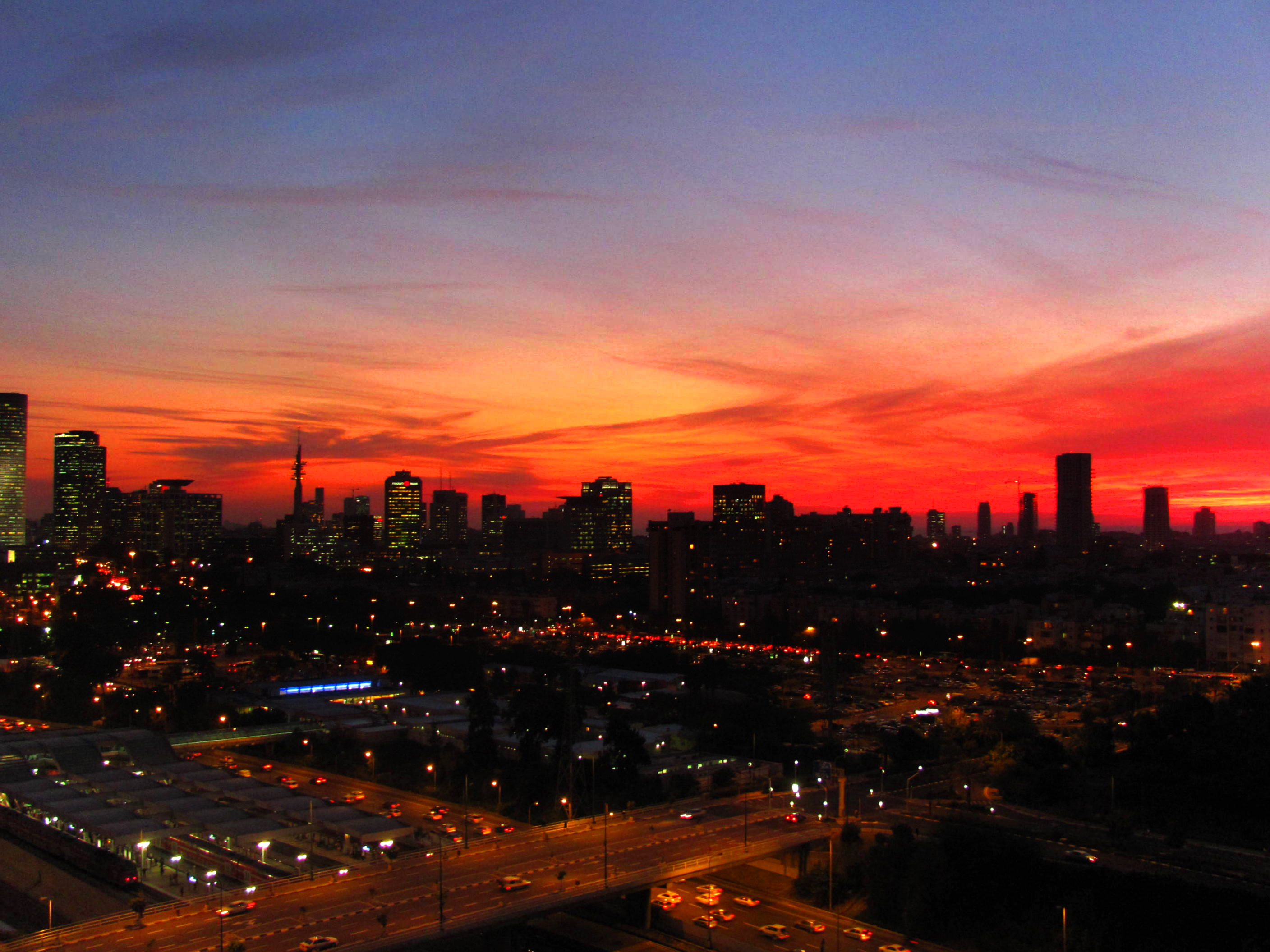 ZOA Student Mission “In Their Own Words”
Blogs

August 15, 2005, — the day our Jewish brothers and sisters were disengaged from their homes, community and identity – is a date that will remain a devastating event in Israel’s history.

Today we started the mission by visiting the Nitzan visitor center for the Gush Katif communities, where we had the privilege to hear the experiences of Yoav Yaron. Yaron, a well spoken ex-combat soldier, was a resident of Gush Katif until the age of 14. He is one of 8,000 Israelis who were forcibly expelled from their homes by the Israeli government, because of Ariel Sharon’s plan to forge peace with the Palestinian Authority.

Beginning in 1969, Israelis resettled in the area of Gaza, establishing communities, agriculture, schools and a new way of life. This was called the “11-point plan, which aimed at building settlements and to include the Negev within the future borders of the Jewish State. The pioneers of Gush Katif were successful in forming 21 different communities within the strip, ranging from religious to secular, to right and left wing. These communities were especially known for showing their love and appreciation towards IDF soldiers, who put their life on the line for these civilians, day in and day out.

Later on in the day, we went to the city of Sderot, where over the years there had been a bombardment of Palestinian rockets from Gaza.

Our tour, guide Yoav Yaron shared his personal story about what is what like to become homeless in the face of political chaos. As a young boy, Yoav never felt alone or estranged by the IDF. However, during the disengagement as soldiers handed out boxes to pack up the Gush Katif homes, Yoav like many others, felt betrayed by his own country. This was one of the most emotional parts of the trip.

Later on in the day, we went to the city of Sderot, where over the years there had been a bombardment of Palestinian rockets from Gaza. We met with local residents and were able to visit a local kindergarten to see how these children and staff deal with the terrorizing rockets from Gaza. As we entered the school, each of the ZOA members gave out different kinds of toys for all the children to share with and for them to have in the classroom on a daily basis. The ZOA members and I were overjoyed with seeing the children’s excitement and appreciation for these toys as we were able to play with them for about an hour.

Lastly, we ended the day by meeting someone from the Sderot Media Center who showed us old rockets that were previously shot from Gaza to the city of Sderot. He also informed us that since the city faced so many terrorizing threats, the citizens in Sderot have built many bomb shelters in the middle of the sidewalks, parks, and local schools with the hope for everyone to be safe. In addition, in every house or apartment there is a bomb shelter under the floors.

This whole day was an overall an emotional day for the members for ZOA as we faced the reality of Israeli citizens being evacuated from their homes, or having to run to the nearest bomb shelter just to escape from terrorizing threats that are shot at innocent citizens who live in Israel.

We would love to hear from you! Please fill out this form and we will get in touch with you shortly.
Trending Z
News July 5, 2016
ZOA Condemns U.S. State Dept. & U.S. Amb. Nides For Siding with Antisemitic, Discriminatory Palestinian & Hamas Terrorists re: the Temple Mount, Violating Jews’ Religious Freedom
News July 5, 2016
ZOA’s Klein JPost Op-Ed: There is Nothing Extreme About Israel’s New Government
Uncategorized July 5, 2016
FLASH: ISRAEL-JORDAN PEACE TREATY (1994) GUARANTEES JEWS ACCESS TO THE TEMPLE MOUNT – LET MY PEOPLE PRAY
Uncategorized July 5, 2016
ZOA Analysis: Most American Rabbis Who Are Boycotting Some Israeli Ministers Are From Extremist Left Wing Groups (J Street; T’ruah; JVP)
Center for Law & Justice
We work to educate the American public and Congress about legal issues in order to advance the interests of Israel and the Jewish people.
We assist American victims of terrorism in vindicating their rights under the law, and seek to hold terrorists and sponsors of terrorism accountable for their actions.
We fight anti-Semitism and anti-Israel bias in the media and on college campuses.
We strive to enforce existing law and also to create new law in order to safeguard the rights of the Jewish people in the United States and Israel.
Our Mission
ZOA STATEMENT
The ZOA speaks out for Israel – in reports, newsletters, and other publications. In speeches in synagogues, churches, and community events, in high schools and colleges from coast to coast. In e-mail action alerts. In op-eds and letters to the editor. In radio and television appearances by ZOA leaders. Always on the front lines of pro-Israel activism, ZOA has made its mark.
Connect with us
Sign up for our Newsletter