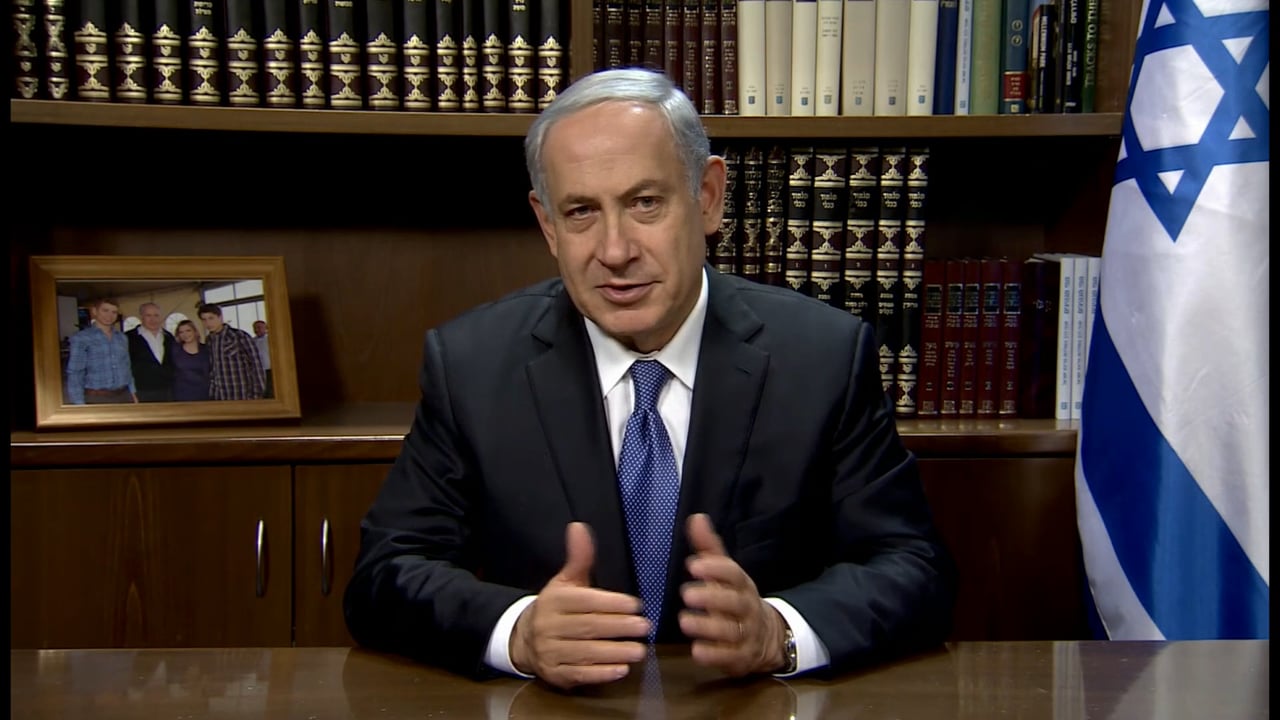 The Zionist Organization of America (ZOA) has praised the passage by the Knesset in Jerusalem of the Transparency Law, which requires Israeli Non-Government Organizations (NGOs) to disclose sources of funding from foreign governments.

Under the law, nonprofit organizations and public benefit companies that receive a majority of their funding from foreign government sources are obligated to report this in their financial statements, in official correspondence with government officials, both elected and bureaucratic, as well as on billboards and in television advertisements, newspapers, on the home page of their website or online campaigns. Violators could face a fine of up to 29,000 shekels. Israeli Justice Minister, Ayelet Shaked, said, “Today the Israeli Knesset said ‘no’ to gross interventions of foreign states in the internal affairs of the State of Israel” (Hezki Baruch, ‘Knesset approves “Transparency Law,”’ Israel National News, July 12, 2016).

In addition, a list of the NGOs falling under the bill’s purview, as well as the countries from which they received donations, would have to be posted on the Non-Profit Registrar’s website. NGOs already must report all contributions from foreign governments to the registrar.

The law came about due to a number of Israeli NGOs that lack substantial Israeli support but which function due to massive infusions of foreign government funds to promote anti-Israel agendas, including organizations that publicize false, unsourced allegations of Israeli military brutality towards Arabs; or urging unilateral or major Israeli concessions to an unreconstructed Palestinian Authority (PA) opposed by the democratically elected Israeli government and a majority of the Israeli population.

The law has been criticized by the European Union (EU), which provides large funding for numerous leftwing Israeli NGOs, and by the United Nations (UN) Secretary-General, Ban Ki-moon. The EU said that “the reporting requirements imposed by the new law go beyond the legitimate need for transparency and seem aimed at constraining the activities of these civil society organizations working in Israel,” while Mr. Ban said that the law would contribute “to a climate in which the activities of human rights organizations are increasingly delegitimized.”

Justice Minister, Ayelet Shaked, said, “Today the Israeli Knesset said ‘no’ to gross interventions of foreign states in the internal affairs of the State of Israel.”

This was rejected by Israeli Prime Benjamin Netanyahu, who responded, “The purpose of the law is to prevent the absurd situation in which foreign countries intervene in Israel’s internal affairs by funding organizations without the Israeli public even being aware of it. Unlike the Left’s claims, the law will increase transparency.”

The criticism has also been repudiated by Professor Eugene Kontorovich, an international law expert at Northwestern University and director of the international law department at the Kohelet Forum think tank in Jerusalem, who said, “Israeli NGO disclosure law [is] neutral, not aimed at [left-wing] organizations … EU funding [is] not neutral, aimed at only quite left organizations. Bias is EU’s, not law’s” (Lahav Harkov, ‘EU slams law increasing transparency for its donations to Israeli NGOs,’ Jerusalem Post, July 12, 2016).

ZOA National President Morton A. Klein said, “We applaud the Knesset for passing this law, which we have supported for some time.

“Contrary to the hyperbole and false assertions one hears, the new law does not prevent free and vigorous advocacy of whatever positions a NGO chooses to take up. It does not prohibit or impede foreign private funding. Nor does it prohibit or impede foreign government funding; it is solely a matter of public disclosure of foreign government sources.

“What has changed is that fringe Israeli groups are no longer allowed to inflate their influence and reach, courtesy of the largesse of foreign governments interfering in Israeli affairs, without disclosing the sources and extent of their foreign government funding.

“They don’t like this, because such disclosure inevitably shows them to have very little local support for their work.

“Far from harming free speech, honest opinion and civil society, this is democracy in action.

“A good example of the need for accountability comes from a newly released report by the U.S. Senate, which condemned Obama’s State Department for grants given to a left-wing Israeli NGO which developed a political infrastructure used in the 2015 Knesset election in an effort to defeat the Netanyahu government. Imagine if the Israeli government funded an Israeli NGO to work against Obama’s reelection. The World and media would have gone ballistic and rightly so.

“As for foreign criticism of this law, a domestic law regulating the obligations of financial disclosure by Israeli NGOs is not a matter that calls for comment from any foreign leader, country, or organization, whether it be the UN or the EU. But then EU members are the chief culprits in funding these NGOs that have very little support among Israelis, with a view to interfering and affecting the internal politics of Israel. The EU hardly comes to this matter with clean hands.

“We would hope that such organizations reserve public comment for regimes that murder and maim their own citizens by the thousands, or other genuine human rights abuses –– not a law-abiding country which democratically promulgates legislation to ensure public accountability for the use of foreign government funding.”

We would love to hear from you! Please fill out this form and we will get in touch with you shortly.
Trending Z
Uncategorized July 13, 2016
FLASH: ISRAEL-JORDAN PEACE TREATY (1994) GUARANTEES JEWS ACCESS TO THE TEMPLE MOUNT – LET MY PEOPLE PRAY
Uncategorized July 13, 2016
ZOA Analysis: Most American Rabbis Who Are Boycotting Some Israeli Ministers Are From Extremist Left Wing Groups (J Street; T’ruah; JVP)
Uncategorized July 13, 2016
Israel’s “Right of Return” Grandparent Clause is De-Judaizing the Jewish State – Eliminate It
Uncategorized July 13, 2016
Exclusive: ZOA Accuses Ilhan Omar of Hating the U.S. ‘as Much as Israel,’ Lauds Kevin McCarthy for ‘Throwing Her Off the HFAC’
Center for Law & Justice
We work to educate the American public and Congress about legal issues in order to advance the interests of Israel and the Jewish people.
We assist American victims of terrorism in vindicating their rights under the law, and seek to hold terrorists and sponsors of terrorism accountable for their actions.
We fight anti-Semitism and anti-Israel bias in the media and on college campuses.
We strive to enforce existing law and also to create new law in order to safeguard the rights of the Jewish people in the United States and Israel.
Our Mission
ZOA STATEMENT
The ZOA speaks out for Israel – in reports, newsletters, and other publications. In speeches in synagogues, churches, and community events, in high schools and colleges from coast to coast. In e-mail action alerts. In op-eds and letters to the editor. In radio and television appearances by ZOA leaders. Always on the front lines of pro-Israel activism, ZOA has made its mark.
Related Articles
OP-ED BY: ZOA Staff ZOA Condemns Kerry For Supporting Iran’s Outrageous Demands Despite Violations