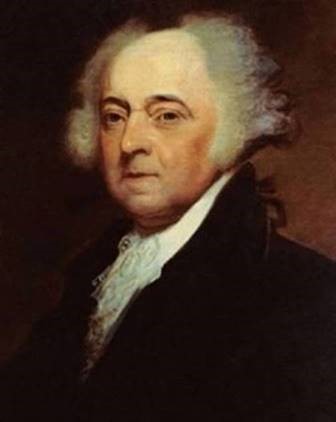 What is a Jew?
Blogs 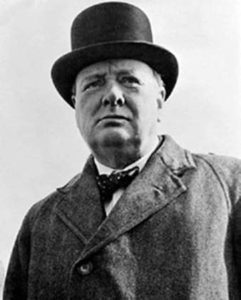 “Some people like the Jews, and some do not. But no thoughtful man can deny the fact that they are, beyond any question, the most formidable and most remarkable race which has appeared in the world. 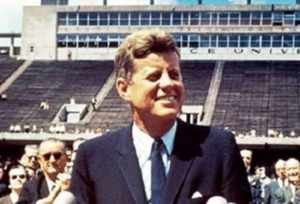 “Israel was not created in order to disappear- Israel will endure and flourish. It is the child of hope and the home of the brave. It can neither be broken by adversity nor demoralized by success. It carries the shield of democracy and it honors the sword of freedom.”

John Adams: “I will insist the Hebrews have [contributed] more to civilize men than any other nation… I should still believe that fate had ordained the Jews to be the most essential instrument for civilizing the nations.” 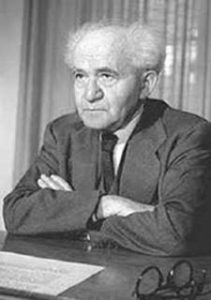 “In Israel , in order to be a realist, you must believe in miracles.” 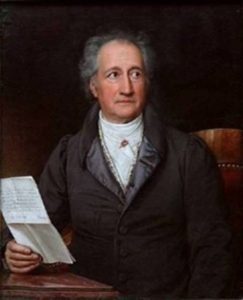 “Energy is the basis of everything. Every Jew, no matter how insignificant, is engaged in some decisive and immediate pursuit of a goal. It is the most perpetual people of the earth.” 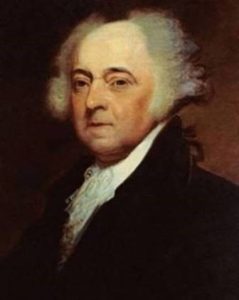 “I will insist the Hebrews have [contributed] more to civilize men than any other nation. If I was an atheist and believed in blind eternal fate, I should still believe that fate had ordained the Jews to be the most essential instrument for civilizing the nations. They are the most glorious nation that ever inhabited this Earth. The Romans and their empire were but a bubble in comparison to the Jews.”

“What is the Jew? What kind of unique creature is this whom all the rulers of all the nations of the world have disgraced and crushed and expelled and destroyed; persecuted, burned and drowned, and who, despite their anger and their fury, continues to live and to flourish. What is this Jew whom they have never succeeded in enticing with all the enticements in the world, whose oppressors and persecutors only suggested that he deny (and disown) his religion on and cast aside the faithfulness of his ancestors?! The Jew – is the symbol of eternity. … He is the one who for so long had guarded the prophetic message and transmitted it to all mankind. A people such as this can never disappear. The Jew is eternal. He is the embodiment of eternity.” 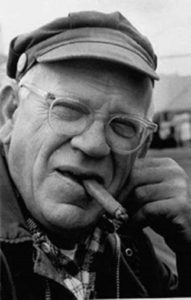 “The Jews are a peculiar people: Things permitted to other nations are forbidden to the Jews. Other nations drive out thousands, even millions of people, and there is no refugee problem. Russia did it. Poland and Czechoslovakia did it. Turkey threw out a million Greeks and Algeria a million Frenchmen. Indonesia threw out heaven knows how many Chinese– and no one says a word about refugees. But in the case of Israel, the displaced Arabs have become eternal refugees. Everyone insists that Israel must take back every single Arab. Arnold Toynbee calls the displacement of the Arabs an atrocity greater than any committed by the Nazis. Other nations when victorious on the battlefield dictate peace terms. But when Israel is victorious it must sue for peace. Everyone expects the Jews to be the only real Christians in this world.” 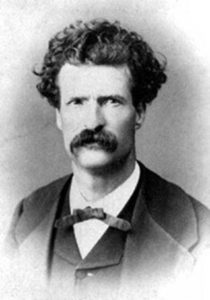 “…If statistics are right, the Jews constitute but one percent of the human race. It suggests a nebulous dim puff of stardust lost in the blaze of the Milky way. Properly, the Jew ought hardly to be heard of, but he is heard of, has always been heard of. He is as prominent on the planet as any other people, and his commercial importance is extravagantly out of proportion to the smallness of his bulk. His contributions to the world’s list of great names in literature, science, art, music, finance, medicine, and abstruse learning are also away out of proportion to the weakness of his numbers. He has made a marvelous fight in this world, in all the ages; and had done it with his hands tied behind him. He could be vain of himself, and be excused for it. The Egyptian, the Babylonian, and the Persian rose, filled the planet with sound and splendor, then faded to dream-stuff and passed away; the Greek and the Roman followed; and made a vast noise, and they are gone; other people have sprung up and held their torch high for a time, but it burned out, and they sit in twilight now, or have vanished. The Jew saw them all,  beat them all, and is now what he always was, exhibiting no decadence, no infirmities of age, no weakening of his parts, no slowing of his energies, no dulling of his alert and aggressive mind. All things are mortal but the Jew; all other forces pass, but he remains. What is the secret of his immortality?”

We would love to hear from you! Please fill out this form and we will get in touch with you shortly.
Trending Z
News August 23, 2016
ZOA Condemns U.S. State Dept. & U.S. Amb. Nides For Siding with Antisemitic, Discriminatory Palestinian & Hamas Terrorists re: the Temple Mount, Violating Jews’ Religious Freedom
News August 23, 2016
ZOA’s Klein JPost Op-Ed: There is Nothing Extreme About Israel’s New Government
Uncategorized August 23, 2016
FLASH: ISRAEL-JORDAN PEACE TREATY (1994) GUARANTEES JEWS ACCESS TO THE TEMPLE MOUNT – LET MY PEOPLE PRAY
Uncategorized August 23, 2016
ZOA Analysis: Most American Rabbis Who Are Boycotting Some Israeli Ministers Are From Extremist Left Wing Groups (J Street; T’ruah; JVP)
Center for Law & Justice
We work to educate the American public and Congress about legal issues in order to advance the interests of Israel and the Jewish people.
We assist American victims of terrorism in vindicating their rights under the law, and seek to hold terrorists and sponsors of terrorism accountable for their actions.
We fight anti-Semitism and anti-Israel bias in the media and on college campuses.
We strive to enforce existing law and also to create new law in order to safeguard the rights of the Jewish people in the United States and Israel.
Our Mission
ZOA STATEMENT
The ZOA speaks out for Israel – in reports, newsletters, and other publications. In speeches in synagogues, churches, and community events, in high schools and colleges from coast to coast. In e-mail action alerts. In op-eds and letters to the editor. In radio and television appearances by ZOA leaders. Always on the front lines of pro-Israel activism, ZOA has made its mark.
Connect with us
Sign up for our Newsletter