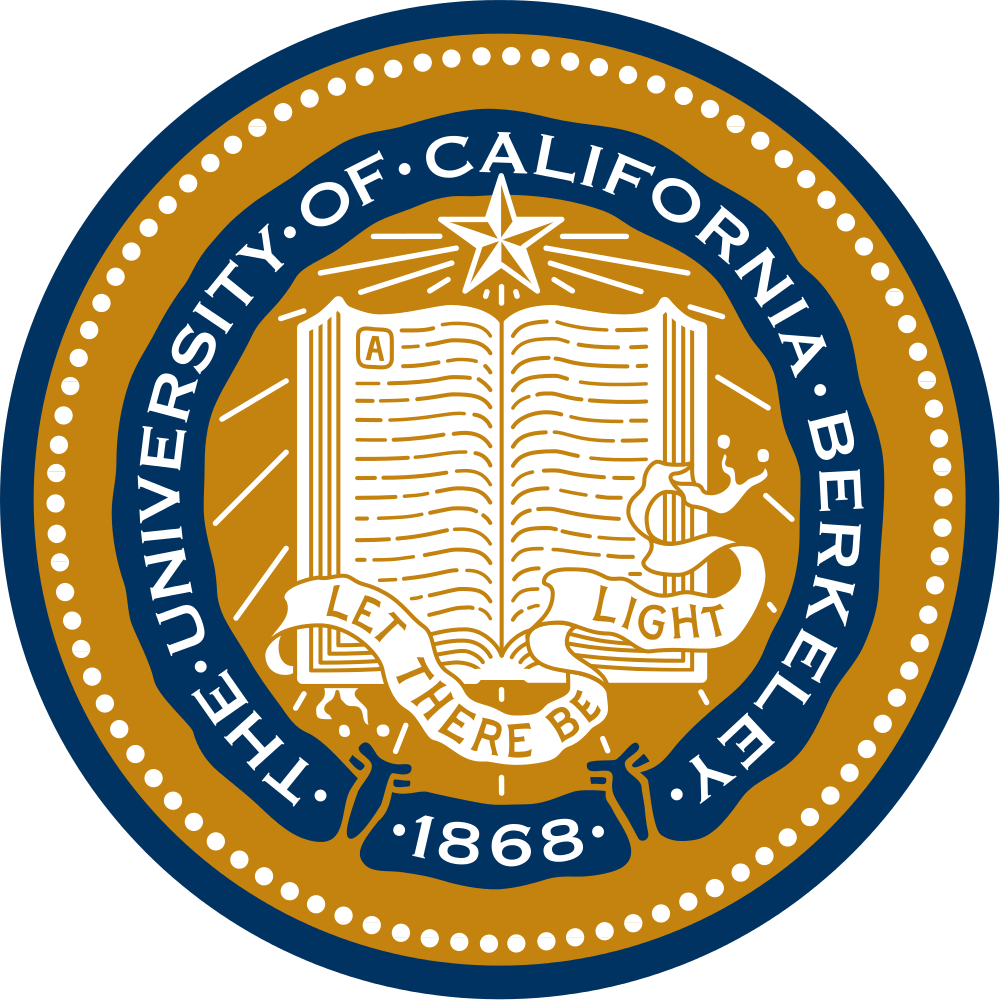 The Zionist Organization of America (ZOA) has condemned the University of California (UC), Berkeley for reinstating an explicitly anti-Israel course dedicating to discussing and seeking ways in which to dismantle Israel, thereby robbing the Jewish people of national self-determination. The ZOA maintains that this would not be done in respect of a course that advocated the dismantlement of any of other country.

The course, entitled, ‘Palestine: A Settler Colonial Analysis,’ examines the history of the region from the 1880s  “through the lens of settler colonialism.” The course, in short, simply presumes that Zionism is colonial movement, rather than a national liberation movement. The course aims to “explore the connection between Zionism and settler colonialism, and the ways in which it has manifested, and continues to manifest, in Palestine,” and also examines “the possibilities of a decolonized Palestine” –– i.e, one in which Jewish self-determination and statehood is non-existent.

The course readings consist heavily of anti-Zionist readings from biased, ‘new historians’ like Ilan Pappé and Palestinian activists like Edward Said and so on. It uses materials from NGOs formed specifically for the purpose of defaming Israel with false and unsupported allegations, like ‘Breaking the Silence,’ and includes a reading from the absurdly biased Goldstone Report, appointed by the radically corrupt and biased UN Human Rights Council, whose findings were eventually rejected by its chairman, Judge Goldstone himself.

The course reading materials do not even attempt to present contrary readings and source material from historians and other scholars who do not condemn Zionism.

The course reading materials do not even attempt to present contrary readings and source material from historians and other scholars who do not condemn Zionism.

The course is sponsored by UC’s Hatem Bazian, who is co-founder of the radical anti-Israel movement, Students for Justice in Palestine, which has been intimidating Jewish students and mounting hateful exhibits defaming Israel as an apartheid state. Bazian denounces as “Islamophobes” scholars and activists who focus on radical Muslim groups, like the Middle East Forum and the Investigative Project on Terrorism.

Bazian denies he is an anti-Semite, but he blocked the appointment of a Jewish student to San Francisco State University’s Student Judicial Council on the grounds that the individual supported the State of Israel and was thus a racist by definition (Abraham H. Miller, ‘UC Berkeley Offers Class in Erasing Jews From Israel, Destroying Jewish State,’ Algemeiner Journal, September 8, 2016).

ZOA National President Morton A. Klein said, “This UC course marks a new low in campus anti-Zionism that is perverting academic teaching about the conflict across the country.

“A course advocating dismantling a country would never be offered in respect of any other country. If one were, for example, a course advocating the dismantling of Italy or Peru, no-one would even argue that it was not anti-Italian or anti-Peruvian. Clearly, a double-standard that is permissive where anti-Semitism is concerned is at work and UC Berkeley, by reinstating this course, is enabling anti-Semitism.

“This course at UC brings into the open what is often merely latent –– that courses at universities today that deal with Zionism, Arab nationalism and the history of Israel and the Palestinian Arabs are inherently biased against Zionism and Jewish national rights, regarding Palestinian Arabs as the only group entitled to such things.

“This particular course openly asserts that Zionism is illegitimate –– calling anything today ‘colonialist’ is shorthand for something that must be reversed or destroyed –– and indeed explicitly explores with ways in which the destruction of Israel can be brought about.

“We cannot expect the next generation of American leaders and scholars to understand the basic realities of Israel or the nature of this truly successful, thriving and humane country if courses like this disgraceful one conceived by Hatem Bazian continue to hold unchallenged sway on our college campuses.

“Taking back our universities from the far left, Marxists and other absurdly biased nakedly radical anti-Israel activist ‘scholars’ is a task vital to the future health of America and Israel.”

We would love to hear from you! Please fill out this form and we will get in touch with you shortly.
Trending Stories
News September 20, 2016
NEW YORK POST: Democratic Leaders’ Shocking Silence Over Attacks on Israel by Fellow Dems
News September 20, 2016
ZOA Criticizes ADL for Featuring Hostile-to-Israel Speakers at ADL Never-Is-Now Conference
Uncategorized September 20, 2016
Mort Klein Mourns Passing of His Cousin Israeli Priest Gregor Pawlowski (Yaakov Griner) – Who Became a Priest After Gentiles Raised/Saved Him
News September 20, 2016
ZOA: Remove Jew-Haters from Congressional Committees: AOC, Tlaib, Omar, McCollum, etc. Endangered Jewish (and Arab) Lives Twice This Week
Our Mission
ZOA STATEMENT
The ZOA speaks out for Israel – in reports, newsletters, and other publications. In speeches in synagogues, churches, and community events, in high schools and colleges from coast to coast. In e-mail action alerts. In op-eds and letters to the editor. In radio and television appearances by ZOA leaders. Always on the front lines of pro-Israel activism, ZOA has made its mark.
Center for Law & Justice
We work to educate the American public and Congress about legal issues in order to advance the interests of Israel and the Jewish people.
We assist American victims of terrorism in vindicating their rights under the law, and seek to hold terrorists and sponsors of terrorism accountable for their actions.
We fight anti-Semitism and anti-Israel bias in the media and on college campuses.
We strive to enforce existing law and also to create new law in order to safeguard the rights of the Jewish people in the United States and Israel.
Related Articles
OP-ED ZOA to Bard Univ.: Cut Ties with Anti-Semitic Al-Quds Univ.