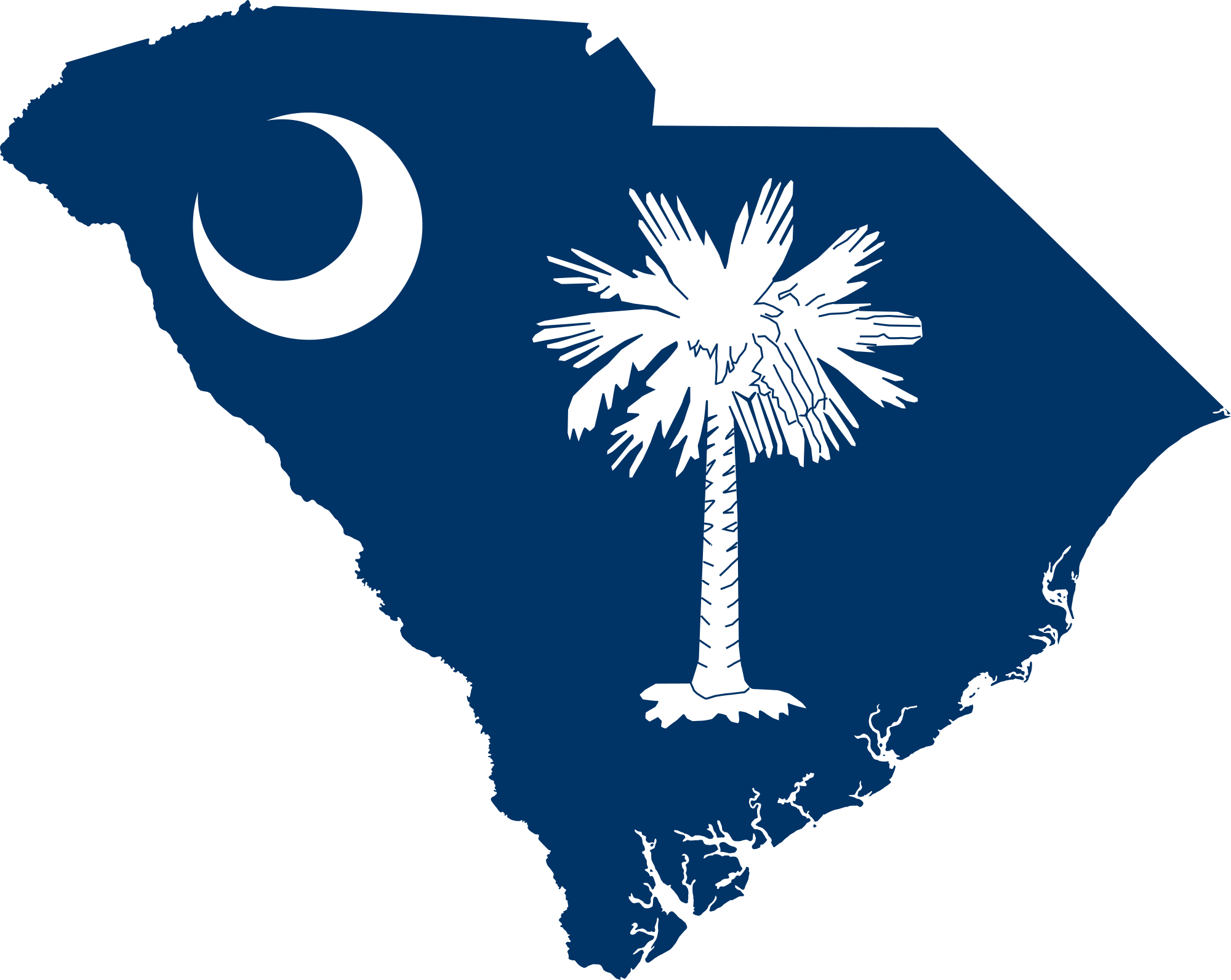 The Zionist Organization of America (ZOA) strongly praised South Carolina’s House of Representatives today for passing a bill (H. 3643) which requires South Carolina’s colleges and universities to use the U.S. State Department’s definition of anti-Semitism in reviewing, investigating, and deciding whether their anti-discrimination policies have been violated.  The State Department’s definition of anti-Semitism appropriately recognizes that anti-Semitism includes demonizing Israel (by, for example, comparing Israelis to Nazis) applying a double standard to Israel, and delegitimizing Israel (denying Israel’s right to exist or denying the Jewish people their right to self-determination).

Morton A. Klein, the ZOA’s National President, and Susan B. Tuchman, Esq., Director of the ZOA’s Center for Law and Justice, commended South Carolina lawmakers for taking an important step toward ensuring that their colleges and universities protect Jewish students from all forms of anti-Semitism, stating, “The ZOA is pleased to see that South Carolina is playing a leading role in fighting campus anti-Semitism, and is doing it in a way that protects free speech rights under the U.S. and South Carolina Constitutions.  We also thank U.S. Senators Lindsey Graham (R-SC) and Tim Scott (R-SC) for endorsing this bill.  The ZOA joins Senators Graham and Scott in encouraging South Carolina’s General Assembly to pass this legislation quickly.  It will help college and university officials identify, address and eradicate the ugly anti-Semitism that unfortunately is such a serious problem on campuses across our country.”

We would love to hear from you! Please fill out this form and we will get in touch with you shortly.
Trending Z
News March 22, 2017
ZOA Condemns U.S. State Dept. & U.S. Amb. Nides For Siding with Antisemitic, Discriminatory Palestinian & Hamas Terrorists re: the Temple Mount, Violating Jews’ Religious Freedom
News March 22, 2017
ZOA’s Klein JPost Op-Ed: There is Nothing Extreme About Israel’s New Government
Uncategorized March 22, 2017
FLASH: ISRAEL-JORDAN PEACE TREATY (1994) GUARANTEES JEWS ACCESS TO THE TEMPLE MOUNT – LET MY PEOPLE PRAY
Uncategorized March 22, 2017
ZOA Analysis: Most American Rabbis Who Are Boycotting Some Israeli Ministers Are From Extremist Left Wing Groups (J Street; T’ruah; JVP)
Center for Law & Justice
We work to educate the American public and Congress about legal issues in order to advance the interests of Israel and the Jewish people.
We assist American victims of terrorism in vindicating their rights under the law, and seek to hold terrorists and sponsors of terrorism accountable for their actions.
We fight anti-Semitism and anti-Israel bias in the media and on college campuses.
We strive to enforce existing law and also to create new law in order to safeguard the rights of the Jewish people in the United States and Israel.
Our Mission
ZOA STATEMENT
The ZOA speaks out for Israel – in reports, newsletters, and other publications. In speeches in synagogues, churches, and community events, in high schools and colleges from coast to coast. In e-mail action alerts. In op-eds and letters to the editor. In radio and television appearances by ZOA leaders. Always on the front lines of pro-Israel activism, ZOA has made its mark.
Related Articles
OP-ED BY: ZOA Poll: A Plurality Of Americans Think Hagel A Bad Choice For Secretary Of Defense