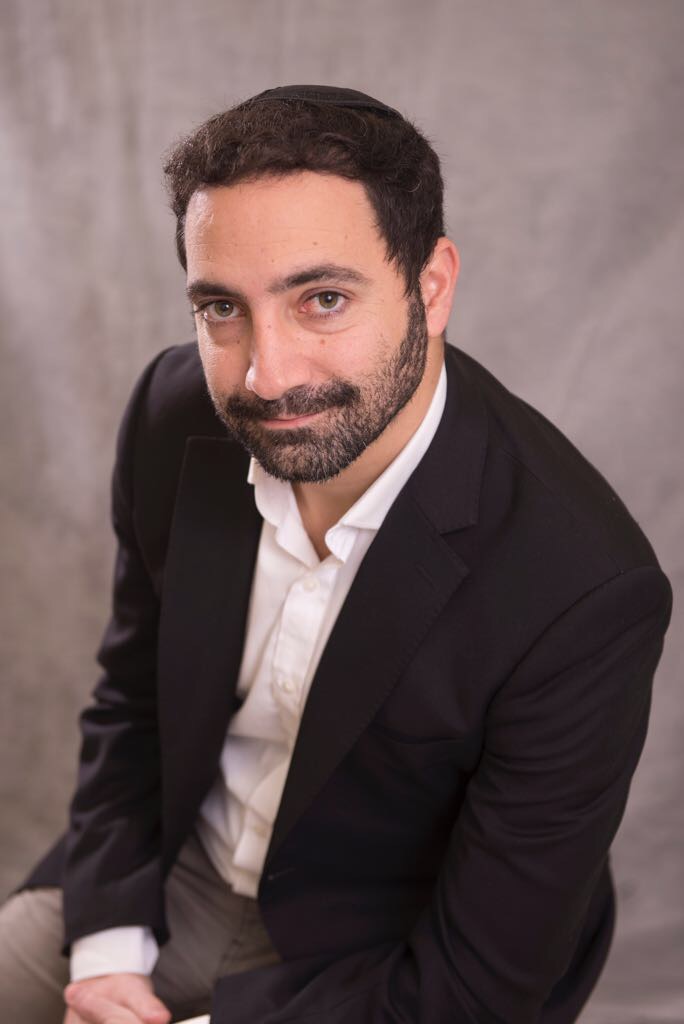 In my line of work, I spend a lot of time debating the perspectives of various Israel organizations. Regardless of their agenda, which I may or may not agree with, for an organization to be considered pro-Israel, it must first express the right of a Jewish State in the land of Israel.

This may seem obvious, but the recently established organization, IfNotNow, states that it does not take a position on whether a Jewish State in Israel should exist. In addition, IfNotNow refuses to denounce Boycott, Divestment and Sanctions (BDS), a movement that aims to destroy the Jewish State through economic strangulation.

During my last visit to New York, I had the chance to observe one of IfNotNow’s demonstrations first hand. Participants held signs that read, “BDS is not the problem, the occupation is!” and “Israel is an apartheid State”. They were demanding that American Jewish organizations and the American government end their support of Israel.

I was approached by one of the demonstrators who tried to hand me a sign to hold against Israeli aggression. He wore a kippa and a shirt that said “Occupy Wall Street, not Palestine”. I asked him if he realized that the Occupy Wall Street movement aligns itself with the BDS movement against Israel and he replied that he was a proud BDS supporter as well. Moreover, when I asked him about Jewish Statehood he maintained that many of IfNotNow members believe that by definition, a Jewish state is a racist concept and that one state comprised of Palestinians, Jews and other residents should be formed in its stead.

IfNotNow claims that Israel is violating Palestinians’ human rights, calling Israel’s behavior a “moral disaster” that should to be taught in every Jewish school, camp and youth movement. But, as is the case with all anti-Israel organizations, it’s only one-sided. If IfNotNow actually cared about human rights and exposing the truth, why haven’t they openly opposed the fact that Palestinian children in government funded schools are taught to kill Jews? Palestinians decorate their classrooms with pictures of terrorists and the Palestinian government actually pays lifetime salaries to the families of Jewish murderers and yet on these crimes, IfNotNow remains silent.

IfNotNow’s presents a greater problem within American Jewry. Young American Jews are increasingly enticed to turn away from Israel. A study by the Brand Israel Group showed that support for Israel among Jewish college students in the U.S. had dropped 32 percent between 2010 and 2016. The problem lies in the fact that most young Jews are only learning about Israel in depth for the first time when they arrive on their university campus – a notoriously hostile environment for the Jewish state. Students need to come into college educated on Israel advocacy and ready to defend the existence of the Jewish state. It’s the entire Jewish community’s responsibility to educate our children on the importance of the Jewish nation and its ties to the land of Israel.

To meet this need, ZOA-MI created an Israel Advocacy Workshop and Israel travel scholarship for high schoolers to give them tools to defend Israel on college campuses and to be proud of their Jewish homeland and heritage. Our hope is that more programs like this will be established in communities around the country.

Travel to Israel is one of the key components to connecting young adults to the Jewish state and to their Judaism. Research suggests that young Jews who participate in trips to Israel like Birthright, ZOA or Teen Mission sponsored trips are more connected to their Judaism, their Jewish community and to Israel.

We would love to hear from you! Please fill out this form and we will get in touch with you shortly.
Trending Z
News May 14, 2018
ZOA Deplores that Pres. Trump Dined with Jew-Haters Kanye West & Nick Fuentes, and Demands he Condemn Them
Uncategorized May 14, 2018
ZOA Honors Trump With Rarely Given Herzl Award for His Great Pro-Israel Work – Joins Ranks of Balfour, Truman, Begin, Meir, Ben-Gurion
News May 14, 2018
ZOA Responds to Questions About Pres. Trump, Kanye West, Fuentes, etc. Issue
Uncategorized May 14, 2018
Zionist Organization of America Honors Donald Trump for Support for Israel, Jewish Community
Center for Law & Justice
We work to educate the American public and Congress about legal issues in order to advance the interests of Israel and the Jewish people.
We assist American victims of terrorism in vindicating their rights under the law, and seek to hold terrorists and sponsors of terrorism accountable for their actions.
We fight anti-Semitism and anti-Israel bias in the media and on college campuses.
We strive to enforce existing law and also to create new law in order to safeguard the rights of the Jewish people in the United States and Israel.
Our Mission
ZOA STATEMENT
The ZOA speaks out for Israel – in reports, newsletters, and other publications. In speeches in synagogues, churches, and community events, in high schools and colleges from coast to coast. In e-mail action alerts. In op-eds and letters to the editor. In radio and television appearances by ZOA leaders. Always on the front lines of pro-Israel activism, ZOA has made its mark.
Connect with us
Sign up for our Newsletter