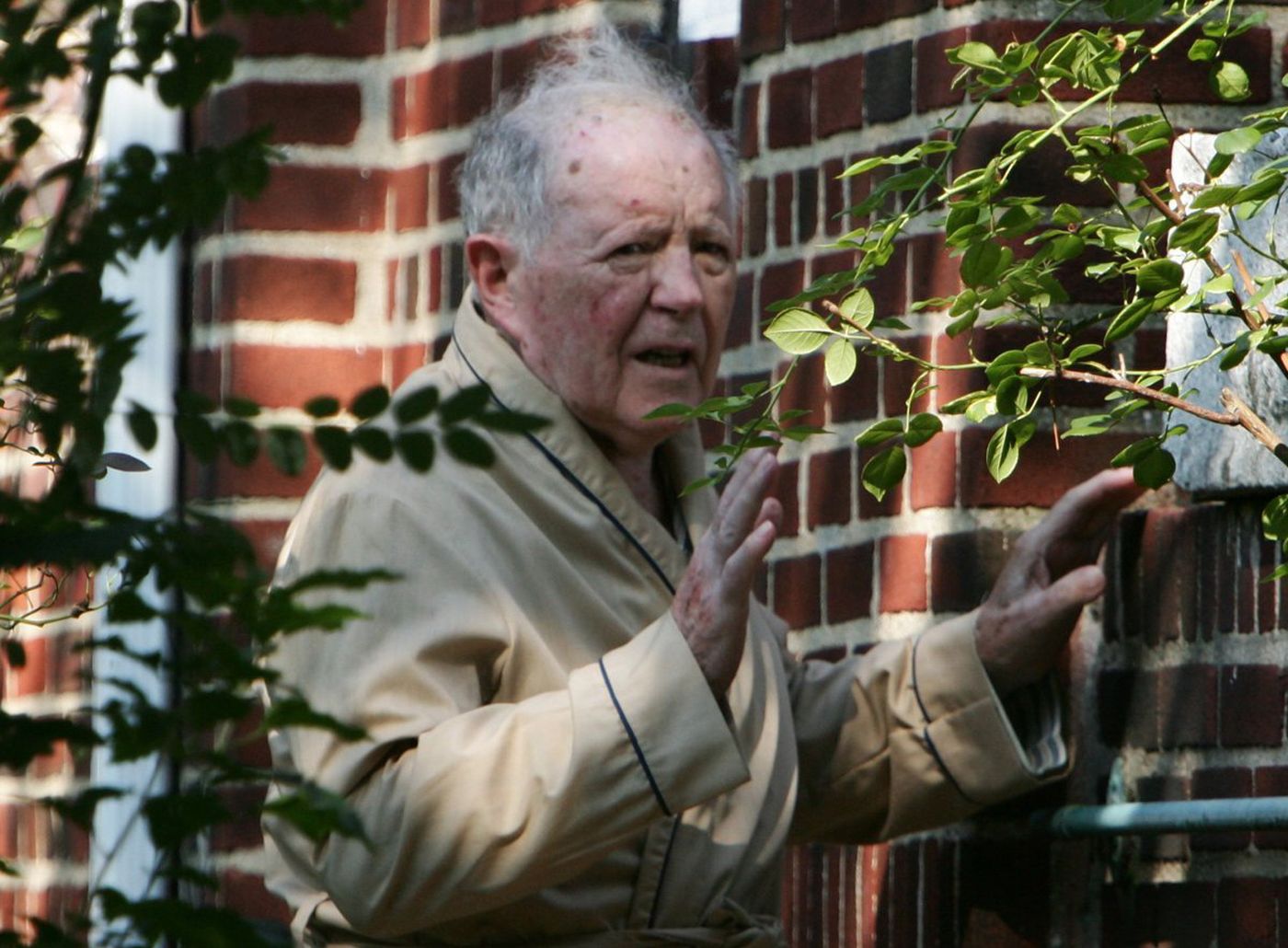 It is unacceptable that Nazi war criminal Jakiw Palij is still living peacefully in Jackson Heights, Queens, despite the fact that a federal court ordered Palij to be deported from the United States in 2004.  Palij was stripped of his U.S. citizenship in 2003, for fraudulently concealing his Nazi service when Palij was admitted to the U.S. in 1949.  During an investigation by Office of Special Investigations of the U.S. Department of Justice (DOJ) in 2001, Palij admitted that he was a guard at the Trawniki forced labor and death camp.  At Trawniki, thousands of Jews were worked to death, and 6,000 Jews were massacred in a single day in 1943, as part of the Nazis’ cynically named Operation “Harvest Festival.”  The stumbling block to Palij’s deportation has been that, for the past 14 years, Germany, Poland and the Ukraine have refused to admit Palij into any of those countries, where he could be legally brought to justice.  The ZOA calls upon the U.S. to insist that Germany must finally admit and prosecute Palij for his crimes.

In recent years, nine Nazi war criminals who were ordered deported from the U.S. died while still peacefully living in the United States, because Germany refused to admit and prosecute them.  We cannot allow to this happen again.

It is encouraging that the U.S. Department of Justice (DOJ) wrote in November that “The [DOJ] agrees fully that Palij should not live out his last days in this country. The [DOJ] remains committed to ensuring that justice is done in this case and will continue, in cooperation with our interagency partners, to pursue every avenue for effectuating Palij’s removal.”  (See “Trump Administration Vows to Deport Nazi living in Queens,” by Mark Moore, New York Post, Nov. 20, 2017.)

Utmost pressure needs to be placed on Germany to finally live up to its moral obligation to admit and prosecute the last known Nazi war criminal living in the United States.

In recent years, nine Nazi war criminals who were ordered deported from the U.S. died while still peacefully living in the United States, because Germany refused to admit and prosecute them.  We cannot allow to this happen again.

ZOA also wishes to thank the 200 dedicated yeshiva high school students who held a rally this past November 9th, protesting Palij’s continued presence in the United States.  (See “Jewish High School Students Demand the U.S. Boot Former Nazi in Rally Outside His Queens Home,” by Molly Crane Newman & Reuven Blau, New York Daily News, Nov. 9, 2017.)  The rally was held on the 80th anniversary of Kristallnacht, the 1938 “Night of Broken Glass” – the violent pogroms near the outset of the Holocaust, during which Nazis plundered, burned and destroyed thousands of German-Jewish homes, synagogues and stores; raped and murdered German-Jewish citizens; and sent 30,000 German Jews to concentration camps.

ZOA president Morton A Klein, born in a displaced persons camp in Neu Ulm, Germany and especially as a child of Holocaust survivors who lost most of his grandparents, uncles, aunts and cousins to unspeakable German atrocities, pleads, “President Merkel and Germany – you have a unique moral imperative to finally do your part to make Palij accountable for his horrific war crimes against the Jewish people.”

We would love to hear from you! Please fill out this form and we will get in touch with you shortly.
Trending Z
News July 6, 2018
ZOA Deplores that Pres. Trump Dined with Jew-Haters Kanye West & Nick Fuentes, and Demands he Condemn Them
Uncategorized July 6, 2018
ZOA Honors Trump With Rarely Given Herzl Award for His Great Pro-Israel Work – Joins Ranks of Balfour, Truman, Begin, Meir, Ben-Gurion
News July 6, 2018
ZOA Responds to Questions About Pres. Trump, Kanye West, Fuentes, etc. Issue
Uncategorized July 6, 2018
Zionist Organization of America Honors Donald Trump for Support for Israel, Jewish Community
Center for Law & Justice
We work to educate the American public and Congress about legal issues in order to advance the interests of Israel and the Jewish people.
We assist American victims of terrorism in vindicating their rights under the law, and seek to hold terrorists and sponsors of terrorism accountable for their actions.
We fight anti-Semitism and anti-Israel bias in the media and on college campuses.
We strive to enforce existing law and also to create new law in order to safeguard the rights of the Jewish people in the United States and Israel.
Our Mission
ZOA STATEMENT
The ZOA speaks out for Israel – in reports, newsletters, and other publications. In speeches in synagogues, churches, and community events, in high schools and colleges from coast to coast. In e-mail action alerts. In op-eds and letters to the editor. In radio and television appearances by ZOA leaders. Always on the front lines of pro-Israel activism, ZOA has made its mark.
Related Articles
OP-ED ZOA: NSC’s McMaster – Reassign Him to Area Not Dealing with Israel or Iran