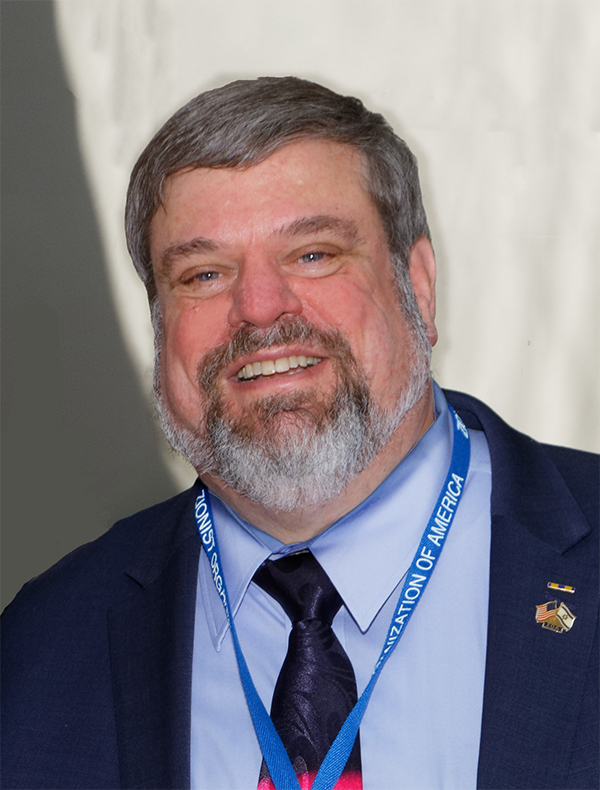 “Dan Pollak has been an important part of ZOA’s efforts with Congress and the executive branch for more than ten years. He was instrumental in the fight to stop President Obama from appointing Charles (Chas) Freeman to be his National Intelligence Council chairman. Freeman was a horrible anti-Semite and an anti-Israel activist for decades when he was proposed. ZOA efforts were decisive in stopping this appointment from standing. Pollak has also been a leader opposing the Iran deal. Because of his background in nuclear engineering, he had credibility in challenging some of the talking points of the State Department and Obama White House, and he made those points forcibly in Congress at the time.  He continues to lead the fight to stop US funds from being given to the Palestinian Authority without restrictions. Over the years, I have observed Dan Pollak’s administrative and leadership skills as well, and I am very confident entrusting him with the responsibility to head our Department of Government Relations.”

Daniel Pollak served as a submarine officer in the US Navy. He has a BS in Mathematics and Statistics and an MS in Computer Science. He is married and lives in Silver Spring, Maryland. He worked in the IT area for 20 years, rising to become an executive for the Bank of America before beginning his work for ZOA. Pollak’s hobbies include reading history and science fiction, and the Jeopardy game show, where he has qualified to be a contestant, but has not yet appeared on the show.

We would love to hear from you! Please fill out this form and we will get in touch with you shortly.
Trending Z
News February 5, 2019
New Biden Nominees Opposed Abraham Accords & Involved in Israeli Election Interference
Uncategorized February 5, 2019
ZOA Letter to DOJ & FBI on New “Mapping Project” Antisemitic Threat by ZOA Pres. Morton Klein, Dir. of Research/Special Projects Liz Berney, Esq., Dir. Center for Law & Justice Susan Tuchman, Esq.
Op-Ed February 5, 2019
ZOA’s Mort Klein JPost Op-Ed: BDS Mapping Project Targets Every Jew, Including Left Wing, Israelophobic Jews
News February 5, 2019
U.S. Senators Criticize Tamara Wittes, Biden Nominee’s Anti-Israel Bias ― Jewish Groups are Deafeningly Silent
Center for Law & Justice
We work to educate the American public and Congress about legal issues in order to advance the interests of Israel and the Jewish people.
We assist American victims of terrorism in vindicating their rights under the law, and seek to hold terrorists and sponsors of terrorism accountable for their actions.
We fight anti-Semitism and anti-Israel bias in the media and on college campuses.
We strive to enforce existing law and also to create new law in order to safeguard the rights of the Jewish people in the United States and Israel.
Our Mission
ZOA STATEMENT
The ZOA speaks out for Israel – in reports, newsletters, and other publications. In speeches in synagogues, churches, and community events, in high schools and colleges from coast to coast. In e-mail action alerts. In op-eds and letters to the editor. In radio and television appearances by ZOA leaders. Always on the front lines of pro-Israel activism, ZOA has made its mark.
Related Articles
OP-ED BY: ZOA Staff ADL “Studying” Whether to Oppose BDS in Judea/Samaria