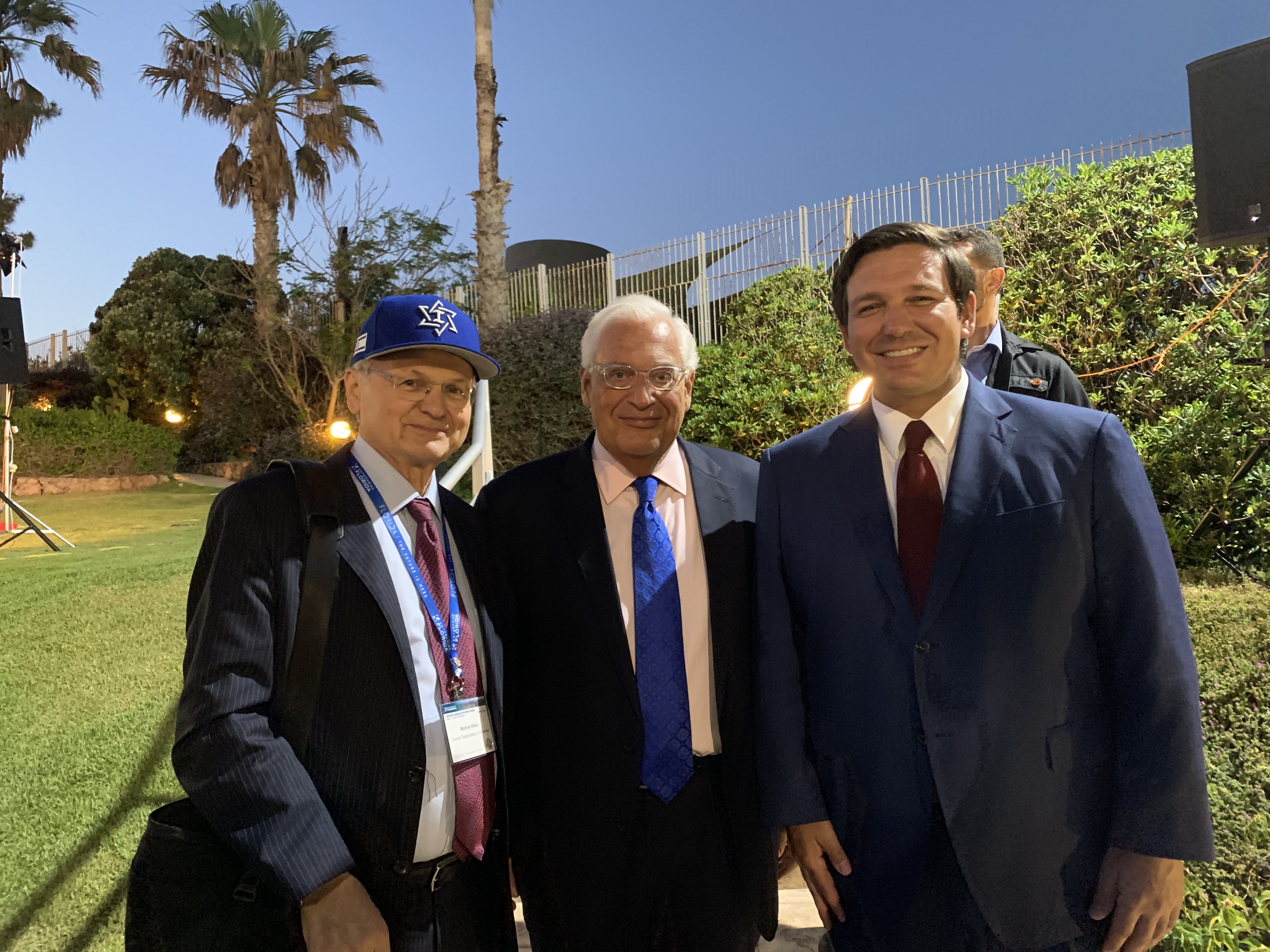 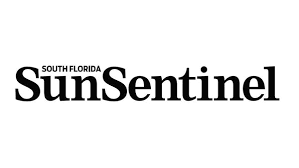 During the mission, DeSantis conducted a ceremonial cabinet meeting in Jerusalem, met with Israeli Prime Minister Benjamin Netanyahu, met with Israeli business leaders, signed a bill banning anti-Semitism in public schools and learned about how the nation is handling water-quality issues.

“As a result of the efforts of the governor and the entire cabinet, the ties between the State of Florida and Israel will only continue to grow. This will ultimately and significantly benefit Floridians, be it in our universities who are creating programs with Israeli universities, or in the manner which the state deals with water issues such as algae bloom and beach erosion, or in school security techniques that some have brought back with them.”

“We couldn’t be prouder that our national president Morton Klein was one of the first invited to join Gov. DeSantis’ trade and education mission to Israel, a mission he announced would be his first foreign trip as governor, at ZOA Florida’s Heroes for Israel Gala in December,” said Sharona Whisler, ZOA Florida executive director. “Mort has been sharing updates and his impressions from the ground on this historic mission.”

Klein noted, “I am proud to be part of a select group of leaders invited to be part of a distinguished delegation chosen by Florida’s great governor Ron DeSantis to visit Israel.”“I witnessed Gov. DeSantis sign the most powerful anti-Semitism legislation ever enacted by a state. I also witnessed numerous MOUs signed between Florida universities and Israel universities, and between Florida businesses and Israel businesses.”

Klein later said, “This has truly been the trip of a lifetime led by one of Israel’s greatest friends and my personal friend, Gov. Ron DeSantis.”

“We share the governor’s vision that business and technology are keys to fostering cooperation and learning between Israel and Florida.”

Siegal also said that AJC welcomes the Florida state bill on combating anti-Semitism in schools that the governor signed into law.

“The bill sends a strong signal that Florida will not tolerate anti-Semitism, a cancer that continues to grow and threaten the fabric of society well beyond the Jewish community.”

Sara Gold Rafel, executive director of the Boca-Raton StandWithUs/Southeast, which is the local regional office of the Israel advocacy organization SWU said “By aggregating key members of the business, academic, legislative and diplomatic communities, and allowing them to experience all that Israel has to offer, Gov. DeSantis has shown true leadership by creating a model of cooperation and reciprocity that other states can emulate.”

“DeSantis has made it clear that bigotry will not be tolerated in Florida by signing into law in Israel, the anti-Semitism bill that passed both houses unanimously. In these challenging times, Florida is leading the way as DeSantis has created a response that forges partnerships in all sectors that benefit both Floridians and Israelis.”

Rabbi Eliot Pearlson of Temple Menorah in Miami Beach said, “Gov. DeSantis’ trip to Israel is a foundation step to ensure a greater, more prosperous and safer future for our citizens.”

“The agreements and articles of commitment signed by our governor with leading academic, research, science and medical centers in Israel will ensure that Florida will be first in obtaining cutting edge advances that will greatly benefit us all.”

We would love to hear from you! Please fill out this form and we will get in touch with you shortly.
Trending Z
Uncategorized June 5, 2019
ZOA Analysis: Most American Rabbis Who Are Boycotting Some Israeli Ministers Are From Extremist Left Wing Groups (J Street; T’ruah; JVP)
Uncategorized June 5, 2019
ZOA: Israel’s Reasonable Judicial Reform Proposals Are Good for Democracy, the Rule of Law and the Economy
Uncategorized June 5, 2019
Israel’s “Right of Return” Grandparent Clause is De-Judaizing the Jewish State – Eliminate It
News June 5, 2019
ZOA is Disappointed, Offended and Frightened by 211 U.S. House Votes Supporting Jew-Hating, Israel-Hating Rep. Ilhan Omar
Center for Law & Justice
We work to educate the American public and Congress about legal issues in order to advance the interests of Israel and the Jewish people.
We assist American victims of terrorism in vindicating their rights under the law, and seek to hold terrorists and sponsors of terrorism accountable for their actions.
We fight anti-Semitism and anti-Israel bias in the media and on college campuses.
We strive to enforce existing law and also to create new law in order to safeguard the rights of the Jewish people in the United States and Israel.
Our Mission
ZOA STATEMENT
The ZOA speaks out for Israel – in reports, newsletters, and other publications. In speeches in synagogues, churches, and community events, in high schools and colleges from coast to coast. In e-mail action alerts. In op-eds and letters to the editor. In radio and television appearances by ZOA leaders. Always on the front lines of pro-Israel activism, ZOA has made its mark.
Related Articles
OP-ED BY: Joshua Needleman ZOA & Penn Middle East Center Plan Meeting Over Breaking the Silence Event – Jewish Exponent