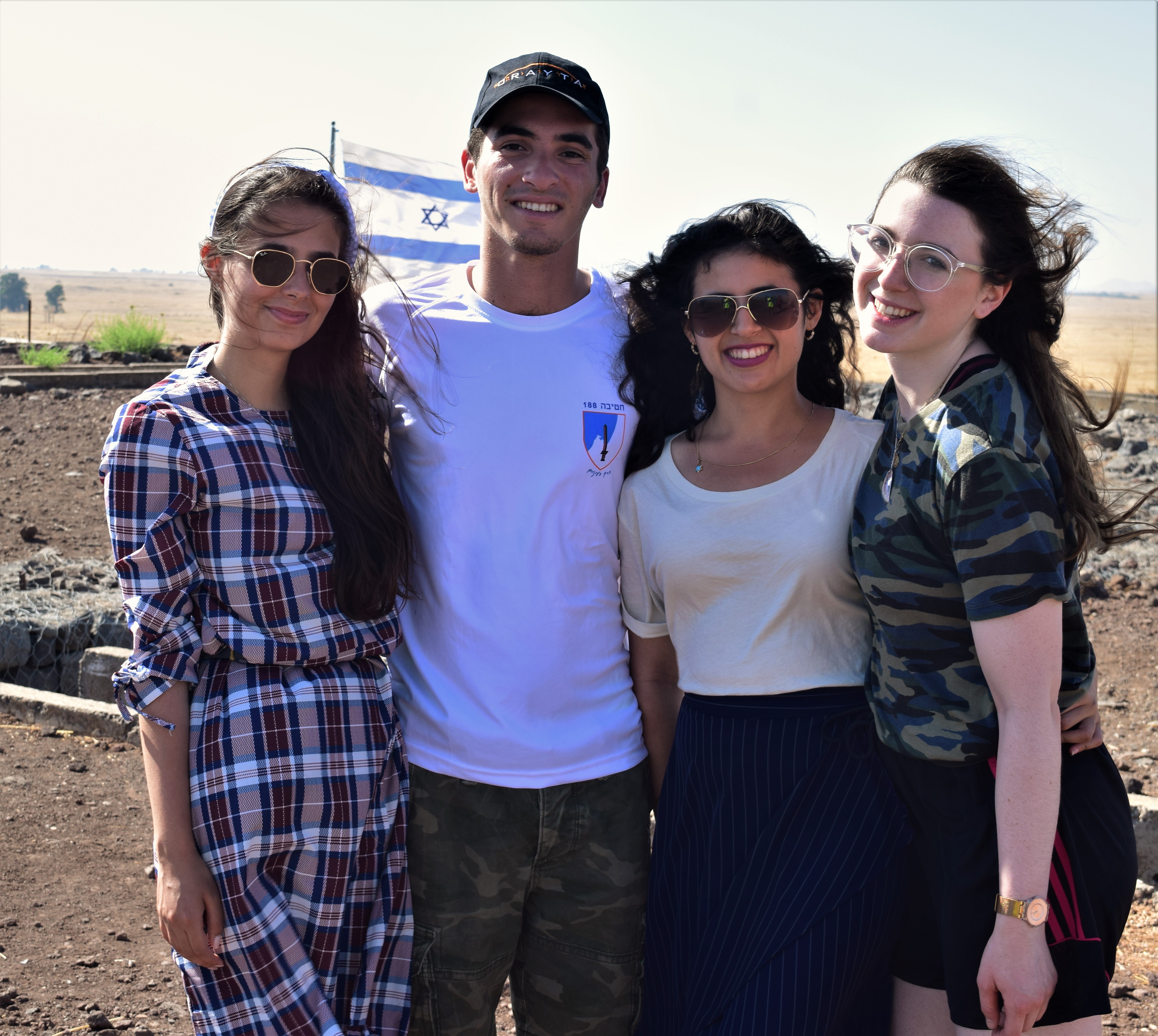 The Zionist Organization of America (ZOA) will no longer be sponsoring Fuel For Truth (FFT) as a part of the ZOA, following a parting of the ways due to an increasing divergence of policy views. Our position on critical issues, such as our core belief that a Palestinian Arab state would be a dangerous Hamas/Iran State that both the United States and Israel oppose, is not reflected by Fuel For Truth. FFT has made it crystal clear in conversations that they oppose ZOA’s position and in fact support a Palestinian State.

Therefore, after a fruitful partnership with FFT, ZOA is excited to announce that we are refocusing our efforts to engage young Zionists through a new ZOA Young Leadership initiative, based out of our national headquarters in New York. We look forward to creating a wide network of engaged and inspired young professionals who are committed to the safety and security of the State of Israel and Jewish people all over the world. The new ZOA group will also strongly focus our efforts on fighting the rising scourge of anti-Semitism and BDS.

“We are excited that ZOA is developing an even stronger program for young professionals that includes educational content on how to effectively advocate for The Jewish State of Israel and fight against Jew hatred and BDS. We will expose young people to the Orwellian propaganda lies concerning Jewish Communities in Judea/Samaria, occupation, apartheid, Jerusalem, and Palestinian Statehood, as well as provide a better understanding of the truth of the Arab/Islamic war against The Jewish State of Israel,” said Morton Klein, national president of the ZOA.

“Our future is with the younger generation,” said ZOA Chairman Mark Levenson. By furthering this new initiative, we will not only create a home for many young professionals looking to devote their efforts to an organization that tells the truth, but we will also be able to continue connections with students across the U.S. that have interacted with ZOA Campus while pursuing a degree. Now, ZOA will be an even stronger part of our supporters’ lives no matter their age.

This new initiative will include exciting events geared towards 25-40 year olds, professional networking and social opportunities, and VIP briefings, in addition to interesting lectures by prominent speakers and high-level officials, both in the U.S. and Israeli government.

We would love to hear from you! Please fill out this form and we will get in touch with you shortly.
Trending Z
Uncategorized September 4, 2019
ZOA Analysis: Most American Rabbis Who Are Boycotting Some Israeli Ministers Are From Extremist Left Wing Groups (J Street; T’ruah; JVP)
News September 4, 2019
ZOA is Disappointed, Offended and Frightened by 211 U.S. House Votes Supporting Jew-Hating, Israel-Hating Rep. Ilhan Omar
Uncategorized September 4, 2019
ZOA: Israel’s Reasonable Judicial Reform Proposals Are Good for Democracy, the Rule of Law and the Economy
Uncategorized September 4, 2019
Israel’s “Right of Return” Grandparent Clause is De-Judaizing the Jewish State – Eliminate It
Center for Law & Justice
We work to educate the American public and Congress about legal issues in order to advance the interests of Israel and the Jewish people.
We assist American victims of terrorism in vindicating their rights under the law, and seek to hold terrorists and sponsors of terrorism accountable for their actions.
We fight anti-Semitism and anti-Israel bias in the media and on college campuses.
We strive to enforce existing law and also to create new law in order to safeguard the rights of the Jewish people in the United States and Israel.
Our Mission
ZOA STATEMENT
The ZOA speaks out for Israel – in reports, newsletters, and other publications. In speeches in synagogues, churches, and community events, in high schools and colleges from coast to coast. In e-mail action alerts. In op-eds and letters to the editor. In radio and television appearances by ZOA leaders. Always on the front lines of pro-Israel activism, ZOA has made its mark.
Related Articles
OP-ED BY: ZOA Staff ZOA Condemns Kerry For Supporting Iran’s Outrageous Demands Despite Violations