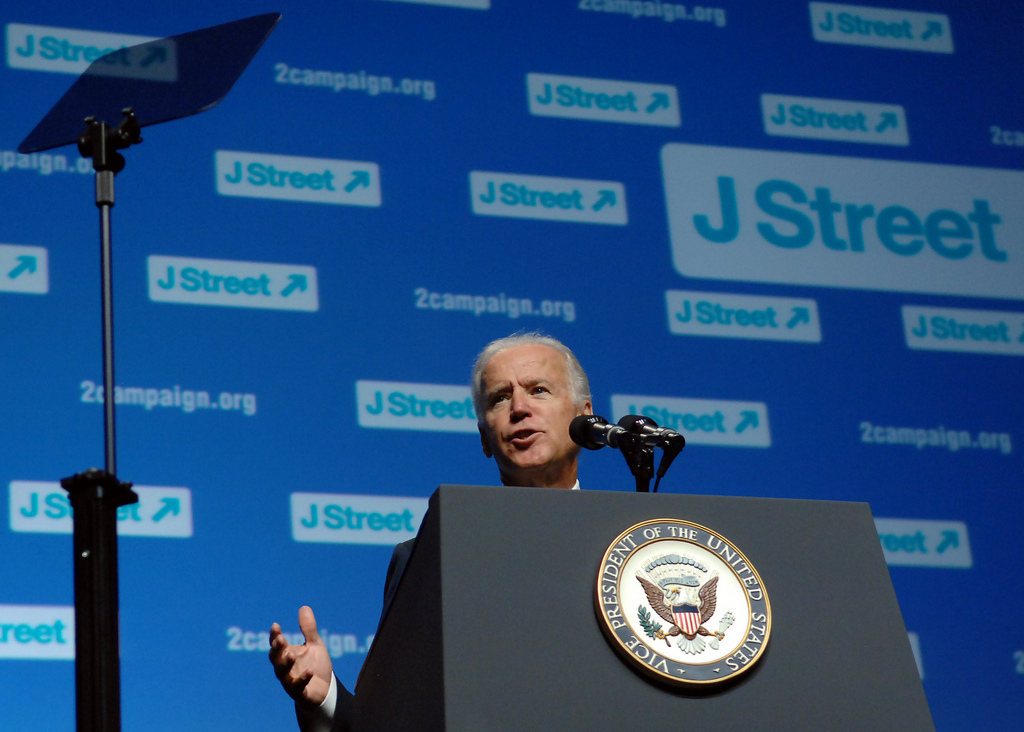 Meanwhile, the anti-peace, terrorist PA has been spending hundreds of millions of dollars per year ($360 million in 2018) on the PA’s heinous “pay to slay” payments to Arab terrorists to murder innocent Jews and Americans.

Money is fungible.  Biden’s stated intention to resume sending U.S. tax dollars to the PA will enable the PA to finance terrorism and the murder and maiming of more innocent Jews and Americans.  Sending U.S. tax dollars to UNRWA would enable UNRWA’s hateful incitement against Israel, fraud, hiding of Hamas weaponry in its facilities, and other assistance to Hamas. (ZOA has also condemned Dianne Lob’s Muslim Resettlement group HIAS for demanding US dollars continue to be sent to the anti-Israel, pro Hamas UNRWA.)

It is utterly immoral to fund the PA while it continues to incite hatred and terror, glorify Jews killers in the media, and names PA schools, streets, government buildings, public squares and sports teams in honor of terrorists.

There are far better uses of U.S. tax dollars – such as helping Americans whose lives and livelihoods have been severely disrupted by the coronavirus.

Biden’s proposed payments are moreover partially illegal under the Taylor Force Law (which suspends certain funding to the PA, unless the PA ceases paying for acts of terror); illegal, absent a waiver, under the Consolidated and Further Continuing Appropriations Act of 2015 (Pub. Law 113-235, section 7041(i)(2)(A)(i)(II), which provides that no economic support funds may be given to the PA if “the Palestinians initiate an International Criminal Court (ICC) judicially authorized investigation, or actively support such an investigation, that subjects Israeli nationals to an investigation for alleged crimes against Palestinians”); and cannot be made under the Anti-Terrorism Clarification Act (ATCA, which deems the PA to consent to personal jurisdiction in U.S. court cases brought by U.S. victims of PA/PLO terrorism, if the PA accepts any form of U.S. foreign assistance).

Biden’s plan to re-open the PLO mission in Washington, D.C. is also unlawful and reprehensible.  In 2018, in accordance with Congressional concerns, the Trump administration allowed the waiver (that had allowed the PLO office to remain open) to expire, and then closed the PLO office, because of the Palestinian-Arabs’ “attempts to prompt an investigation of Israel by the International Criminal Court” and refusals to even take steps to start peace negotiations.

The PLO mission moreover violated the Oslo accords’ prohibition on the PA’s involvement in foreign relations.  Oslo provided that “the Council [defined as the Palestinian Authority] will not have powers and responsibilities in the sphere of foreign relations, which sphere includes the establishment abroad of embassies, consulates or other types of foreign missions and posts or permitting their establishment in the West Bank or the Gaza Strip, the appointment of or admission of diplomatic and consular staff, and the exercise of diplomatic functions.”  (Israeli-PLO Interim Agreement, Art. IX, 5. a. (Sept. 28, 1995).)

The PA’s despicable harassment and “lawfare” – bringing spurious charges against Israel at the ICC – and the PA’s longstanding refusal to even start negotiations, warrant bringing strong measures against the PA.  Biden’s plan to instead reward the anti-peace, terrorist PA, by re-opening the PLO office in Washington and a separate Jerusalem consulate, is appalling.

We would love to hear from you! Please fill out this form and we will get in touch with you shortly.
Trending Z
News May 8, 2020
ZOA Condemns U.S. State Dept. & U.S. Amb. Nides For Siding with Antisemitic, Discriminatory Palestinian & Hamas Terrorists re: the Temple Mount, Violating Jews’ Religious Freedom
News May 8, 2020
ZOA’s Klein JPost Op-Ed: There is Nothing Extreme About Israel’s New Government
Uncategorized May 8, 2020
FLASH: ISRAEL-JORDAN PEACE TREATY (1994) GUARANTEES JEWS ACCESS TO THE TEMPLE MOUNT – LET MY PEOPLE PRAY
Uncategorized May 8, 2020
ZOA Analysis: Most American Rabbis Who Are Boycotting Some Israeli Ministers Are From Extremist Left Wing Groups (J Street; T’ruah; JVP)
Center for Law & Justice
We work to educate the American public and Congress about legal issues in order to advance the interests of Israel and the Jewish people.
We assist American victims of terrorism in vindicating their rights under the law, and seek to hold terrorists and sponsors of terrorism accountable for their actions.
We fight anti-Semitism and anti-Israel bias in the media and on college campuses.
We strive to enforce existing law and also to create new law in order to safeguard the rights of the Jewish people in the United States and Israel.
Our Mission
ZOA STATEMENT
The ZOA speaks out for Israel – in reports, newsletters, and other publications. In speeches in synagogues, churches, and community events, in high schools and colleges from coast to coast. In e-mail action alerts. In op-eds and letters to the editor. In radio and television appearances by ZOA leaders. Always on the front lines of pro-Israel activism, ZOA has made its mark.
Connect with us
Sign up for our Newsletter