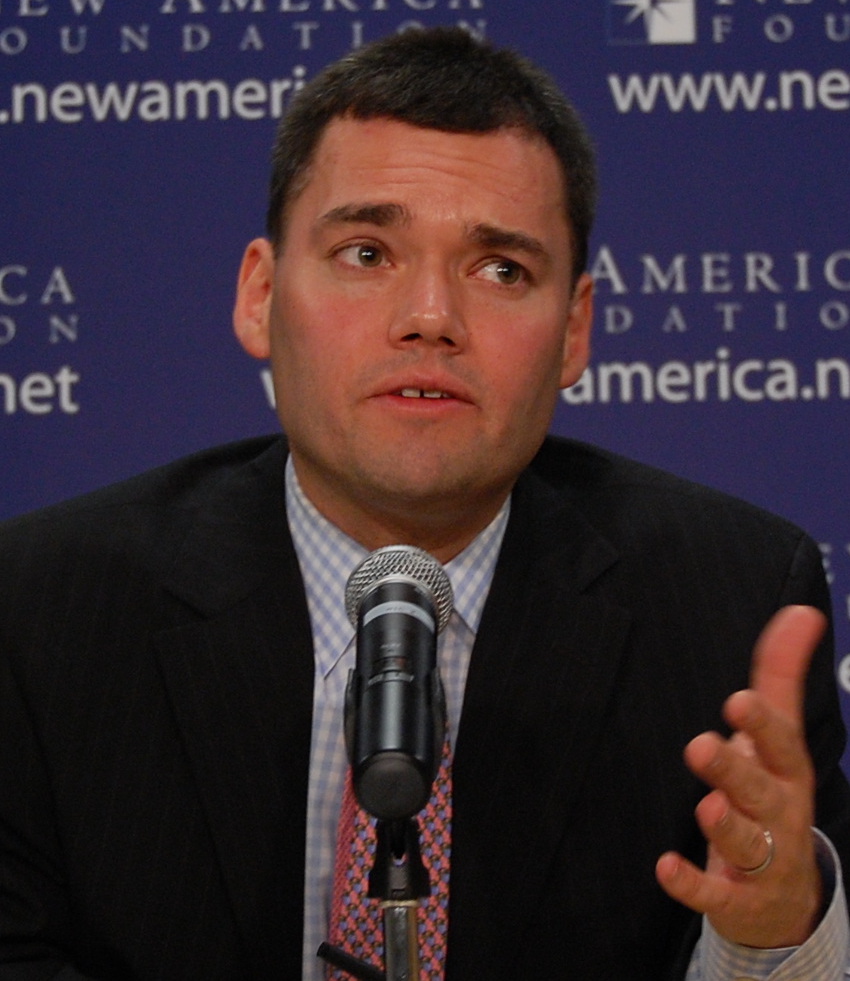 The ZOA is pleased that anti-Israel activist Peter Beinart, who opposes Israel’s existence as a Jewish State and is an anti-Israel propagandist, has taken the right and honorable action by resigning his position as an alternate to the World Zionist Congress (“WZC”). Beinart was a member of the far leftwing “Hatikvah” slate, which includes the Israel-bashing group J Street. Beinart’s resignation follows separate cases brought by the ZOA Coalition and the Eretz HaKodesh slates, before Zionist judicial tribunals, against Beinart, his “Hatikvah” slate, ARZA, and delegates and alternates on those slates who promote partial anti-Israel boycotts, divestment and/or sanctions (BDS).

Peter Beinart is notorious for leading and co-signing a public call in 2016 for a “targeted boycott of all goods and services from all Israeli settlements” in areas to which the Jewish people have the sole sovereign rights…. In a horrific treasonous action to the Jewish people, Beinart also recently called for the elimination of the Jewish State.

In October 2019, the WZC Zionist General Council passed a resolution initiated by the ZOA Coalition, which requires the exclusion of organizations, individual delegates, and alternates who directly or indirectly support full or “partial” BDS.

“Partial BDS” includes boycotts or divestment targeting Jews, Jewish communities, Jewish schools, other Jewish institutions, and/or Jewish goods and services in Israeli territories over the “green line.” (The “green line,” more formally known as the 1949 Armistice Demarcation Line, is where the fighting stopped after six Arab nations invaded Israel and seized Israeli territory, including eastern Jerusalem, the Jewish Quarter, and Judea and Samaria, in 1948.)

Peter Beinart is notorious for leading and co-signing a public call in 2016 for a “targeted boycott of all goods and services from all Israeli settlements” in areas to which the Jewish people have the sole sovereign rights (which Beinart falsely and wrongly calls “the Occupied Territories”). Beinart’s boycott call also targeted “any investments that promote the Occupation.” (“Occupation” is the false and misleading term that Israel’s detractors use to refer to Israel and/or Israel’s lawful territories, over which no other country has had legal sovereignty). In a horrific treasonous action to the Jewish people, Beinart also recently called for the elimination of the Jewish State.

ZOA hopes that the other organizations and individuals who promote full or partial anti-Israel boycotts, divestment and/or sanctions will also do the right thing and resign their delegate or alternate positions to the World Zionist Congress – or immediately publicly retract their promotion of anti-Jewish full or partial boycotts, divestment or sanctions.

ZOA President Morton A. Klein thanks ZOA’s Director of Special Projects Liz Berney, Esq. and ZOA Coalition alternate and Z Street President Lori Lowenthal Marcus, Esq. for their splendid work on the ZOA Coalition matters. ZOA also thanks all the members of and voters for the ZOA Coalition slate and the Eretz HaKodesh slate.

We would love to hear from you! Please fill out this form and we will get in touch with you shortly.
Trending Z
News August 3, 2020
ZOA Condemns U.S. State Dept. & U.S. Amb. Nides For Siding with Antisemitic, Discriminatory Palestinian & Hamas Terrorists re: the Temple Mount, Violating Jews’ Religious Freedom
News August 3, 2020
ZOA’s Klein JPost Op-Ed: There is Nothing Extreme About Israel’s New Government
Uncategorized August 3, 2020
FLASH: ISRAEL-JORDAN PEACE TREATY (1994) GUARANTEES JEWS ACCESS TO THE TEMPLE MOUNT – LET MY PEOPLE PRAY
Uncategorized August 3, 2020
ZOA Analysis: Most American Rabbis Who Are Boycotting Some Israeli Ministers Are From Extremist Left Wing Groups (J Street; T’ruah; JVP)
Center for Law & Justice
We work to educate the American public and Congress about legal issues in order to advance the interests of Israel and the Jewish people.
We assist American victims of terrorism in vindicating their rights under the law, and seek to hold terrorists and sponsors of terrorism accountable for their actions.
We fight anti-Semitism and anti-Israel bias in the media and on college campuses.
We strive to enforce existing law and also to create new law in order to safeguard the rights of the Jewish people in the United States and Israel.
Our Mission
ZOA STATEMENT
The ZOA speaks out for Israel – in reports, newsletters, and other publications. In speeches in synagogues, churches, and community events, in high schools and colleges from coast to coast. In e-mail action alerts. In op-eds and letters to the editor. In radio and television appearances by ZOA leaders. Always on the front lines of pro-Israel activism, ZOA has made its mark.
Related Articles
OP-ED BY: ZOA Staff Obama Wrongly Accuses Israel of Committing-Causing Violence, Incitement, Changing Temple Mt. Status