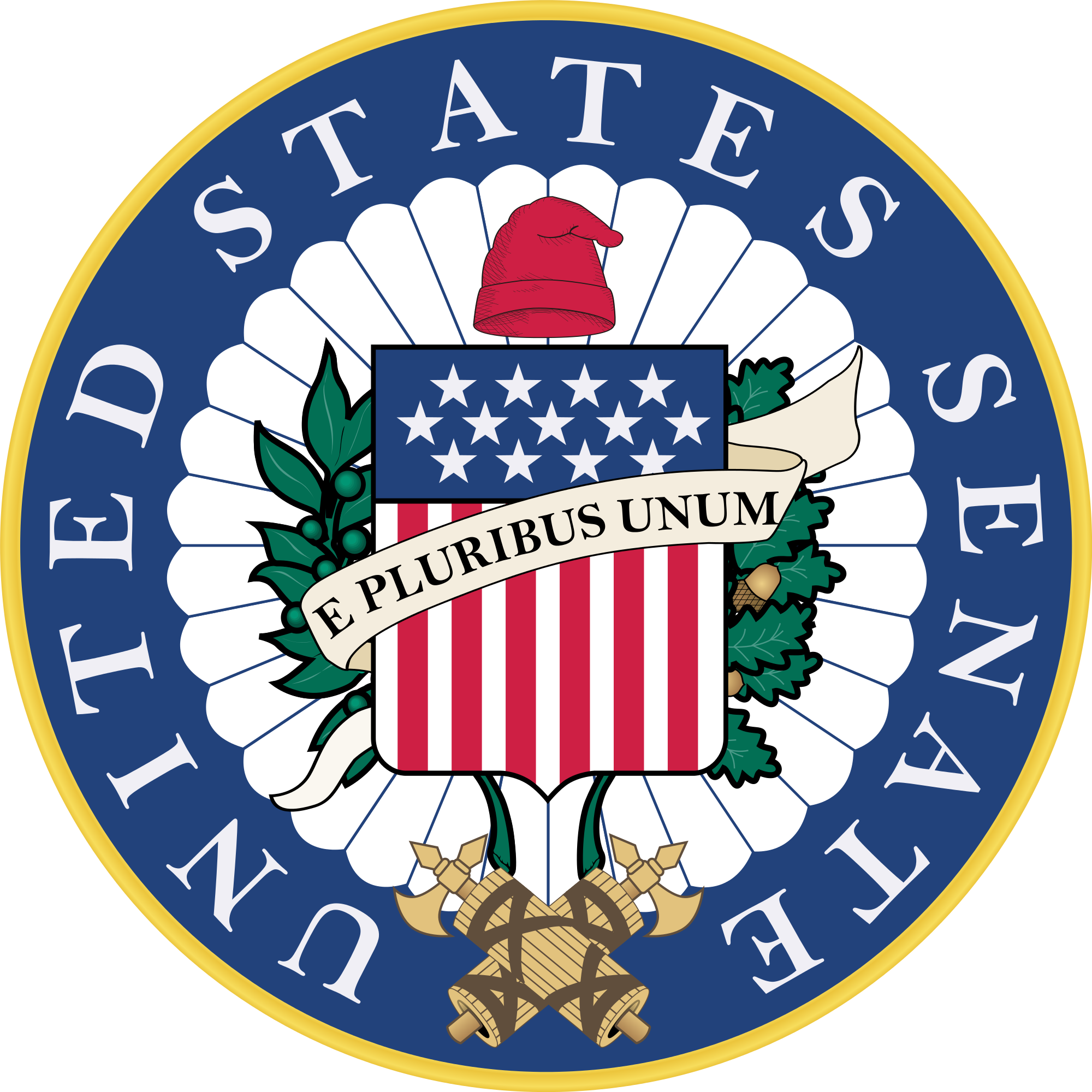 ZOA strongly supports the new bill introduced by Sen. Cory Booker (D-NJ) and Rob Portman (R-OH) to require reporting by the State Department on any Arab government which punishes its own citizens who engage in people-to-people relations with Israelis. Once passed, the bill (S. 4482) will require the 2021 through 2026 State Dept. “Country Report on Human Rights Practices” to include for each country under the jurisdiction of the Near Eastern Bureau the presence of any laws which prohibit normalization with Israel, list instances of punishment for citizens who interact with Israelis, detail examples of extrajudicial punishment of citizens who interact with Israelis, and list any positive steps the government in each country has taken to encourage people-to-people relationships.

The bill also recounts the history of actions by the Arab League and Arab governments in general to criminalize any advocacy for Israel or praise for Israeli individuals. The Arab League continues a boycott of all Israeli goods, and several U.S. laws already outlaw cooperation with this boycott. The bill notes the “rising tide of Arab civic actors [who] advocate direct engagement with Israeli citizens and residents. These include the Arab Council for Regional Integration, a group of 32 public figures from 15 Arab countries who oppose the boycott of Israel on the grounds that the boycott has denied Arabs the benefits of partnership with Israelis, has blocked Arabs from helping to bridge the Israeli-Palestinian divide, and inspired divisive intra-Arab boycotts among diverse sects and ethnic groups.”

ZOA National President Morton A. Klein said: “The most important reason we have not seen an ending to the Arab war against Israel and Jews is that the Arab countries have refused to even consider peace with an Israel that is a recognized state of the Jewish People. The continued criminalization and ostracism of individuals in Arab countries who seek to engage Israelis as fellow human beings is a symptom of this larger malignancy in these Arab countries. Even countries who have peace treaties with Israel often punish any praise of an Israeli policy or individual. If we are ever to have real peace, changing this fact is a clear prerequisite.”

ZOA Director of Government Relations Dan Pollak said: “This bipartisan measure sponsored by Sen. Booker and Sen. Portman is an important step towards changing the existing attitude in too many Arab countries, and even among some U.S. diplomats, that hostility to Israel and Israelis is acceptable. We salute them for furthering the work that Secretary Pompeo has done in seeking to normalize relations with Israel at all levels of interaction. The annual reports produced by the State Dept. should include this information, and ZOA hopes that this legislation will result in concrete changes in the routine hate that is directed against Israel by governments and civil society in the region. We strongly urge all Senators to sign on to this legislation and will be actively working with lawmakers to author a companion bill for introduction in the House of Representatives.”

We would love to hear from you! Please fill out this form and we will get in touch with you shortly.
Trending Z
News August 11, 2020
ZOA Condemns U.S. State Dept. & U.S. Amb. Nides For Siding with Antisemitic, Discriminatory Palestinian & Hamas Terrorists re: the Temple Mount, Violating Jews’ Religious Freedom
News August 11, 2020
ZOA’s Klein JPost Op-Ed: There is Nothing Extreme About Israel’s New Government
Uncategorized August 11, 2020
FLASH: ISRAEL-JORDAN PEACE TREATY (1994) GUARANTEES JEWS ACCESS TO THE TEMPLE MOUNT – LET MY PEOPLE PRAY
Uncategorized August 11, 2020
ZOA Analysis: Most American Rabbis Who Are Boycotting Some Israeli Ministers Are From Extremist Left Wing Groups (J Street; T’ruah; JVP)
Center for Law & Justice
We work to educate the American public and Congress about legal issues in order to advance the interests of Israel and the Jewish people.
We assist American victims of terrorism in vindicating their rights under the law, and seek to hold terrorists and sponsors of terrorism accountable for their actions.
We fight anti-Semitism and anti-Israel bias in the media and on college campuses.
We strive to enforce existing law and also to create new law in order to safeguard the rights of the Jewish people in the United States and Israel.
Our Mission
ZOA STATEMENT
The ZOA speaks out for Israel – in reports, newsletters, and other publications. In speeches in synagogues, churches, and community events, in high schools and colleges from coast to coast. In e-mail action alerts. In op-eds and letters to the editor. In radio and television appearances by ZOA leaders. Always on the front lines of pro-Israel activism, ZOA has made its mark.
Related Articles
OP-ED BY: ZOA Staff ZOA Criticizes Susan Rice’s Ludicrous Crit of Israel PM As “Destructive”

The Zionist Organization of America (ZOA) has criticized President Barack Obama’s National Security Adviser, Susan Rice, for her recent, ludicrous comment alleging that Israeli Prime Minister Benjamin Netanyahu was being partisan and “destructive” of the U.S./Israeli relationship by deciding to accept the invitation to address the U.S. Congress. In an interview on the PBS television […]

The Zionist Organization of America (ZOA) today strongly praised the Senate Foreign Relations Committee for unanimously passing the Iran Nuclear Agreement Review Act, (S. 615), which ensures that Congress will have the right to approve or disapprove whatever agreement may emerge from the nuclear weapons negotiations with the extremist Islamic Republic of Iran. This bill […]