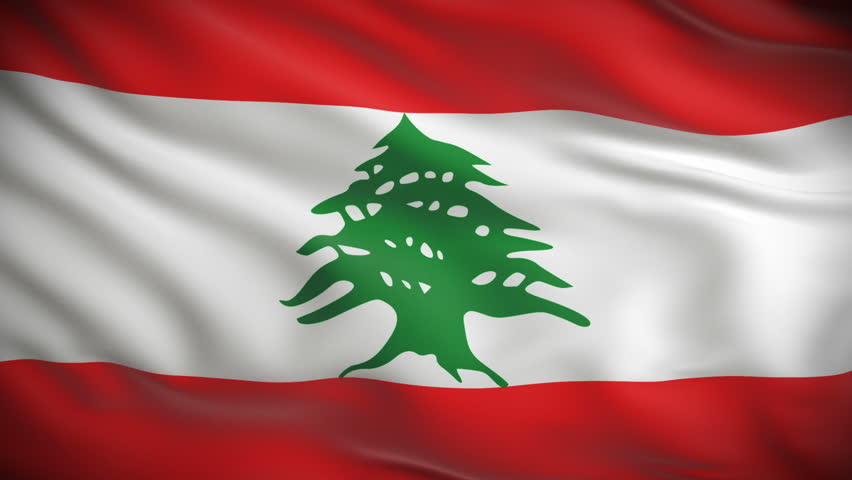 Last week (Friday, August 29th) the UN security council passed a ‘compromise’ resolution to extend the UNIFIL (UN Interim Force in Lebanon) force for another year. News reports (https://www.jpost.com/middle-east/un-security-due-to-vote-on-extending-unifils-mandate-640322) falsely claimed that UNIFIL was reduced in size from 15,000 to 13,000 troops. In fact, the force is now at 11,000 troops, so only by the bizarre logic of the UN is this a reduction in the force. Equally bizarrely, the U.S. statement announcing their support for an extension by “consensus” actually thanks France “for the cooperative spirit in which it led this process.” In fact, France and Europe were the chief obstacles to real reform of UNIFIL.

Last year’s re authorization required a report on the effectiveness of the organization, which was completed on June 1. It is sobering reading, and documents systematic failure on all fronts. (https://undocs.org/S/2020/473) UNIFIL does not have free movement due to prohibitions on their patrols by Hezbollah. The Lebenese Armed Forces (LAF) works with Hezbollah instead of being the sole military force in Southern Lebanon. Tunnels were built ‘secretly’ within easy sight lines from UNIFIL camps, for example. The most important function of UNIFIL was supposed to be enforcing the arms embargo under UNSC resolution 1701 preventing the importing of weapons to Hezbollah. The U.S. explanation of our vote states, “While some Council members did not want to include language that was too prescriptive in this mandate renewal,” the U.S. still strongly supports the policy. As with so many things at the UN, it is difficult to distinguish between parody and diplomatic language. There are about 150,000-200,000 missiles in Lebanon, and a growing number are being upgraded by Iran and Hezbollah to operate as ‘smart’ missiles, so that instead of simply launching them and allowing them to ballisticly fall where they are aimed, simple guidance systems steer the missiles to the target. This is a recipe for a lot more Israeli casualties, as well as a potential threat to the IDF’s operations in the region.

In the prelude to the vote, both Israel and the U.S. said that the status quo was counterproductive, and UNIFIL would have to be reformed or abolished. The new resolution does neither of these things. The annual budget of UNIFIL is $500 million, and the U.S. pays over a quarter of this amount. The catastrophic blast in Beirut shows that the maritime component of the force (it has its own navy) is a failure as well. Munitions continue to arrive via sea, and no will exists within Lebanon to challenge Hezbollah, which is effectively the government. The only effective function of UNIFIL for the last few years has been to provide a mode of communications between the IDF and Hezbollah over crisis management, which could be done with a team of about 10 officers instead of 11,000 troops.

The news is not all bad from Lebanon, though. Reading UN reports is often an exercise in unintentional self-parody. According to the latest report, “UNIFIL continues to focus on the gender parity of civilian staff and has made steady progress in reaching close to parity in some staffing categories.”

We would love to hear from you! Please fill out this form and we will get in touch with you shortly.
Trending Z
News September 9, 2020
New Biden Nominees Opposed Abraham Accords & Involved in Israeli Election Interference
Uncategorized September 9, 2020
ZOA Letter to DOJ & FBI on New “Mapping Project” Antisemitic Threat by ZOA Pres. Morton Klein, Dir. of Research/Special Projects Liz Berney, Esq., Dir. Center for Law & Justice Susan Tuchman, Esq.
Op-Ed September 9, 2020
ZOA’s Mort Klein JPost Op-Ed: BDS Mapping Project Targets Every Jew, Including Left Wing, Israelophobic Jews
News September 9, 2020
U.S. Senators Criticize Tamara Wittes, Biden Nominee’s Anti-Israel Bias ― Jewish Groups are Deafeningly Silent
Center for Law & Justice
We work to educate the American public and Congress about legal issues in order to advance the interests of Israel and the Jewish people.
We assist American victims of terrorism in vindicating their rights under the law, and seek to hold terrorists and sponsors of terrorism accountable for their actions.
We fight anti-Semitism and anti-Israel bias in the media and on college campuses.
We strive to enforce existing law and also to create new law in order to safeguard the rights of the Jewish people in the United States and Israel.
Our Mission
ZOA STATEMENT
The ZOA speaks out for Israel – in reports, newsletters, and other publications. In speeches in synagogues, churches, and community events, in high schools and colleges from coast to coast. In e-mail action alerts. In op-eds and letters to the editor. In radio and television appearances by ZOA leaders. Always on the front lines of pro-Israel activism, ZOA has made its mark.
Connect with us
Sign up for our Newsletter