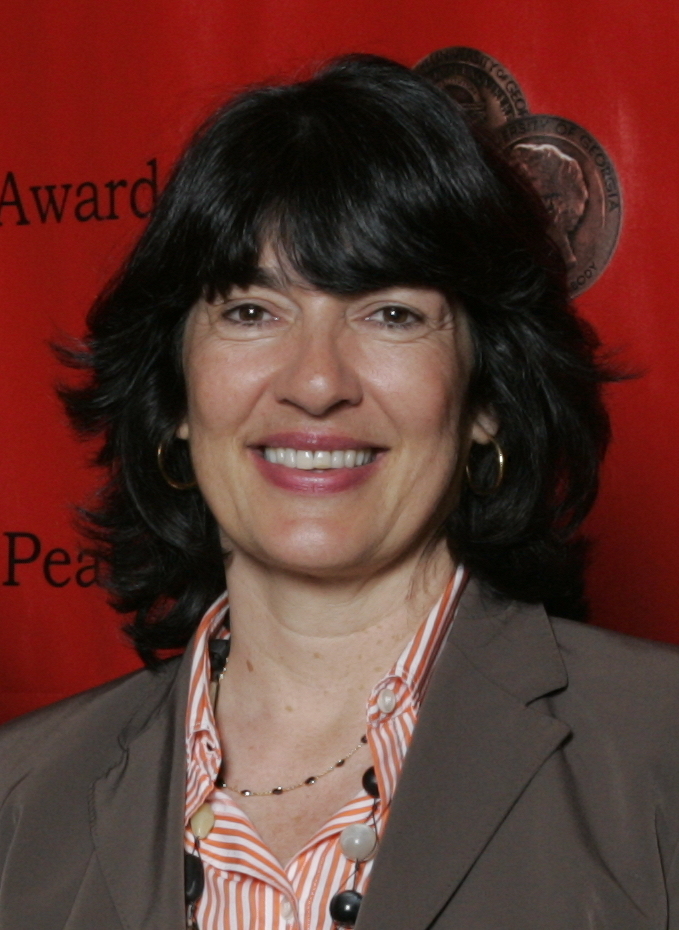 The Zionist Organization of America (ZOA) is appalled by CNN Chief International Anchor and host Christiane Amanpour’s absurd, false analogy of President Trump’s pro-Jewish, pro-Israel administration to the horrors that the Nazi socialist monsters, their Brown Shirts, and antisemitic mobs perpetrated on Kristallnacht.  Amanpour’s analogy of President Trump to the Nazis’ Kristallnacht is so far beyond the pale of anything resembling objectivity or truth, and so indecent and despicable, that CNN needs to fire Amanpour at once.

Amanpour also never mentioned that Kristallnacht was a pogrom specifically against Jews, in which Jews were murdered, marched to concentration camps en masse, and thousands of Jewish businesses and synagogues were destroyed.  Amanpour never mentioned the word “Jew.”  Instead, Amanpour said that Kristallnacht “led to genocide against a whole identity.”  We are more than an unidentified “identity.”  The six million Jewish men, women, children, and babies who were gassed, burnt, and murdered by the Nazis were flesh and blood people.

“I, especially as a child of Holocaust survivors born in a displaced persons camp in Germany, am disgusted by Christiana Amanpour trivializing and belittling the Holocaust by absurdly and recklessly comparing President Trump’s pro-Israel, pro-Jewish tenure to that of Nazi Germany. Amanpour must be condemned, ostracized, and fired.

Amanpour’s analogy is even more cruel and ridiculous given that President Trump has an orthodox Jewish daughter, son-in-law, and grandchildren.  Would the Nazis have protected the Jewish State, as President Trump has, by putting the most severe sanctions on the true enemy of the Jews today – Iran – which is developing nukes and repeatedly threatens to destroy the Jewish State?

Did Amanpour ever compare the Obama-Biden administration to the Nazis, in light of the fact that Obama gave $150 billion to the antisemitic Iranian regime, giving Iran greater ammunition to succeed in its Nazi-like plan to annihilate the Jewish State?  Did Amanpour ever use such analogies to condemn Obama for signing an Iran deal with short sunset clauses, minimal inspections, continually spinning Iranian centrifuges and uranium stockpiles, that facilitated Iran’s ability to develop nukes to use against Israel, culminating in a “final solution”?”

Amanpour’s analogy defames the most pro-Jewish president in history, every Jewish victim of the Nazis, and every one of the 72 million loyal Americans who voted for President Trump.”

ZOA calls on the ADL, AIPAC, AJC, the Reform, Conservative, Orthodox, and Reconstructionist Jewish movements, Hadassah and the National Council of Jewish Women, Jewish Women International, the Conference of Presidents, and other groups to join us in demanding Amanpour’s immediate dismissal.

ZOA Director of Special Projects Liz Berney, Esq. stated:  “My father escaped from Nazi Germany about eight weeks before Kristallnacht, which saved him from certain death.  On Kristallnacht, the Nazis marched the remaining Jewish boys in my father’s school in Mannheim to the Dachau concentration camp, along with the 30,000 other German Jews that the Nazis sent to concentration camps on Kristallnacht to be brutalized, enslaved, and murdered.  Other relatives of mine were among those victims.  It is sickening that Amanpour analogized the pro-Jewish Trump administration to the horrors of Kristallnacht.  Fire her!”

Amanpour has long spewed hatred and spread falsehoods about Israel and the Jewish people.  For instance, as CAMERA’s Andrea Levin documented, Amanpour’s “‘God’s Jewish Warriors,’ her [Amanpour’s] two-hour screed against Israeli settlers and American supporters of Israel, is the most poisonously biased and factually shoddy feature to air on mainstream American television in recent memory.”  (“CNN and Christiane Amanpour Defame Israel”)  In this widely-publicized program, Amanpour falsely claimed that Jews living in historic Jewish land are violating international law, and compared religious Jews and Christians to Islamic terrorists.

We would love to hear from you! Please fill out this form and we will get in touch with you shortly.
Trending Z
News November 13, 2020
ZOA Condemns U.S. State Dept. & U.S. Amb. Nides For Siding with Antisemitic, Discriminatory Palestinian & Hamas Terrorists re: the Temple Mount, Violating Jews’ Religious Freedom
News November 13, 2020
ZOA’s Klein JPost Op-Ed: There is Nothing Extreme About Israel’s New Government
Uncategorized November 13, 2020
FLASH: ISRAEL-JORDAN PEACE TREATY (1994) GUARANTEES JEWS ACCESS TO THE TEMPLE MOUNT – LET MY PEOPLE PRAY
Uncategorized November 13, 2020
ZOA Analysis: Most American Rabbis Who Are Boycotting Some Israeli Ministers Are From Extremist Left Wing Groups (J Street; T’ruah; JVP)
Center for Law & Justice
We work to educate the American public and Congress about legal issues in order to advance the interests of Israel and the Jewish people.
We assist American victims of terrorism in vindicating their rights under the law, and seek to hold terrorists and sponsors of terrorism accountable for their actions.
We fight anti-Semitism and anti-Israel bias in the media and on college campuses.
We strive to enforce existing law and also to create new law in order to safeguard the rights of the Jewish people in the United States and Israel.
Our Mission
ZOA STATEMENT
The ZOA speaks out for Israel – in reports, newsletters, and other publications. In speeches in synagogues, churches, and community events, in high schools and colleges from coast to coast. In e-mail action alerts. In op-eds and letters to the editor. In radio and television appearances by ZOA leaders. Always on the front lines of pro-Israel activism, ZOA has made its mark.
Related Articles
OP-ED ZOA Praises Trump Executive Order on Immigration