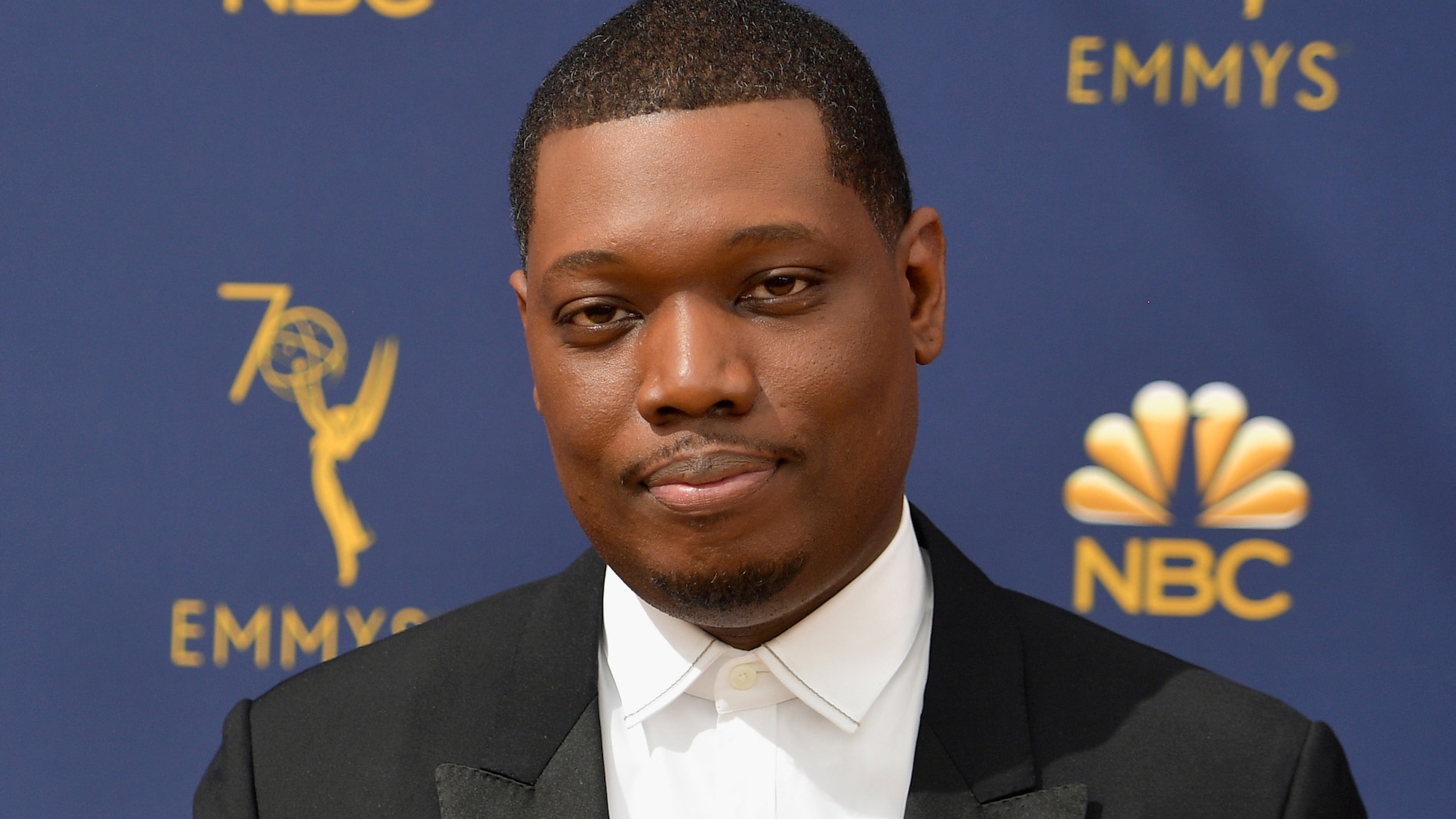 The ZOA demands that NBC’s Saturday Night Live (“SNL”) producer Lorne Michaels apologize for and terminate the writer of a “joke” which was not funny and in reality was a dangerous Jew-hating, Israel-bashing blood libel.  In addition, this blood libel should be removed from NBC’s website and other fora where it may appear.

On SNL last night, SNL actor Michael Che stated, in a failed attempt at humor that: “Israel is reporting that they’ve vaccinated half of their population.  I’m going to guess it was the Jewish half.”

In fact, in Israel, all citizens – Jewish, Muslim, Arab and Christian, are equally eligible and have the equal opportunity to receive the anti-Covid vaccine.

Antisemitic libels are not funny.  In fact, in Israel, all citizens – Jewish, Muslim, Arab and Christian, are equally eligible and have the equal opportunity to receive the anti-Covid vaccine.  The priorities are health care workers of all backgrounds (including Israel’s many Arab physicians and health care workers) and the elderly of all backgrounds.  Approximately 70% of Israeli Arabs over 60 have already received the vaccine.

Israel also offered the vaccine to the autonomous Palestinian Authority (“PA”) and PA President/PLO Chairman Mahmoud Abbas, even though Israel has no obligation to do so.  The Oslo accords make clear that the PA is responsible for all issues affecting the health of the PA’s citizens.  The PA and Abbas adamantly rejected Israel’s extraordinary, generous humanitarian offer. The PA also refused supplies to combat Covid delivered on the UAE’s airline because they were delivered through Israel.  However, despite the PA’s refusal, Israel delivered vaccines and other supplies to combat COVID and medical training to the PA.  The PA has been using the Israeli vaccines, without crediting Israel!

In addition, Israel’s Magen David Adom has been vaccinating PA citizens who hold permits to work in Israel.

It is especially dangerous to falsely imply that Israel is endangering the health of its Arab, Muslim and Christian citizens.  This type of blood libel that Jews are causing disease or a plague has been perpetrated over the centuries, and has led to the massacres of large numbers of innocent Jews.  In an era of rising antisemitism and demonization of Israel, this type of hideous falsehood is extremely dangerous.

Again the ZOA demands Lorne Michaels and Michael Che and Saturday Night Live(SNL) issue a strong public apology for this dangerous antisemitic episode as well as the firing of the person who wrote this calumny, and removal of this blood libel from NBC’s website and other fora.

We would love to hear from you! Please fill out this form and we will get in touch with you shortly.
Trending Z
Uncategorized February 21, 2021
FLASH: ISRAEL-JORDAN PEACE TREATY (1994) GUARANTEES JEWS ACCESS TO THE TEMPLE MOUNT – LET MY PEOPLE PRAY
Uncategorized February 21, 2021
ZOA Analysis: Most American Rabbis Who Are Boycotting Some Israeli Ministers Are From Extremist Left Wing Groups (J Street; T’ruah; JVP)
Uncategorized February 21, 2021
Israel’s “Right of Return” Grandparent Clause is De-Judaizing the Jewish State – Eliminate It
Uncategorized February 21, 2021
Exclusive: ZOA Accuses Ilhan Omar of Hating the U.S. ‘as Much as Israel,’ Lauds Kevin McCarthy for ‘Throwing Her Off the HFAC’
Center for Law & Justice
We work to educate the American public and Congress about legal issues in order to advance the interests of Israel and the Jewish people.
We assist American victims of terrorism in vindicating their rights under the law, and seek to hold terrorists and sponsors of terrorism accountable for their actions.
We fight anti-Semitism and anti-Israel bias in the media and on college campuses.
We strive to enforce existing law and also to create new law in order to safeguard the rights of the Jewish people in the United States and Israel.
Our Mission
ZOA STATEMENT
The ZOA speaks out for Israel – in reports, newsletters, and other publications. In speeches in synagogues, churches, and community events, in high schools and colleges from coast to coast. In e-mail action alerts. In op-eds and letters to the editor. In radio and television appearances by ZOA leaders. Always on the front lines of pro-Israel activism, ZOA has made its mark.
Related Articles
OP-ED ZOA Mourns Passing of Ariel Founder & Visionary, Ron Nachman