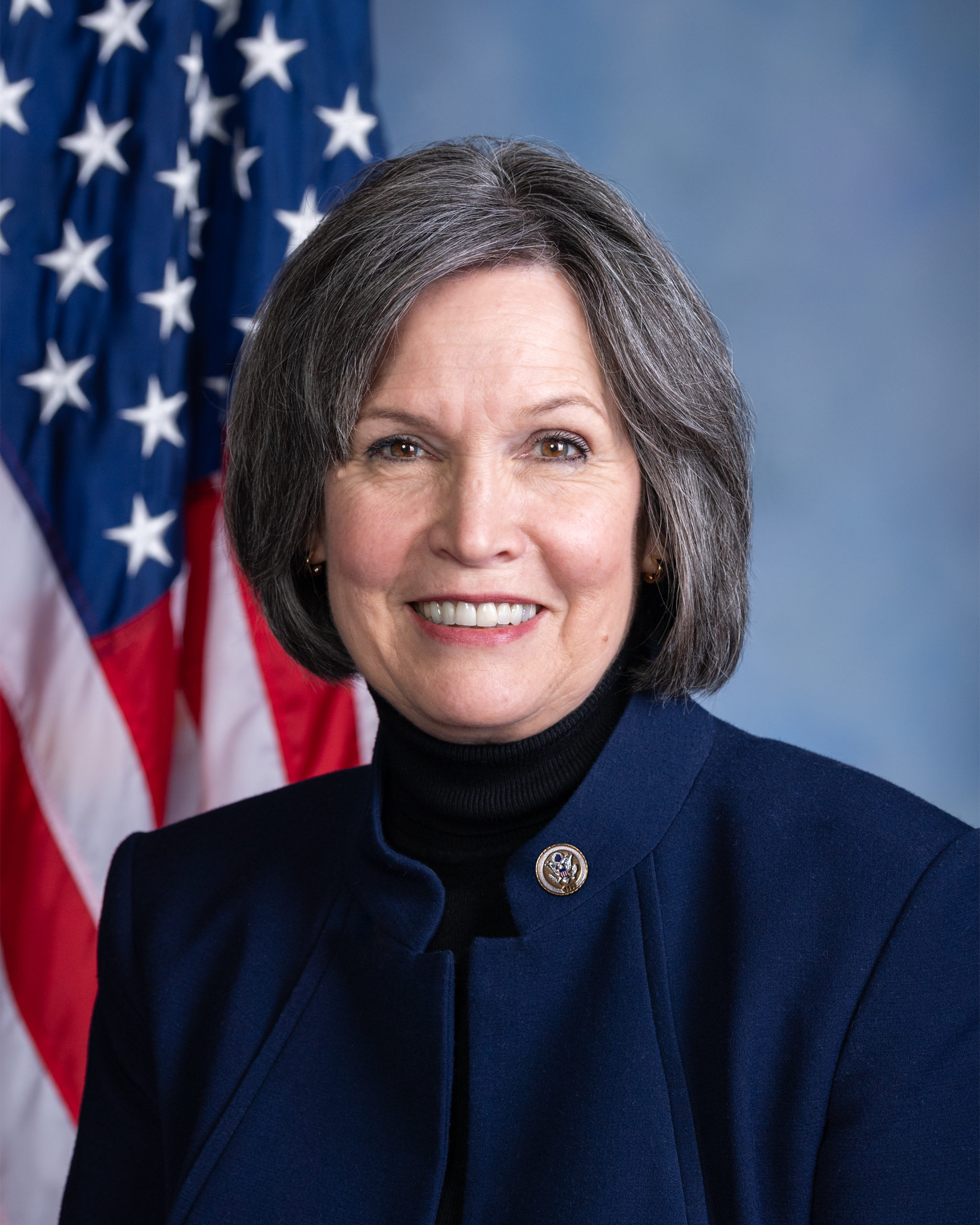 The ZOA strongly condemns the frightening selection of notorious Israel-hater Rep. Betty McCollum (D-MN) to be the Chair for of the House Appropriations Committee’s Subcommittee on Defense. This appointment places a rabid Jew-hating Israel-basher in a position to severely damage vital U.S. and Israeli security.

Throughout her entire congressional career, McCollum has been one of the most vicious opponents and haters of Israel imaginable; a prime sponsor of anti-Israel legislation; and a basher and boycotter of pro-Israel American organizations. For instance:

Moreover, when Hamas and Fatah give young children (such as 8-year-olds) knives and tell the children to go stab Israelis, Israeli soldiers simply takes the knives away, give the children water, and return the children to their parents (at significant risk to the Israeli soldiers). (See “WATCH: Israeli Soldiers Safely Return 8-YEAR-OLD Palestinian Boys Sent Across Border With Knives,” CUFI,Apr 5, 2019.)

The USCPR oversees and coordinates hundreds of BDS organizations and reportedly fiscally sponsors and funnels tax-exempt donations to the Palestinian BDS National Committee (BNC), which is tied to terror organizations Hamas, Palestinian Islamic Jihad, and the Popular Front for the Liberation of Palestine (PFLP). (“American BDS Umbrella Organization has Financial Ties to Terror Groups — Report,” Times of Israel, June 2, 2018.)

Rep. McCollum’s appointment as Chair of the Defense Appropriations Subcommittee places her in a position to do enormous damage to Israel, U.S. foreign policy, and vital Israeli-U.S. cooperation on developing defense systems that benefit both countries. Every military spending measure must be approved by her committee before being passed by the House. McCollum will no doubt block and/or insert onerous requirements for Israel to ‘prove’ herself to be innocent of spurious charges, in order to thwart aid to, and military cooperation, with Israel. McCollum’s new position is thus a major threat to U.S. and Israeli security. Congress needs to remove McCollum from this position.

McCollum’s (and Omar’s) irrational bigoted hatred of and actions against America’s greatest and most reliable ally must have consequences. ZOA urges every Democratic politician, and others as well, to condemn Rep. McCollum and her appointment. ZOA urges all organizations of good will who care about the common defense of the U.S. and Israel to join with ZOA in speaking out about this frightening and dangerous appointment.

We would love to hear from you! Please fill out this form and we will get in touch with you shortly.
Trending Z
News February 25, 2021
At ZOA Gala Secy Pompeo Gave the Greatest, Most Pro-Israel Speech Ever Delivered by a Public Official
News February 25, 2021
Dershowitz in Arutz 7: NYC’s Temple Emanu-El Silences a Pro-Israel Voice & Promotes an Anti-Israel Voice
Uncategorized February 25, 2021
Jewish Press: Has Deborah Lipstadt Undercut Both Herself and Future Antisemitism Envoys?
News February 25, 2021
NEW YORK POST: Democratic Leaders’ Shocking Silence Over Attacks on Israel by Fellow Dems
Center for Law & Justice
We work to educate the American public and Congress about legal issues in order to advance the interests of Israel and the Jewish people.
We assist American victims of terrorism in vindicating their rights under the law, and seek to hold terrorists and sponsors of terrorism accountable for their actions.
We fight anti-Semitism and anti-Israel bias in the media and on college campuses.
We strive to enforce existing law and also to create new law in order to safeguard the rights of the Jewish people in the United States and Israel.
Our Mission
ZOA STATEMENT
The ZOA speaks out for Israel – in reports, newsletters, and other publications. In speeches in synagogues, churches, and community events, in high schools and colleges from coast to coast. In e-mail action alerts. In op-eds and letters to the editor. In radio and television appearances by ZOA leaders. Always on the front lines of pro-Israel activism, ZOA has made its mark.
Related Articles
OP-ED ZOA Mourns Passing of Ariel Founder & Visionary, Ron Nachman