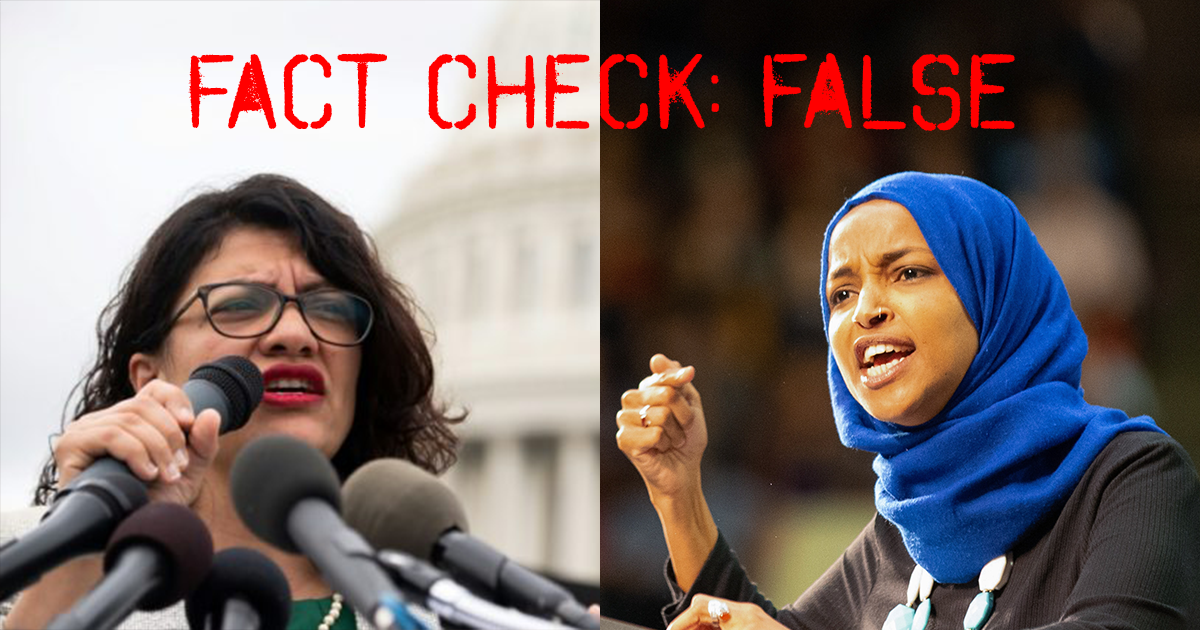 (MAY 7, 2021 / BREITBART) In an exclusive statement made to Breitbart News, the ZOA, the nation’s oldest pro-Israel organization, called out the Democrats for their “absurd” depictions of Israel.

“Anti-Israel Jew-hating Reps. Omar, Tlaib and some others, have disgracefully not only supported boycotting America’s closest ally Israel but absurdly called Israel ‘evil,’ ‘racist,’ and an ‘apartheid state,’” Klein wrote.

Klein then criticized Democrat leaders for embracing and empowering those far-left members of Congress with a history of controversial remarks against Jews and Israel.

“Yet not only have Democratic Party leaders [House Speaker Nancy] Pelosi and [House Majority Leader] Steny Hoyer [D-MD] refused to condemn these bigots, they have defended them and given some promotions on committees they serve.”

After condemning the far-left Democrats for calling to divert U.S. aid from Israel to the Palestinians, Klein called them out for advocating the funding of terror.

“These irrational outrages which reduce the chances of peace and increase the likelihood of terrorism and war would even shock George Orwell,” he added.

Tlaib also shared a petition demanding Palestinians not be evicted from four homes in an East Jerusalem neighborhood after the Israeli Supreme Court established that the land and homes had originally belonged to Jewish families.

“We provide $3.8 billion in military aid to the Israeli government a year, without any accountability,” she wrote. “As we speak, the Israeli military plans to force over 500 Palestinians from their homes.”

“We must make sure that no U.S. tax dollars are used to fund this violence,” she added.

Klein slammed Omar in April for a personal tweet of hers on Holocaust Remembrance Day, which he deemed antisemitic.

In the tweet, Omar described Israel as “a wealthy country that’s getting $3.8 billion a year from America. Yet their Ambassador has the audacity to complain about $150 million going to Palestinian refugees. Shameful.”

This article was originally published by Breitbart and can be viewed here.

We would love to hear from you! Please fill out this form and we will get in touch with you shortly.
Trending Z
Uncategorized May 11, 2021
ZOA Analysis: Most American Rabbis Who Are Boycotting Some Israeli Ministers Are From Extremist Left Wing Groups (J Street; T’ruah; JVP)
Uncategorized May 11, 2021
ZOA: Israel’s Reasonable Judicial Reform Proposals Are Good for Democracy, the Rule of Law and the Economy
News May 11, 2021
ZOA is Disappointed, Offended and Frightened by 211 U.S. House Votes Supporting Jew-Hating, Israel-Hating Rep. Ilhan Omar
Uncategorized May 11, 2021
Israel’s “Right of Return” Grandparent Clause is De-Judaizing the Jewish State – Eliminate It
Center for Law & Justice
We work to educate the American public and Congress about legal issues in order to advance the interests of Israel and the Jewish people.
We assist American victims of terrorism in vindicating their rights under the law, and seek to hold terrorists and sponsors of terrorism accountable for their actions.
We fight anti-Semitism and anti-Israel bias in the media and on college campuses.
We strive to enforce existing law and also to create new law in order to safeguard the rights of the Jewish people in the United States and Israel.
Our Mission
ZOA STATEMENT
The ZOA speaks out for Israel – in reports, newsletters, and other publications. In speeches in synagogues, churches, and community events, in high schools and colleges from coast to coast. In e-mail action alerts. In op-eds and letters to the editor. In radio and television appearances by ZOA leaders. Always on the front lines of pro-Israel activism, ZOA has made its mark.
Related Articles
OP-ED BY: Joshua Needleman ZOA & Penn Middle East Center Plan Meeting Over Breaking the Silence Event – Jewish Exponent