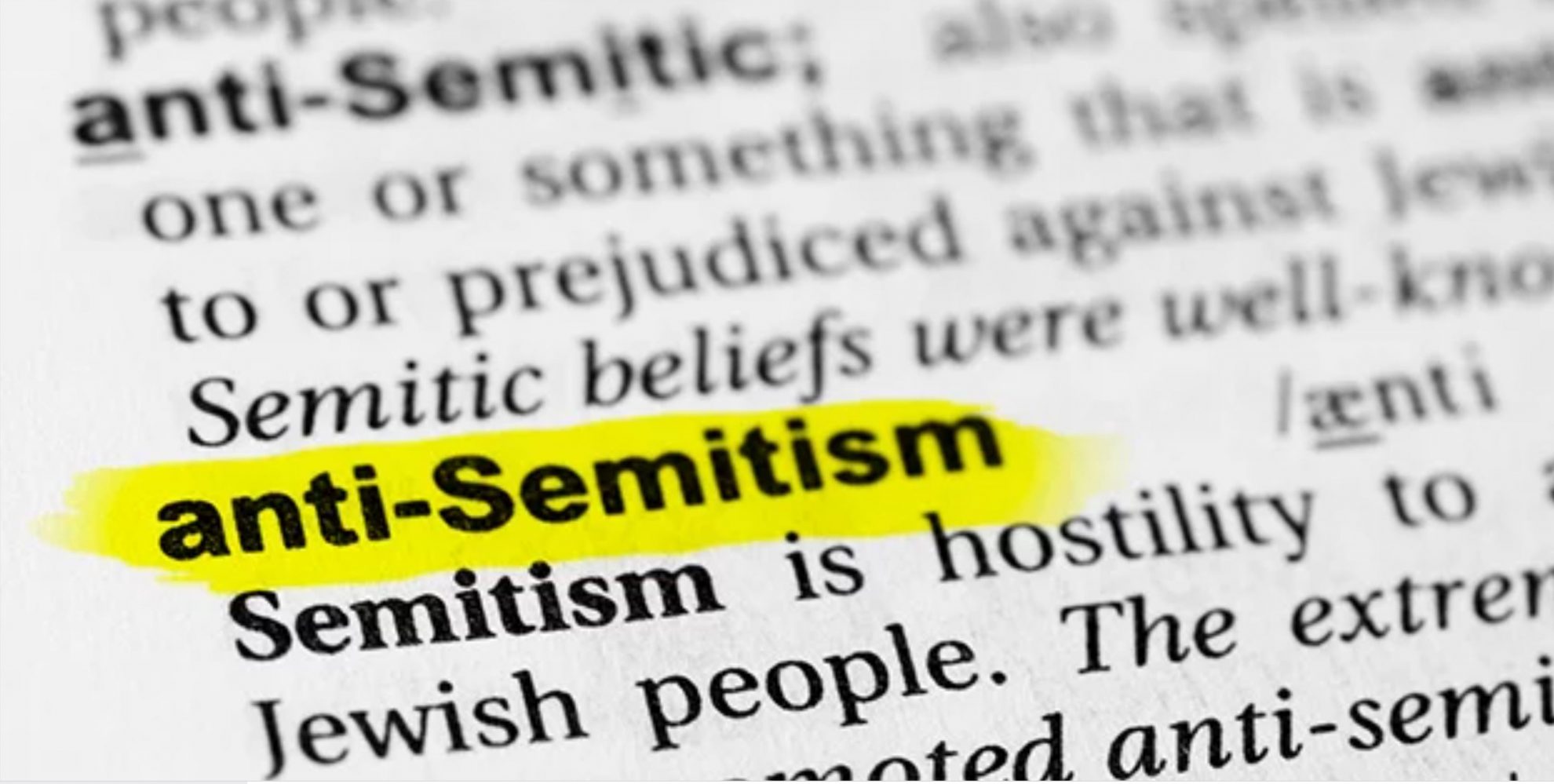 Spearheaded by the Zionist Organization of America (ZOA), a coalition of 31 organizations sent a detailed letter to the leaders of approximately 350 colleges and universities across the U.S., urging them to adopt the International Holocaust Remembrance Alliance (IHRA) working definition of antisemitism.  The IHRA definition includes a core description of antisemitism as “a certain perception of Jews, which may be expressed as hatred toward Jews.”  Importantly, it also includes contemporary examples of antisemitism, including examples of when anti-Israelism and anti-Zionism may be masking antisemitism.

Adoption of this excellent, widely-embraced definition is crucial, the ZOA’s coalition letter explains, given historically high levels of antisemitism in the past several years, and the alarming surge of hatred and violence against Jews triggered by Israel’s recent defensive operations against the U.S-designated terrorist group Hamas in Gaza.

The letter describes recent studies illustrating the importance of having a guide for understanding and identifying antisemitism. A recent survey released last October, revealed  “a disturbing lack of awareness among the general public about the severity of antisemitism in the United States.”  The survey revealed that almost half of all Americans say that they have either never heard the term “antisemitism” (21%) or they are familiar with the term but are not sure what it means (25%).  Another study, conducted by researchers at the University of Arkansas, shockingly suggests that Americans with college and graduate degrees are more likely to be antisemitic than less educated Americans.  “That is why the IHRA working definition of antisemitism is such a crucial tool, even for well-educated college administrators, professors, staff, students and others,” the ZOA’s coalition letter explains.

The IHRA definition is gaining wide acceptance in the U.S. and around the world as noted in the letter.  While critics claim that using the definition will stifle free speech, “there is nothing in the definition that restricts speech,” the letter makes clear.  The definition is simply a tool for understanding how antisemitism can be expressed today, which is “the first step to fighting this ugly problem.”

In a special message to college and university leaders across the nation, ZOA National President Morton A. Klein said, “The 30 groups that joined the ZOA in sending this letter are diverse in their political views.  But we all strongly support the IHRA working definition of antisemitism, we appreciate its value, and we stand united in urging your colleges and universities to adopt it.

“The definition will be a critical resource to your schools for understanding how antisemitism is expressed today, particularly on American college campuses.  By adopting the definition, you will be supporting our country’s fight against Jew-hatred in all its forms, including when it relates to Israel.  You will also be taking a major step toward ensuring a safe and tolerant learning environment for Jewish students on your campuses, which is what every student deserves.

We would love to hear from you! Please fill out this form and we will get in touch with you shortly.
Trending Z
Uncategorized June 22, 2021
ZOA Analysis: Most American Rabbis Who Are Boycotting Some Israeli Ministers Are From Extremist Left Wing Groups (J Street; T’ruah; JVP)
Uncategorized June 22, 2021
ZOA: Israel’s Reasonable Judicial Reform Proposals Are Good for Democracy, the Rule of Law and the Economy
News June 22, 2021
ZOA is Disappointed, Offended and Frightened by 211 U.S. House Votes Supporting Jew-Hating, Israel-Hating Rep. Ilhan Omar
Uncategorized June 22, 2021
Israel’s “Right of Return” Grandparent Clause is De-Judaizing the Jewish State – Eliminate It
Center for Law & Justice
We work to educate the American public and Congress about legal issues in order to advance the interests of Israel and the Jewish people.
We assist American victims of terrorism in vindicating their rights under the law, and seek to hold terrorists and sponsors of terrorism accountable for their actions.
We fight anti-Semitism and anti-Israel bias in the media and on college campuses.
We strive to enforce existing law and also to create new law in order to safeguard the rights of the Jewish people in the United States and Israel.
Our Mission
ZOA STATEMENT
The ZOA speaks out for Israel – in reports, newsletters, and other publications. In speeches in synagogues, churches, and community events, in high schools and colleges from coast to coast. In e-mail action alerts. In op-eds and letters to the editor. In radio and television appearances by ZOA leaders. Always on the front lines of pro-Israel activism, ZOA has made its mark.
Related Articles
OP-ED ZOA Praises KKL-JNF Approval to Purchase Privately-Owned Land in Judea/Samaria