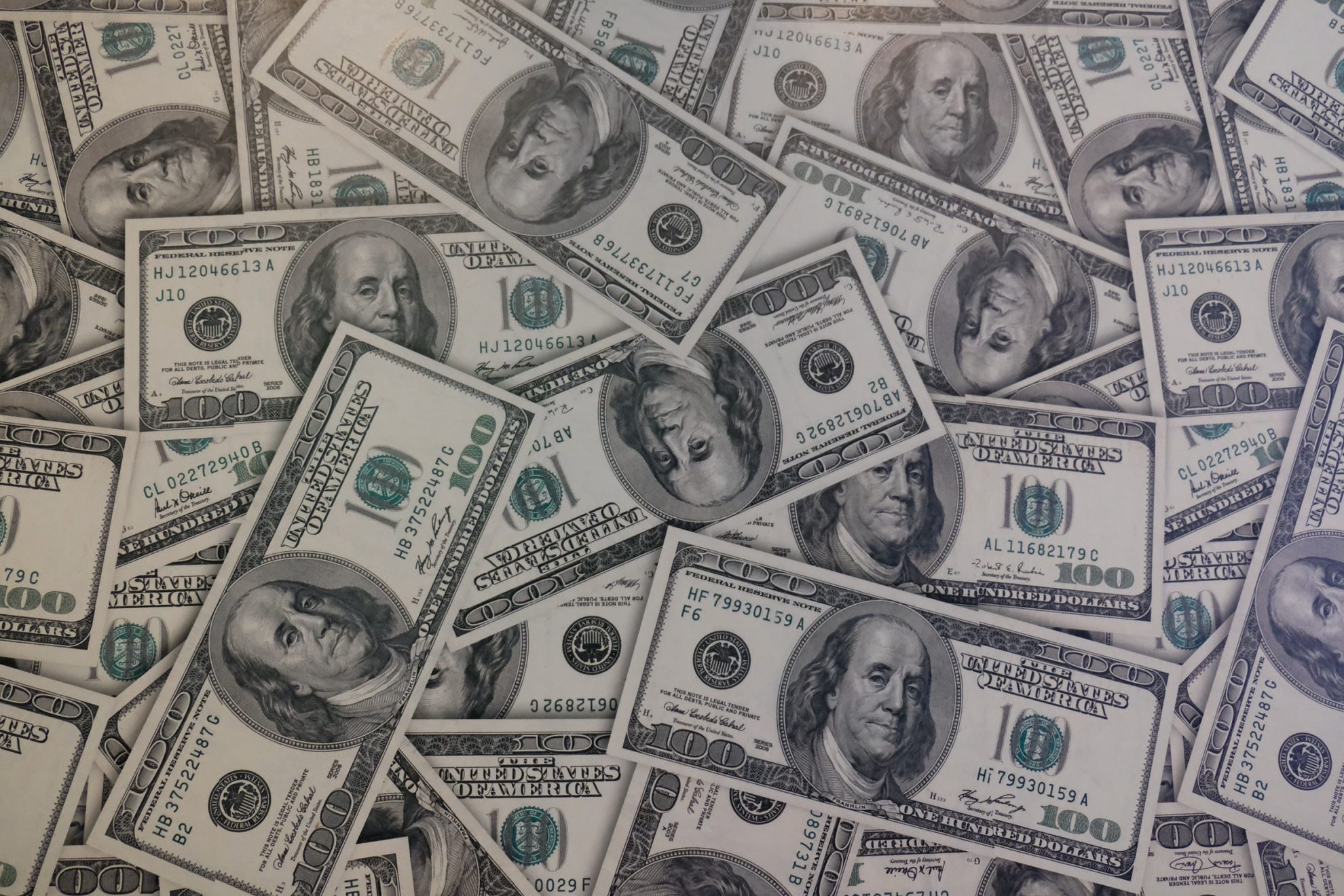 The ZOA opposes the Israeli government’s decision to loan NIS 500 million (over $156 million USD) to the terrorist dictatorship of the Palestinian Authority (PA) – without even insisting on the most basic conditions for providing this huge “loan” (which will likely never be repaid).

It is a major mistake that this loan is reportedly not conditioned on the PA regime ending the PA’s $400 million per year of “pay to slay” payments incentivizing Arabs to murder Jews and Americans, or the PA’s non-stop anti-Jewish incitement in every PA school, media outlet, and mosque. This “loan” will thus likely endanger Israeli men, women, and children, by helping the PA to continue its policy to pay Arabs large lifetime pensions to murder Jews.

It is also a major mistake that this loan is not conditioned on the PA ending the PA’s illegitimate “lawfare” harassment of Israel at the International Criminal Court (the ICC). The PA persuaded the ICC to investigate Israel and the brave Jewish men and women defending the country for (phony) “war crimes”―even though the ICC has no lawful jurisdiction over Israel.

The loan will also enable the PA to continue its massive illegal building in areas outside of the PA, including in the midst of Israeli nature preserves and military areas.

Israelis are still trying to recover from the enormous damage wreaked in May – when Hamas launched 4,369 rockets at Israel, and Israeli Arabs (incited by the PA and Hamas) burned down synagogues, vandalized and destroyed hundreds of Jewish homes and vehicles, and attacked their Jewish neighbors in frightening pogroms. The financial needs of the Israeli Jews whose homes were destroyed should come first – before financing an enemy to do more harm.

Israeli Defense Minister Benny Gantz agreed to the loan after meeting with terrorist PA dictator Mahmoud Abbas. Mahmoud Abbas financed and helped plan the brutal torture, beatings, castration and massacre of Israel’s athletes at the 1972 Munich Olympics; continues to publicly praise and honor the Munich Olympic massacre’s perpetrators to this day; refuses to stop the $400 million per year of payments to Palestinian Arabs who slaughter Jews and Americans; repeatedly re-broadcasts his calls to spill blood to stop “Jews filthy feet” from “defiling” Jerusalem; and has incited waves of terror that resulted in the murder and maiming of thousands of Jews.

ZOA calls on the Israeli government to reverse this ill-considered loan decision, and at least condition the loan on the PA ending its hateful anti-Israel, antisemitic policies.

We would love to hear from you! Please fill out this form and we will get in touch with you shortly.
Trending Z
Uncategorized August 31, 2021
ZOA Analysis: Most American Rabbis Who Are Boycotting Some Israeli Ministers Are From Extremist Left Wing Groups (J Street; T’ruah; JVP)
Uncategorized August 31, 2021
ZOA: Israel’s Reasonable Judicial Reform Proposals Are Good for Democracy, the Rule of Law and the Economy
News August 31, 2021
ZOA is Disappointed, Offended and Frightened by 211 U.S. House Votes Supporting Jew-Hating, Israel-Hating Rep. Ilhan Omar
Uncategorized August 31, 2021
Israel’s “Right of Return” Grandparent Clause is De-Judaizing the Jewish State – Eliminate It
Center for Law & Justice
We work to educate the American public and Congress about legal issues in order to advance the interests of Israel and the Jewish people.
We assist American victims of terrorism in vindicating their rights under the law, and seek to hold terrorists and sponsors of terrorism accountable for their actions.
We fight anti-Semitism and anti-Israel bias in the media and on college campuses.
We strive to enforce existing law and also to create new law in order to safeguard the rights of the Jewish people in the United States and Israel.
Our Mission
ZOA STATEMENT
The ZOA speaks out for Israel – in reports, newsletters, and other publications. In speeches in synagogues, churches, and community events, in high schools and colleges from coast to coast. In e-mail action alerts. In op-eds and letters to the editor. In radio and television appearances by ZOA leaders. Always on the front lines of pro-Israel activism, ZOA has made its mark.
Related Articles
OP-ED BY: ZOA Staff ZOA Praises JCRC For Expelling Anti-Israel BDS From Israel Day Parade