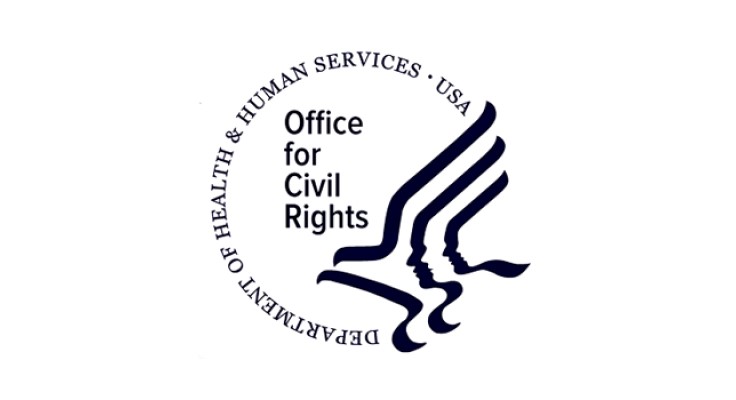 The Zionist Organization of America (ZOA) sent a letter on November 4, 2021, to the recently confirmed Assistant Secretary for Civil Rights, Catherine E. Lhamon, urging the Department of Education’s Office for Civil Rights (OCR) to prioritize fighting campus antisemitism and finally decide antisemitism cases filed under Title VI of the Civil Rights Act that have been languishing at the agency.  One case, against Rutgers University, has been sitting at OCR for more than 10 years.

In addition to the Rutgers case, the ZOA’s letter identified two other Title VI cases filed by the ZOA that have been sitting for well over a year at OCR without any action taken.  One, against Duke University, was filed while Duke was already supposed to be complying with a resolution agreement it entered into with OCR the year before, triggered by a previous antisemitism complaint filed by the ZOA.  The current complaint has been pending at OCR for over a year and a half, and the agency still has not even decided whether to open an investigation into the ZOA’s claims.  OCR has also taken no action in a third case filed by the ZOA over a year ago against the City University of New York School of Law.  OCR’s response to the ZOA’s repeated inquiries about the status of this case is that it is under review and that OCR cannot provide a date by which the review will be completed.

The ZOA furnished Assistant Secretary Lhamon with a timeline for each of the three cases which “unfortunately shows that OCR has not made combating antisemitism the priority this serious and growing problem requires,” the letter states.  The ZOA urged “OCR to finally treat these Title VI antisemitism cases with the vigilance and seriousness they deserve, and give them the prompt, full and fair attention that is long overdue.”

Calling on OCR to enforce Title VI to fight campus antisemtism with the force and rigor that OCR itself recognized was required in its last annual report to the Secretary of Education, the President and the Congress, ZOA National President Morton A. Klein stated:  “With antisemitism rising at alarming rates in the U.S. and around the world, including on our college campuses, it is beyond irresponsible for the federal agency mandated to address discrimination in education to respond to these cases – which document in horrifying detail how Jewish students are being threatened and harassed – with radio silence.  Jewish students have the right to depend on their government to do its job and protect them from a hostile learning environment.  The ZOA’s letter to the new Assistant Security for Civil Rights should be a wake-up call to OCR, to be vigilant in protecting the civil rights of Jewish students.”

Susan B. Tuchman, Esq., Director of the ZOA’s Center for Law and Justice, added, “For understandable reasons, many Jewish students are reluctant to come forward to report their experiences with antisemtism.  It’s such an affront to Jewish students who do come forward to see OCR take no action, sometimes for years, after they’ve already endured being harassed and intimidated simply because they are expressing their Jewish identity.  The students who supported our Title VI complaint against Rutgers graduated years ago. Some are married and have their own children. They never got the justice they deserve. It’s crucial that OCR start responding to campus antisemtism promptly and strongly, and let publicly funded schools know that they will be held accountable under the law if they fail to protect their Jewish students.”

We would love to hear from you! Please fill out this form and we will get in touch with you shortly.
Trending Z
News November 9, 2021
ZOA Condemns U.S. State Dept. & U.S. Amb. Nides For Siding with Antisemitic, Discriminatory Palestinian & Hamas Terrorists re: the Temple Mount, Violating Jews’ Religious Freedom
Uncategorized November 9, 2021
FLASH: ISRAEL-JORDAN PEACE TREATY (1994) GUARANTEES JEWS ACCESS TO THE TEMPLE MOUNT – LET MY PEOPLE PRAY
Uncategorized November 9, 2021
ZOA Analysis: Most American Rabbis Who Are Boycotting Some Israeli Ministers Are From Extremist Left Wing Groups (J Street; T’ruah; JVP)
Uncategorized November 9, 2021
Israel’s “Right of Return” Grandparent Clause is De-Judaizing the Jewish State – Eliminate It
Center for Law & Justice
We work to educate the American public and Congress about legal issues in order to advance the interests of Israel and the Jewish people.
We assist American victims of terrorism in vindicating their rights under the law, and seek to hold terrorists and sponsors of terrorism accountable for their actions.
We fight anti-Semitism and anti-Israel bias in the media and on college campuses.
We strive to enforce existing law and also to create new law in order to safeguard the rights of the Jewish people in the United States and Israel.
Our Mission
ZOA STATEMENT
The ZOA speaks out for Israel – in reports, newsletters, and other publications. In speeches in synagogues, churches, and community events, in high schools and colleges from coast to coast. In e-mail action alerts. In op-eds and letters to the editor. In radio and television appearances by ZOA leaders. Always on the front lines of pro-Israel activism, ZOA has made its mark.
Related Articles
OP-ED ZOA Praises Pres-Elect Bolsonaro for Vowing to Move Brazilian Embassy to Jerusalem