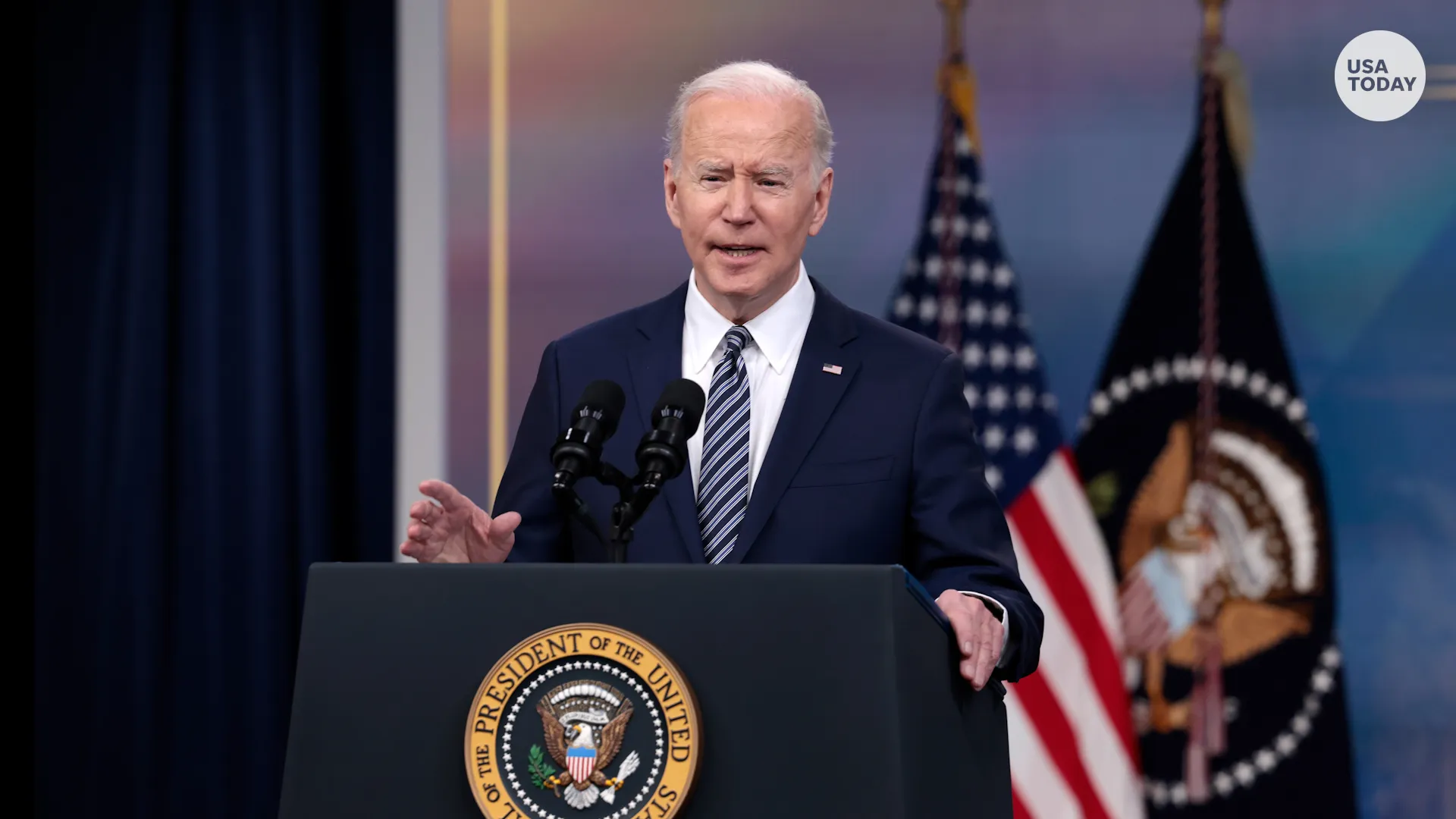 The IRGC’s whole raison d’être is terrorism and world domination. The Islamic Iranian regime’s constitution established the IRGC to use “utmost strength” to “strike terror” into the “enemies of Allah and your enemies” in order to expand Iranian sovereignty and its version of Islamic law throughout the world.

The IRGC and its terror proxies perpetrated numerous horrendous terror attacks, destroying countless innocent lives. The IRGC planned (together with Al-Qaeda and Iran’s Ministry of Intelligence & Security), trained pilots in Teheran for and facilitated 9-11; murdered hundreds of Americans in Lebanon and Iraq; is responsible for bombing the Argentinian Jewish center, murdering 85 innocent people and wounding hundreds more; is responsible for terror operations on U.S. soil; and is responsible for ongoing decades-long proxy wars against the U.S., Israel, and our allies.

Delisting the IRGC is strongly opposed by U.S. Congress members; security experts including the Chairman of the Joint Chiefs of Staff General Mark Milley; U.S. pro-Israel and anti-terror organizations including ZOA and many others; and the governments of Israel and the UAE and our other allies in the Middle East. We are pleased that President Biden is acting in accordance with these groups’ and experts’ enormous concerns.

Eighty-seven Congresspersons recently sent a letter to President Biden strongly opposing delisting the IRGC. The letter warned that in addition to actively participating in acts of terror against Israel and our other allies in the Middle East, and in addition to bearing responsibility for the murder of 600 U.S. troops, the IRGC “is also a chief supporter and enabler of other FTOs and insurgent groups in the region. These organizations include, but are not limited to: Hezbollah, Hamas, Palestinian Islamic Jihad, and the Houthi insurgency. . . [D]elisting them as a FTO . . . would reward them with greater freedom to increase their malign activities.”

The Congressional letter’s author, Rep. Scott Franklin (R-FL) also explained: “The Islamic Revolutionary Guard Corps is one of the most dangerous terrorist groups in the world today. Through its sponsorship of terrorism, the IRGC is responsible for the deaths of countless innocent people and at least 600 U.S. troops. It has consistently sought the destruction of our partners and allies in the region, most notably Israel, and has been an obstacle to peace in the Middle East for decades. The Biden administration simply cannot reward this terrorist regime with any sort of legitimacy from the U.S. government.” (See “ZOA Praises Rep. Franklin (R-FL) for Cong. Letter to Keep Iran’s Islamic Revolutionary Guard Corps on Foreign Terrorist List,” Mar. 25, 2022.)

We would love to hear from you! Please fill out this form and we will get in touch with you shortly.
Trending Z
Uncategorized April 12, 2022
FLASH: ISRAEL-JORDAN PEACE TREATY (1994) GUARANTEES JEWS ACCESS TO THE TEMPLE MOUNT – LET MY PEOPLE PRAY
Uncategorized April 12, 2022
ZOA Analysis: Most American Rabbis Who Are Boycotting Some Israeli Ministers Are From Extremist Left Wing Groups (J Street; T’ruah; JVP)
Uncategorized April 12, 2022
Israel’s “Right of Return” Grandparent Clause is De-Judaizing the Jewish State – Eliminate It
Uncategorized April 12, 2022
Exclusive: ZOA Accuses Ilhan Omar of Hating the U.S. ‘as Much as Israel,’ Lauds Kevin McCarthy for ‘Throwing Her Off the HFAC’
Center for Law & Justice
We work to educate the American public and Congress about legal issues in order to advance the interests of Israel and the Jewish people.
We assist American victims of terrorism in vindicating their rights under the law, and seek to hold terrorists and sponsors of terrorism accountable for their actions.
We fight anti-Semitism and anti-Israel bias in the media and on college campuses.
We strive to enforce existing law and also to create new law in order to safeguard the rights of the Jewish people in the United States and Israel.
Our Mission
ZOA STATEMENT
The ZOA speaks out for Israel – in reports, newsletters, and other publications. In speeches in synagogues, churches, and community events, in high schools and colleges from coast to coast. In e-mail action alerts. In op-eds and letters to the editor. In radio and television appearances by ZOA leaders. Always on the front lines of pro-Israel activism, ZOA has made its mark.
Related Articles
OP-ED ZOA Mourns Passing of Ariel Founder & Visionary, Ron Nachman