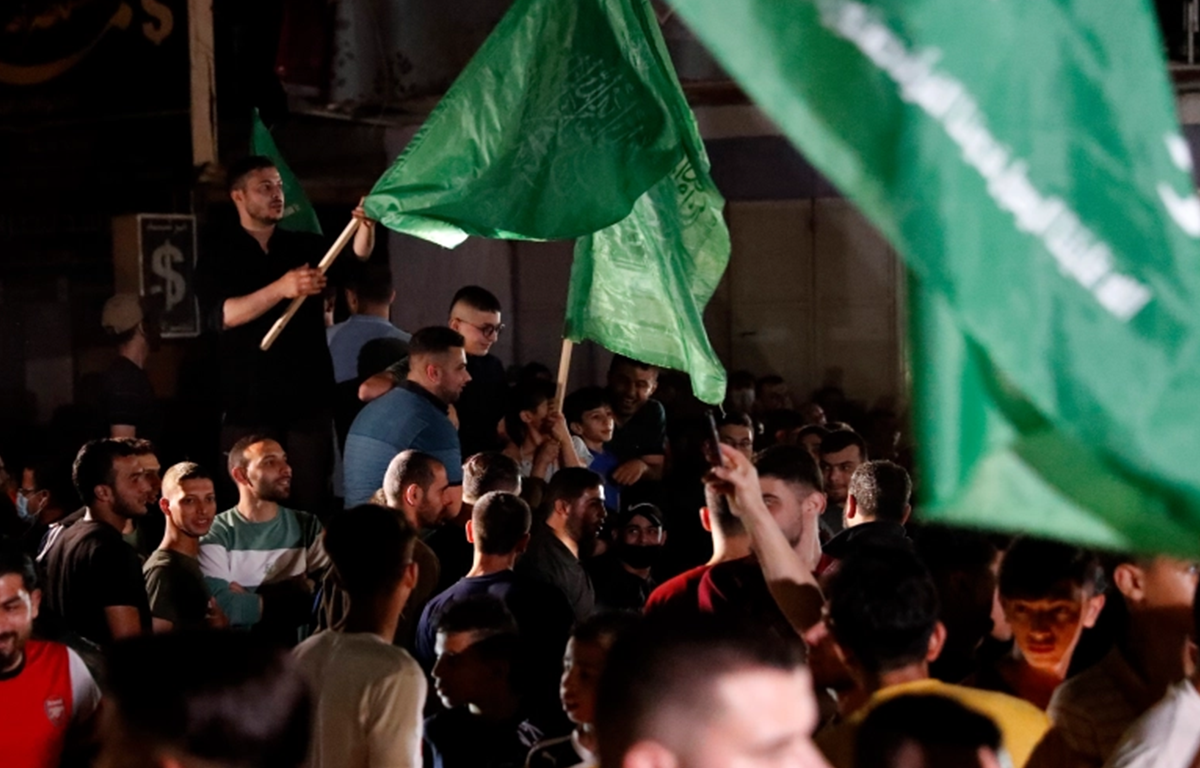 ZOA thanks President Joe Biden and his administration for sanctioning several senior Hamas finance officials and a network of Hamas-affiliated-and-controlled investment companies that generate revenue for Hamas by managing a Hamas investment portfolio of over $500 million. (See “Treasury Targets Covert Hamas Investment Network and Finance Official,” U.S. Dept. of Treasury press release, May 24, 2022.) Impeding the funding sources of U.S.-designated foreign terrorist organization Hamas is essential for combatting Hamas’ terror activities, massive rocket fire into Israel, antisemitic propaganda, and unrelenting genocidal goal, set forth in the Hamas charter, of murdering every Jew in the world and annihilating Israel.

And here at home, why has the Biden administration failed to condemn antisemitic Hamas-supported “Squad” members? For instance, ZOA’s analysis of Congresswoman Ilhan Omar’s financial filings revealed that her financial backers include Hamas supporters, and a Hamas- related CAIR (Council on American Islamic Relations) political action committee, and CAIR officials.

In sum, the Biden administration’s sanctions against certain Hamas finance officials and a Hamas investment network are important steps in the right direction. But the administration must act consistently and do more to disable the funding that enables Hamas’ terrorism.

We would love to hear from you! Please fill out this form and we will get in touch with you shortly.
Trending Z
News May 26, 2022
New Biden Nominees Opposed Abraham Accords & Involved in Israeli Election Interference
Uncategorized May 26, 2022
ZOA Letter to DOJ & FBI on New “Mapping Project” Antisemitic Threat by ZOA Pres. Morton Klein, Dir. of Research/Special Projects Liz Berney, Esq., Dir. Center for Law & Justice Susan Tuchman, Esq.
News May 26, 2022
ZOA’s Condemnation of Black Lives Matter Defended by JNS’ Tobin: Jews Supporting BLM Empowered Antisemitism
Op-Ed May 26, 2022
ZOA’s Mort Klein JPost Op-Ed: BDS Mapping Project Targets Every Jew, Including Left Wing, Israelophobic Jews
Center for Law & Justice
We work to educate the American public and Congress about legal issues in order to advance the interests of Israel and the Jewish people.
We assist American victims of terrorism in vindicating their rights under the law, and seek to hold terrorists and sponsors of terrorism accountable for their actions.
We fight anti-Semitism and anti-Israel bias in the media and on college campuses.
We strive to enforce existing law and also to create new law in order to safeguard the rights of the Jewish people in the United States and Israel.
Our Mission
ZOA STATEMENT
The ZOA speaks out for Israel – in reports, newsletters, and other publications. In speeches in synagogues, churches, and community events, in high schools and colleges from coast to coast. In e-mail action alerts. In op-eds and letters to the editor. In radio and television appearances by ZOA leaders. Always on the front lines of pro-Israel activism, ZOA has made its mark.
Related Articles
OP-ED BY: ZOA Staff ZOA Praises JCRC For Expelling Anti-Israel BDS From Israel Day Parade