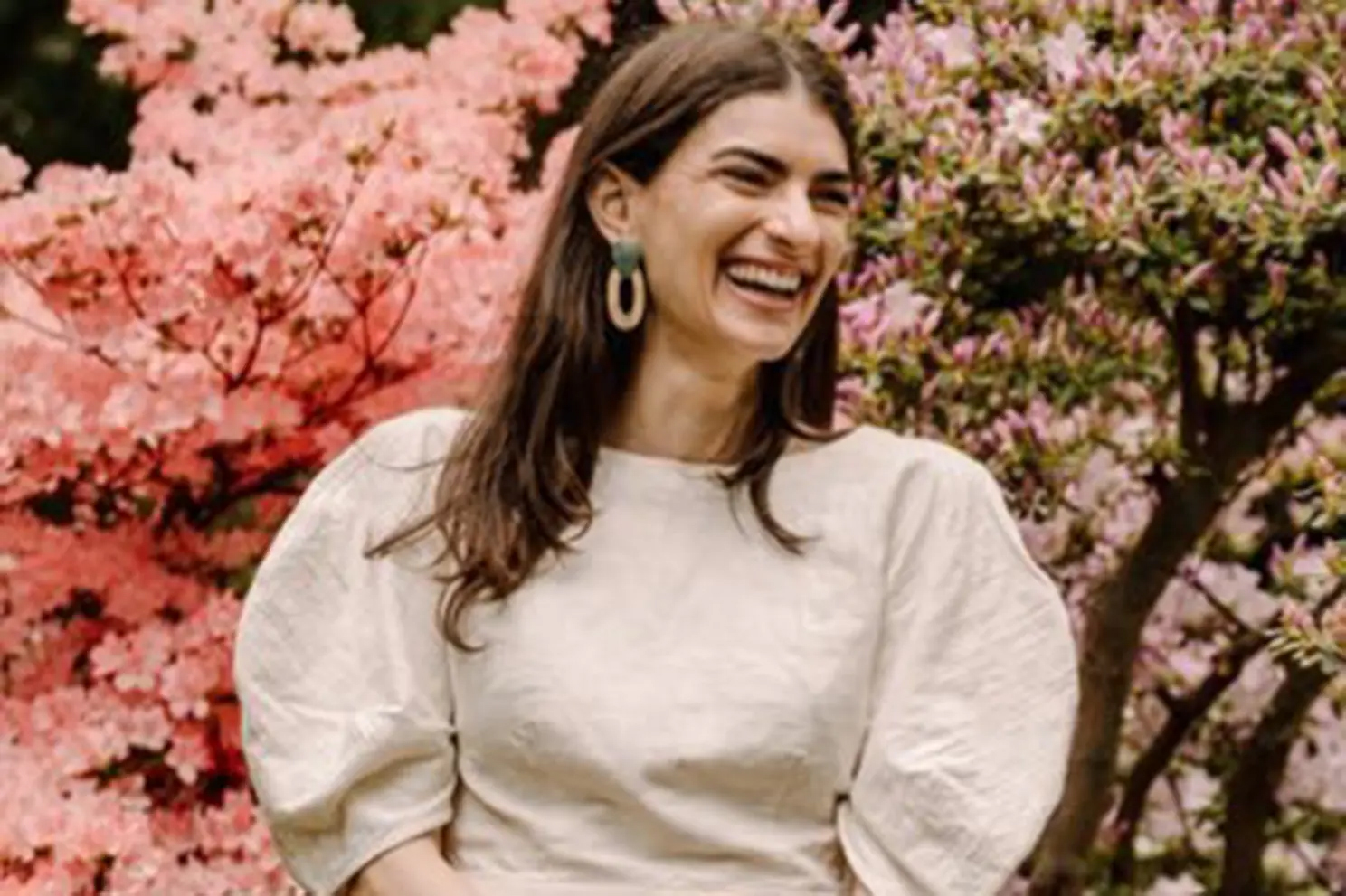 The 34-person Progressive Caucus dominates the 51-person City Council. This important caucus should not be directed by someone such as Mayer, who opposes protecting Jews, promotes antisemitic calumnies against Israel, and attacks Jewish organizations and officials for refusing to oppose Israel’s rights and existence. Notably, five members of the NY City Council’s Jewish Caucus are also members of the City Council’s Progressive Caucus: Council Speaker Adrienne E. Adams (ex-officio); Jewish Caucus Chair Eric Dinowitz; Julie Menin; Lynn Schulman and Lincoln Restler. ZOA especially urges those Council members – as well as all decent members of the City Council – to stand up and demand that Emily Mayer be immediately fired.

Mayer has opposed protecting Jews from antisemitic attacks: For instance, Mayer tweeted that Democrats should not “become self-appointed protectors of the Jews.” This alone should disqualify her.

Moreover, Mayer has a long, well-documented history of hostility towards fellow Jews. She co-founded and was national coordinator and political director of the radical Israel-hating group IfNotNow (INN). INN attacks mainstream American Jewish organizations for failing to join INN’s opposition to Israel’s very existence. Mayer was arrested while holding a twisted anti-Israel Seder in the lobby of a building housing a Jewish organization, and bragged on anti-Israel website +972 about bringing “Jewish resistance” to the doorstep of AIPAC because AIPAC “perpetuates the occupation.” (“Occupation” is the vicious propaganda term used by INN, Mayer, and their radical anti-Israel confederates to falsely claim that Jews living in the Jewish homeland have no right to be there.)

Mayer also participated in an INN action in which INN blocked the doors to Senator Chuck Schumer’s office, and recited Kaddish (the Jewish mourner’s prayer) for Hamas and Palestinian Islamic Jihad terrorists (who were killed while trying to breach the border to murder Jewish children).

INN also urged others to “say the names” of the terrorists. And last month, Mayer tweeted that AIPAC and Democratic Majority for Israel are “destroying our democracy.”

Mayer also sought to connect Black Lives Matter in protests to Israel, and called for defunding both Israel and U.S. police. Mayer falsely claimed: “there is a clear connection between the billions of taxpayer dollars used to fund militarized police in our cities and the billions of taxpayer dollars used to enforce a military occupation in Israel. . . . The time has come for our political leaders to defund the police, defund the occupation.”

We would love to hear from you! Please fill out this form and we will get in touch with you shortly.
Trending Z
News June 14, 2022
ZOA Condemns U.S. State Dept. & U.S. Amb. Nides For Siding with Antisemitic, Discriminatory Palestinian & Hamas Terrorists re: the Temple Mount, Violating Jews’ Religious Freedom
Uncategorized June 14, 2022
FLASH: ISRAEL-JORDAN PEACE TREATY (1994) GUARANTEES JEWS ACCESS TO THE TEMPLE MOUNT – LET MY PEOPLE PRAY
Uncategorized June 14, 2022
ZOA Analysis: Most American Rabbis Who Are Boycotting Some Israeli Ministers Are From Extremist Left Wing Groups (J Street; T’ruah; JVP)
Uncategorized June 14, 2022
Israel’s “Right of Return” Grandparent Clause is De-Judaizing the Jewish State – Eliminate It
Center for Law & Justice
We work to educate the American public and Congress about legal issues in order to advance the interests of Israel and the Jewish people.
We assist American victims of terrorism in vindicating their rights under the law, and seek to hold terrorists and sponsors of terrorism accountable for their actions.
We fight anti-Semitism and anti-Israel bias in the media and on college campuses.
We strive to enforce existing law and also to create new law in order to safeguard the rights of the Jewish people in the United States and Israel.
Our Mission
ZOA STATEMENT
The ZOA speaks out for Israel – in reports, newsletters, and other publications. In speeches in synagogues, churches, and community events, in high schools and colleges from coast to coast. In e-mail action alerts. In op-eds and letters to the editor. In radio and television appearances by ZOA leaders. Always on the front lines of pro-Israel activism, ZOA has made its mark.
Related Articles
OP-ED Dershowitz: Forward Article is “Most Despicable Ever in Jewish Media”