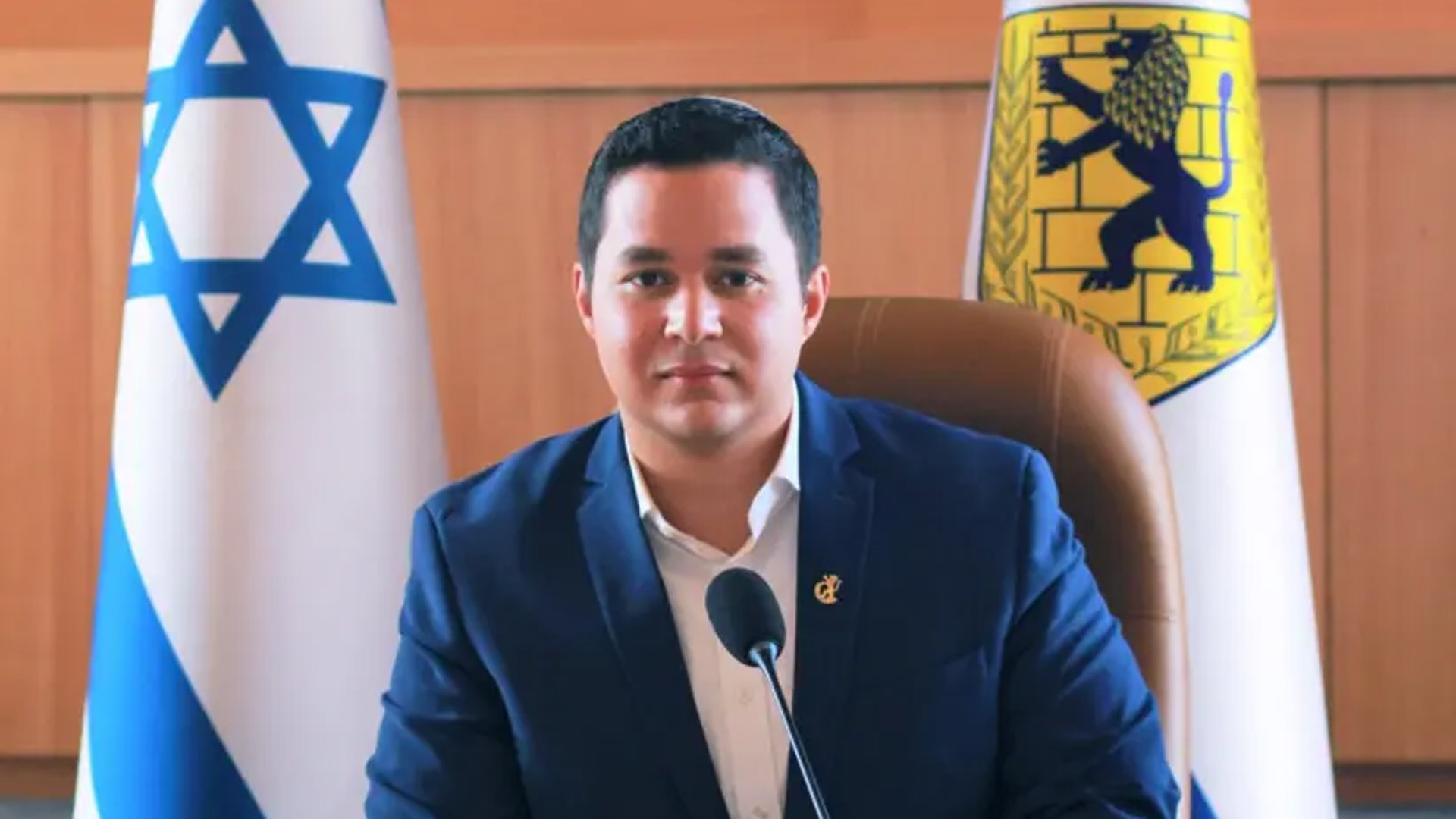 (AUGUST 11, 2022 / JERUSALEM POST) Dan Illouz, an aide to MK Yariv Levin, won the oleh (new immigrant) spot on the Likud Party’s list in the party’s primaries, according to the results announced on Wednesday.

The oleh spot is placed at the 32nd spot on the Likud list.

“I was privileged to immigrate to Israel with deep Zionism and I thank the Creator of the world for the opportunity to work for the people of Israel in the Knesset as well,” tweeted Illouz on Wednesday. “After a diplomatic career and a successful term as a member of the council of our eternal capital Jerusalem, I will promote the values of the national and liberal camp from the Knesset as well. Many thanks to the thousands of people who voted for me. I will be a faithful emissary.”

“I think we have a great list, an amazing list, that will enable us to win the next election with a historic win and form a good right-wing government hopefully,” Illouz told The Jerusalem Post.

Who is Dan Illouz?

Illouz is a graduate of McGill University Law School and Hebrew University’s public policy master’s program and made aliyah from Canada 13 years ago. He was elected to the Jerusalem City Council in 2018 and has said that he prided himself as being a representative of Olim to the city council.

He resigned from the city council as part of a rotation agreement and then served as the Israel representative for the Zionist Organization of America (ZOA).

We would love to hear from you! Please fill out this form and we will get in touch with you shortly.
Trending Z
News August 12, 2022
ZOA Condemns U.S. State Dept. & U.S. Amb. Nides For Siding with Antisemitic, Discriminatory Palestinian & Hamas Terrorists re: the Temple Mount, Violating Jews’ Religious Freedom
News August 12, 2022
ZOA’s Klein JPost Op-Ed: There is Nothing Extreme About Israel’s New Government
Uncategorized August 12, 2022
FLASH: ISRAEL-JORDAN PEACE TREATY (1994) GUARANTEES JEWS ACCESS TO THE TEMPLE MOUNT – LET MY PEOPLE PRAY
Uncategorized August 12, 2022
ZOA Analysis: Most American Rabbis Who Are Boycotting Some Israeli Ministers Are From Extremist Left Wing Groups (J Street; T’ruah; JVP)
Center for Law & Justice
We work to educate the American public and Congress about legal issues in order to advance the interests of Israel and the Jewish people.
We assist American victims of terrorism in vindicating their rights under the law, and seek to hold terrorists and sponsors of terrorism accountable for their actions.
We fight anti-Semitism and anti-Israel bias in the media and on college campuses.
We strive to enforce existing law and also to create new law in order to safeguard the rights of the Jewish people in the United States and Israel.
Our Mission
ZOA STATEMENT
The ZOA speaks out for Israel – in reports, newsletters, and other publications. In speeches in synagogues, churches, and community events, in high schools and colleges from coast to coast. In e-mail action alerts. In op-eds and letters to the editor. In radio and television appearances by ZOA leaders. Always on the front lines of pro-Israel activism, ZOA has made its mark.
Connect with us
Sign up for our Newsletter