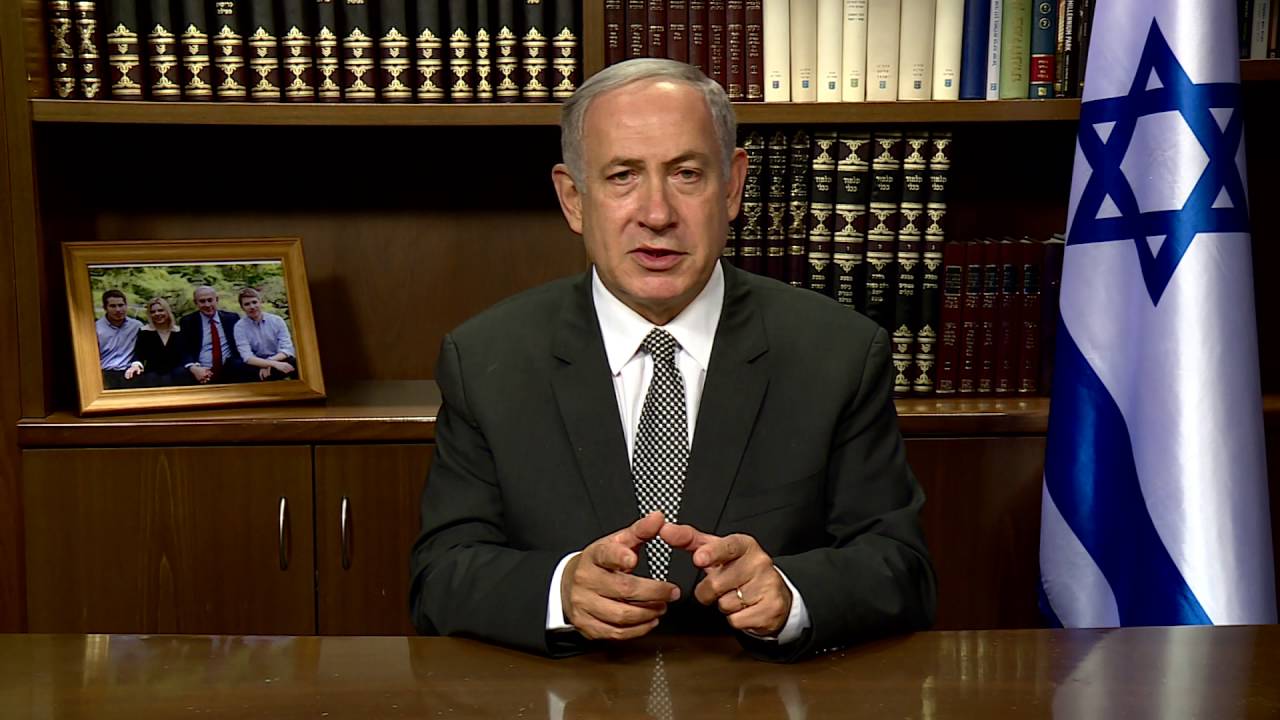 The Religious Zionism Party is NOT “Extreme.”

The Zionist Organization of America congratulates former and soon-to-be-new Israeli Prime Minister Benjamin Netanyahu and the entire pro-Zionist bloc (including Likud, Religious Zionism, Shas and Agouda) on their apparent election win yesterday.  According to reports, this victory is likely to be confirmed after the “double envelope” (absentee) votes are all counted.

It is wrong for the American and Israel left to falsely call the Religious Zionism party (RZP “extreme,” and that the Biden administration is even reportedly considering wrongfully refusing to work with democratically-elected Religious Zionism MK Itamar Ben Gvir.  Yet Biden works with Palestinian president Abbas who pays Arabs to murder Jews, names schools, streets and sports teams after Jew-killers, calls Jews “filthy” and says no Jew will be allowed in their State. Ben Gvir is now a 46-year-old civil rights attorney, and repeatedly and clearly renounced certain views that he held when he was a teenager decades ago.  For instance, in September, Ben Gvir told Israeli students:  “I don’t advocate death to Arabs, nor do I advocate deporting all Arabs, but I have a problem with those who throw Molotov cocktails at us or hurt IDF soldiers. I also have a problem with those who are in the Knesset and go against our country.”

It is imperative to have a strong pro-Zionist government now, to deal with huge numbers of Arab terror attacks on innocent Jews and others, instigated by the Palestinian Authority’s incitement and huge “pay to slay” payments to Arabs terrorists to murder Jews and Americans. During the first nine months of 2022, Arab terrorists perpetrated 1,781 terror attacks including shootings, stabbings, car rammings and Molotov cocktails. That’s almost seven terror attacks every single day.  This is an intifada terror war.  This past Saturday night near Kiryat Arba, a Palestinian Arab terrorist shot and murdered a Jewish father who was simply shopping and wounded four others, including Jewish paramedic Ofer Ohana, when Ofer rushed to aid the other Jewish victims of this Arab terror attack.

Notably, during a hospital visit today to wounded Israeli volunteer paramedic Ofer Ohana, MK Ben Gvir pledged:  “I will work on behalf of everyone, including for those who don’t like me.”

A solid pro-Zionist government is a G-d given opportunity that can finally enable Israel’s leaders to courageously take the vital steps that are needed to ensure Israel’s security and future.  These essential steps were delayed for too long, while Israel struggled with unstable coalition governments. These badly needed steps include:

ZOA President Morton Klein stated: “As a longtime friend of Professor Benzion Netanyahu (Bibi Netanyahu’s late, beloved father), I know that Professor Netanyahu would be immensely proud of Bibi for this great electoral victory, and would wish for Bibi to use this great opportunity to strengthen and secure the Jewish state.”

We would love to hear from you! Please fill out this form and we will get in touch with you shortly.
Trending Z
News November 2, 2022
ZOA Deplores that Pres. Trump Dined with Jew-Haters Kanye West & Nick Fuentes, and Demands he Condemn Them
Uncategorized November 2, 2022
ZOA Honors Trump With Rarely Given Herzl Award for His Great Pro-Israel Work – Joins Ranks of Balfour, Truman, Begin, Meir, Ben-Gurion
News November 2, 2022
ZOA Responds to Questions About Pres. Trump, Kanye West, Fuentes, etc. Issue
Uncategorized November 2, 2022
Zionist Organization of America Honors Donald Trump for Support for Israel, Jewish Community
Center for Law & Justice
We work to educate the American public and Congress about legal issues in order to advance the interests of Israel and the Jewish people.
We assist American victims of terrorism in vindicating their rights under the law, and seek to hold terrorists and sponsors of terrorism accountable for their actions.
We fight anti-Semitism and anti-Israel bias in the media and on college campuses.
We strive to enforce existing law and also to create new law in order to safeguard the rights of the Jewish people in the United States and Israel.
Our Mission
ZOA STATEMENT
The ZOA speaks out for Israel – in reports, newsletters, and other publications. In speeches in synagogues, churches, and community events, in high schools and colleges from coast to coast. In e-mail action alerts. In op-eds and letters to the editor. In radio and television appearances by ZOA leaders. Always on the front lines of pro-Israel activism, ZOA has made its mark.
Related Articles
OP-ED Iran Sanctions Relief Will Provide Billions To Fund/Arm Terrorists