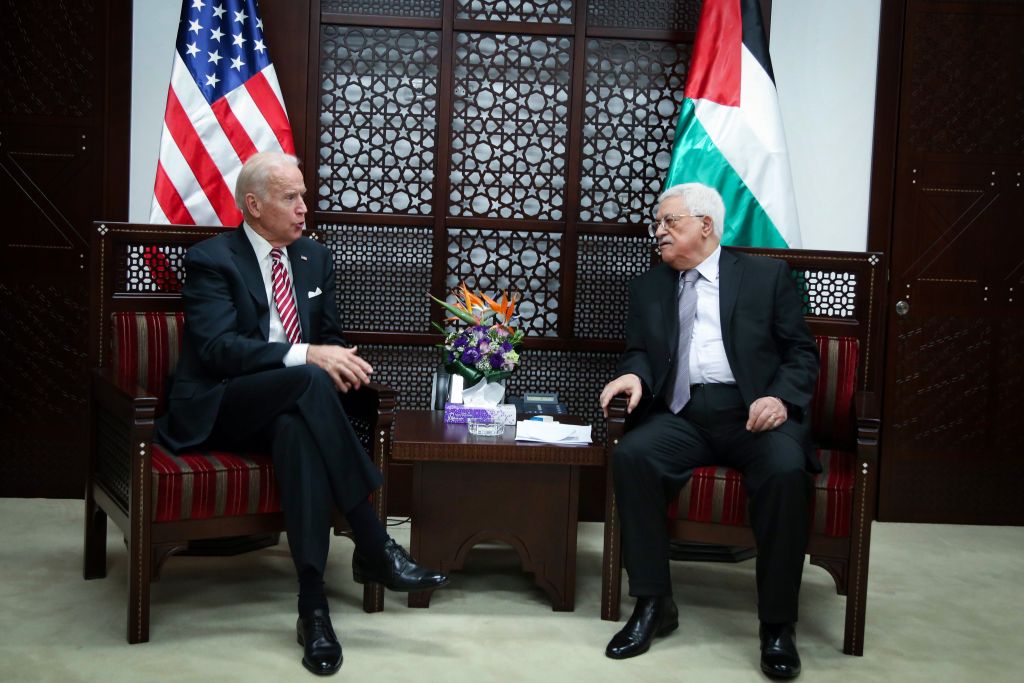 According to a report released this week by the Israel Defense Forces, there have been 280 terrorist incidents in Israel so far this year, compared with 91 in 2021. In addition, 500 attacks were thwarted by Israeli security.

On Tuesday, a female IDF soldier was seriously injured when she was run over by a terrorist on Route 60, just north of Jerusalem. Shooting attacks on Israeli military in Judea and Samaria have risen sharply this year, with 110 recorded since January, compared to 25 in 2021.

Zionist Organization of America National President Morton A. Klein stated, “The administration must abide by the Taylor Force Act, American law which prohibits U.S. funds from being used to pay Palestinian terrorists who kill Israelis and Americans. The terrorist dictator of the Palestinian Authority Mahmoud Abbas has refused to stop paying bounties to these murderers in a ‘Pay to Slay Jews and Americans” program. Since the Biden administration keeps providing $800 million in U.S. funding to the PA, terrorists and their families are being paid for life by U.S. taxpayers.”

Klein continued, “The Zionist Organization of America demands that President Biden immediately halt the $800 million in aid to the terrorist dictatorship of the Palestinian Authority and the $700 million in aid to UNRWA who run schools and training camps where Hamas members teach Arab students to hate and violently attack Jews.”

We would love to hear from you! Please fill out this form and we will get in touch with you shortly.
Trending Z
News November 30, 2022
ZOA Condemns U.S. State Dept. & U.S. Amb. Nides For Siding with Antisemitic, Discriminatory Palestinian & Hamas Terrorists re: the Temple Mount, Violating Jews’ Religious Freedom
News November 30, 2022
ZOA’s Klein JPost Op-Ed: There is Nothing Extreme About Israel’s New Government
Uncategorized November 30, 2022
FLASH: ISRAEL-JORDAN PEACE TREATY (1994) GUARANTEES JEWS ACCESS TO THE TEMPLE MOUNT – LET MY PEOPLE PRAY
Uncategorized November 30, 2022
ZOA Analysis: Most American Rabbis Who Are Boycotting Some Israeli Ministers Are From Extremist Left Wing Groups (J Street; T’ruah; JVP)
Center for Law & Justice
We work to educate the American public and Congress about legal issues in order to advance the interests of Israel and the Jewish people.
We assist American victims of terrorism in vindicating their rights under the law, and seek to hold terrorists and sponsors of terrorism accountable for their actions.
We fight anti-Semitism and anti-Israel bias in the media and on college campuses.
We strive to enforce existing law and also to create new law in order to safeguard the rights of the Jewish people in the United States and Israel.
Our Mission
ZOA STATEMENT
The ZOA speaks out for Israel – in reports, newsletters, and other publications. In speeches in synagogues, churches, and community events, in high schools and colleges from coast to coast. In e-mail action alerts. In op-eds and letters to the editor. In radio and television appearances by ZOA leaders. Always on the front lines of pro-Israel activism, ZOA has made its mark.
Related Articles
OP-ED ZOA’s Klein Landmark Testimony on Muslim Antisemitism