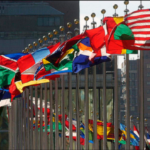 In a letter sent to Senate Majority Leader Chuck Schumer (D-NY) late last week, former U.S. President Donald Trump’s impeachment lawyer asked that the trial be suspended during the Jewish Sabbath. Lawyer David Schoen, an Orthodox Jew, asked that the trial proceedings, scheduled to start on Tuesday, end by 5:24 p.m. on Friday and then […] 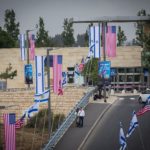 Zionist Organization of America (ZOA) President Morton A. Klein, Chair Mark Levenson, Esq., and Director of Government Relations Dan Pollak released the following statement: The ZOA strongly praises and gives our heartfelt thanks to Senators Jim Inhofe (R-OK) and Bill Hagerty (R-TN) for introducing an amendment to the COVID-19 Budget Resolution to keep the U.S. […] 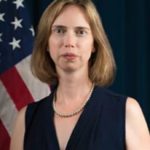 ZOA President Morton A. Klein and Chair Mark Levenson, Esq. released the following statement:  The ZOA strongly praises the Biden Administration for stating it “embraces and champions” the International Holocaust Remembrance Alliance (IHRA) definition of Antisemitism. On February 1, 2021, President Biden’s Deputy Assistant Secretary of State Kara McDonald stated at the Organization for Security and Cooperation in […]

OP-ED BY: Elad Benari Arutz Sheva: Why Did Biden Not Call Israeli PM Netanyahu Yet?

“Why Is Georgetown Providing a Platform for This Dangerous Group?” an op-ed in the Washington Post had asked.  The group was the Palestine Solidarity Movement, a BDS anti-Israel hate group whose conferences had a history of antisemitism, supporting Hamas and the murder of Jews. Maher Bitar, one of the executive board members of Students for Justice in Palestine, was one […] 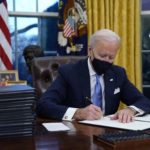 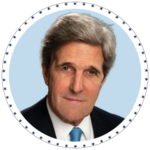 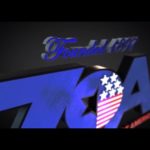 The Zionist Organization of America (ZOA) thanks almost 2,000 of our friends for joining and celebrating with ZOA our exciting virtual superstar gala. Here are some of the highlights from this spectacular evening (which you can watch – or watch again – here). The evening began with beautiful children in Sderot, Israel, singing Hatikvah. (Minute 1:53:) The […] 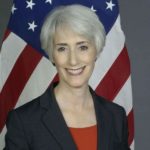