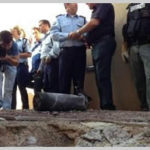 News of Terrorism and the Israeli-Palestinian Conflict (March 20 – April 2, 2013)

Overview The American president’s visit to Israel and the Palestinian Authority was exploited by terrorists to launch five rockets from the Gaza Strip into Israeli territory. Two of the rocket landings were identified inside Israel; one of them hit a house in the southern Israeli city of Sderot. In response Israel temporarily closed the Kerem […] 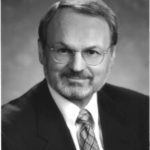 Applause…               I am proud and privileged to welcome all of you here. Eight hundred devoted and committed Zionists whose love of Israel and the Jewish people is evident by the fact of your presence of simply being here. I want to especially welcome the over one hundred college students here tonight. Welcome future Jewish leaders […]