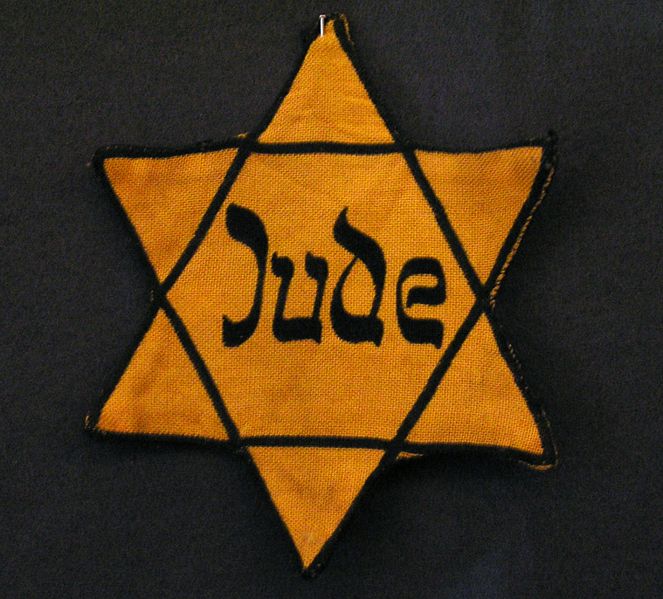 Abbas’ doctoral thesis, written to obtained his doctorate in 1982 from People’s Friendship University of Russia and awarded by the Institute of Oriental Sciences of the Soviet Academy of Sciences in  Moscow, is a work of Holocaust denial entitled, ‘The Connection between the Nazis and the Leaders of the Zionist Movement 1933 -1945.’ In 1984, Abbas published an Arabic language book derived from his thesis called ‘The Other Side: the Secret Relationship Between Nazism and Zionism’ (Arabic: al-Wajh al-Akhar: al-‘Alaqat as-Sirriya bayna an-Naziya wa’s-Sihyuniya).

In this book, Abbas repudiated what he called “the Zionist fantasy, the fantastic lie that six million Jews were killed.” Instead, Abbas claimed only some 890,000 Jews were killed by Hitler and that these were chiefly the victims of a Zionist-Nazi plot. Abbas misquoted one of the first major historians of the Holocaust, Raul Hilberg, falsely claiming that Professor Hilberg had asserted that fewer than one million Jews had been murdered by the Nazis and also quoting Holocaust deniers like Robert Faurisson, who has falsely claimed the non-existence of the Nazi gas chambers.

ZOA National President Morton A. Klein, “Holocaust deniers are not mistaken or ignorant, they are malicious and filled with hate. For them, truth is not the issue. Rather, the issue is that they all have enmity towards Jews. They seek at least one thing: to deprive Jews and Israel of all sympathy and support arising from the Holocaust.

“Evil falsehoods like Holocaust denial must be opposed by whoever utters them. It is especially important that it be denounced when uttered by prominent political, religious or academic figures.

“When considering future aid to Abbas’ PA, which is presently over $600 million per year, the U.S. Congress should take into account Abbas’ despicable record of Holocaust denial and whether the head of Palestinian entity who disseminates such views should be a recipient of U.S. aid.

“This is not the only horrific, anti-Semitic position taken by Abbas. In fact, Abbas, and other senior PA officials, are on record as insisting that any future Palestinian state be Jew-free, just as Hitler insisted on a Jew-free Nazi state.”

We would love to hear from you! Please fill out this form and we will get in touch with you shortly.
Trending Z
News January 29, 2013
ZOA Condemns U.S. State Dept. & U.S. Amb. Nides For Siding with Antisemitic, Discriminatory Palestinian & Hamas Terrorists re: the Temple Mount, Violating Jews’ Religious Freedom
News January 29, 2013
ZOA’s Klein JPost Op-Ed: There is Nothing Extreme About Israel’s New Government
Uncategorized January 29, 2013
FLASH: ISRAEL-JORDAN PEACE TREATY (1994) GUARANTEES JEWS ACCESS TO THE TEMPLE MOUNT – LET MY PEOPLE PRAY
Uncategorized January 29, 2013
ZOA Analysis: Most American Rabbis Who Are Boycotting Some Israeli Ministers Are From Extremist Left Wing Groups (J Street; T’ruah; JVP)
Center for Law & Justice
We work to educate the American public and Congress about legal issues in order to advance the interests of Israel and the Jewish people.
We assist American victims of terrorism in vindicating their rights under the law, and seek to hold terrorists and sponsors of terrorism accountable for their actions.
We fight anti-Semitism and anti-Israel bias in the media and on college campuses.
We strive to enforce existing law and also to create new law in order to safeguard the rights of the Jewish people in the United States and Israel.
Our Mission
ZOA STATEMENT
The ZOA speaks out for Israel – in reports, newsletters, and other publications. In speeches in synagogues, churches, and community events, in high schools and colleges from coast to coast. In e-mail action alerts. In op-eds and letters to the editor. In radio and television appearances by ZOA leaders. Always on the front lines of pro-Israel activism, ZOA has made its mark.
Related Articles
OP-ED Egypt’s Morsi: “We Must Not Forget To Nurse Our Children And Grandchildren On Hatred Towards Zionists And Jews,” The “Descendants Of Apes and Pigs”