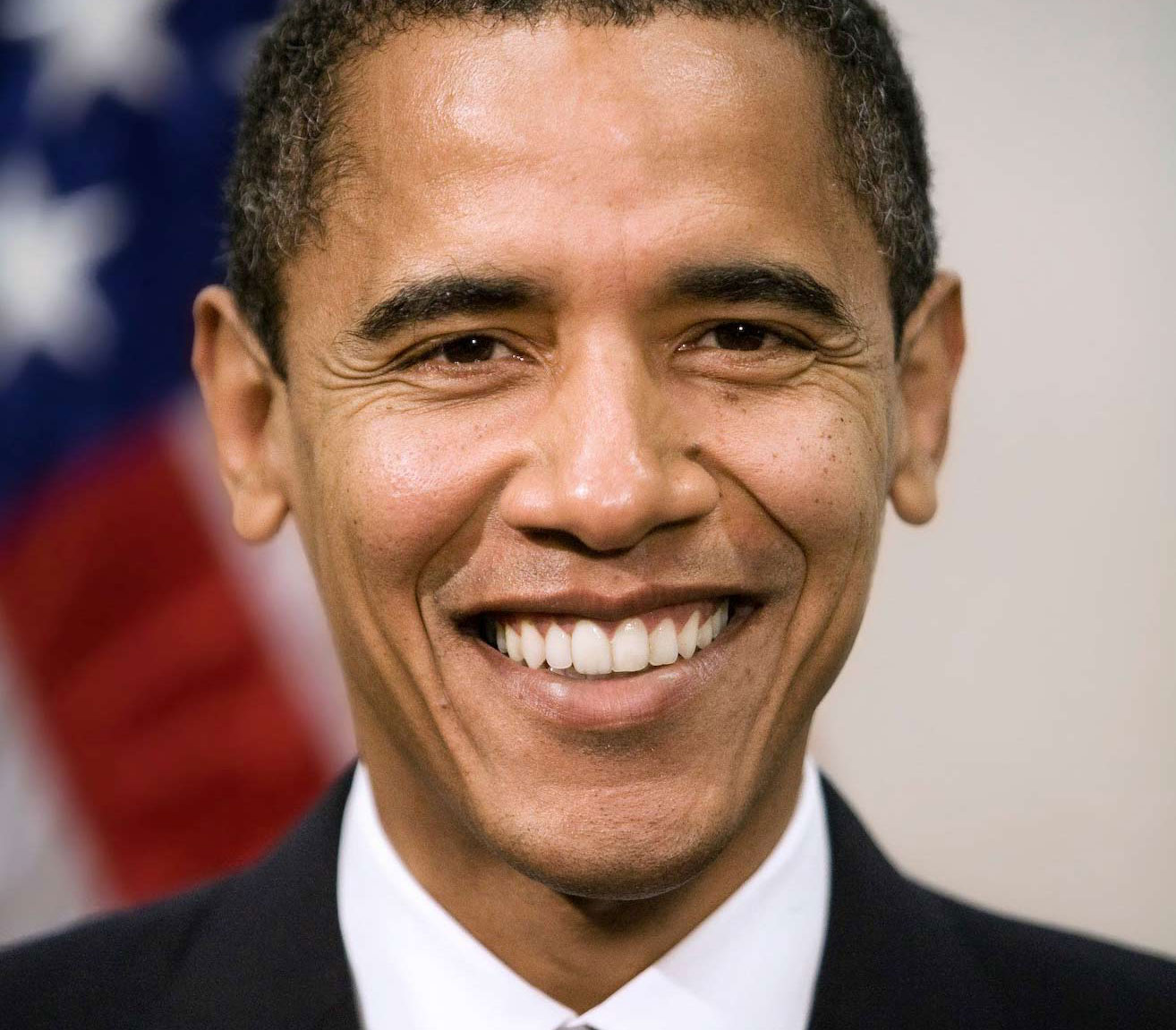 The Zionist Organizations of America (ZOA) has expressed concern at remarks reported to have been made by President Barack Obama during a recent meeting with leaders of Arab-American organizations ahead of his March 20 trip to Israel and the Palestinian Authority (PA).

According to unnamed participants, President Obama is reported to have blamed the difficulty of achieving an Israeli/Palestinian peace on the Israeli government for refusing to make concessions, saying, “since the Israeli government has not been willing to make concessions, there is no point in pushing [for negotiations] right now.” He also reportedly blamed the U.S. Congress for providing cover to the Israeli government whenever he attempts to apply pressure to it and indicated that he plans to bring an additional $500 million in aid for the PA. Additionally, President Obama is also reported to have said that “The only people more frustrated than me …. [are] Palestinians living in West Bank and Gaza – it’s a legitimate frustration” (Hisham Melhem and Muna Shikaki, ‘“Secrets of Obama’s upcoming visit to the Middle East revealed,’ Al-Arabiya, March 12, 2013).

The ZOA has called upon the President to disclaim the reported remarks if he did not make them.

ZOA National President Morton A. Klein said, “The accounts that have emerged of this meeting furnish grounds for real concern.

“President Obama’s claim that Israel has made no concessions is completely false. Israel has ceded 42% of Judea and Samaria and 100% of Gaza to Palestinian control. Former prime ministers Ehud Barak and Ehud Olmert, in 2000 and 2008 respectively, proposed creating a Palestinian state in all of Gaza and over 90% of Judea and Samaria but the PA refused these proposals without a counter-offer. Israel implemented an unprecedented 10-month freeze on Jewish construction in Judea and Samaria and, for over four years, has called for immediate negotiations without preconditions.

“In contrast, not only has the PA refused to negotiate throughout almost the entirety of the past four years, but it has not arrested terrorists nor has it ended the incitement to hatred and murder in the PA-controlled media, mosques, schools and youth camps, as required under the Oslo Accords. It continues to praise and glorify Jew-killing terrorists and PA officials from Mahmoud Abbas on down and have publicly stated that no Jew will be allowed to live in a future Palestinian state. Abbas and others have written and stated that a Palestinian state would only lead them to approach international courts and human rights bodies to internationalize the issue. There is no PA map showing Israel as a state even confined to the pre-1967 armistice lines. Its maps only show the territory as ‘Palestine.’

“If these reports are untrue, President Obama should say so immediately and clarify that these are not his positions.”

We would love to hear from you! Please fill out this form and we will get in touch with you shortly.
Trending Z
Uncategorized March 15, 2013
FLASH: ISRAEL-JORDAN PEACE TREATY (1994) GUARANTEES JEWS ACCESS TO THE TEMPLE MOUNT – LET MY PEOPLE PRAY
Uncategorized March 15, 2013
ZOA Analysis: Most American Rabbis Who Are Boycotting Some Israeli Ministers Are From Extremist Left Wing Groups (J Street; T’ruah; JVP)
Uncategorized March 15, 2013
Israel’s “Right of Return” Grandparent Clause is De-Judaizing the Jewish State – Eliminate It
Uncategorized March 15, 2013
Exclusive: ZOA Accuses Ilhan Omar of Hating the U.S. ‘as Much as Israel,’ Lauds Kevin McCarthy for ‘Throwing Her Off the HFAC’
Center for Law & Justice
We work to educate the American public and Congress about legal issues in order to advance the interests of Israel and the Jewish people.
We assist American victims of terrorism in vindicating their rights under the law, and seek to hold terrorists and sponsors of terrorism accountable for their actions.
We fight anti-Semitism and anti-Israel bias in the media and on college campuses.
We strive to enforce existing law and also to create new law in order to safeguard the rights of the Jewish people in the United States and Israel.
Our Mission
ZOA STATEMENT
The ZOA speaks out for Israel – in reports, newsletters, and other publications. In speeches in synagogues, churches, and community events, in high schools and colleges from coast to coast. In e-mail action alerts. In op-eds and letters to the editor. In radio and television appearances by ZOA leaders. Always on the front lines of pro-Israel activism, ZOA has made its mark.
Related Articles
OP-ED BY: ZOA ZOA Praises Obama Admin. For Walk-Out of U.S. Ambassador From Talks After Iran Accused Israel of “Genocide”