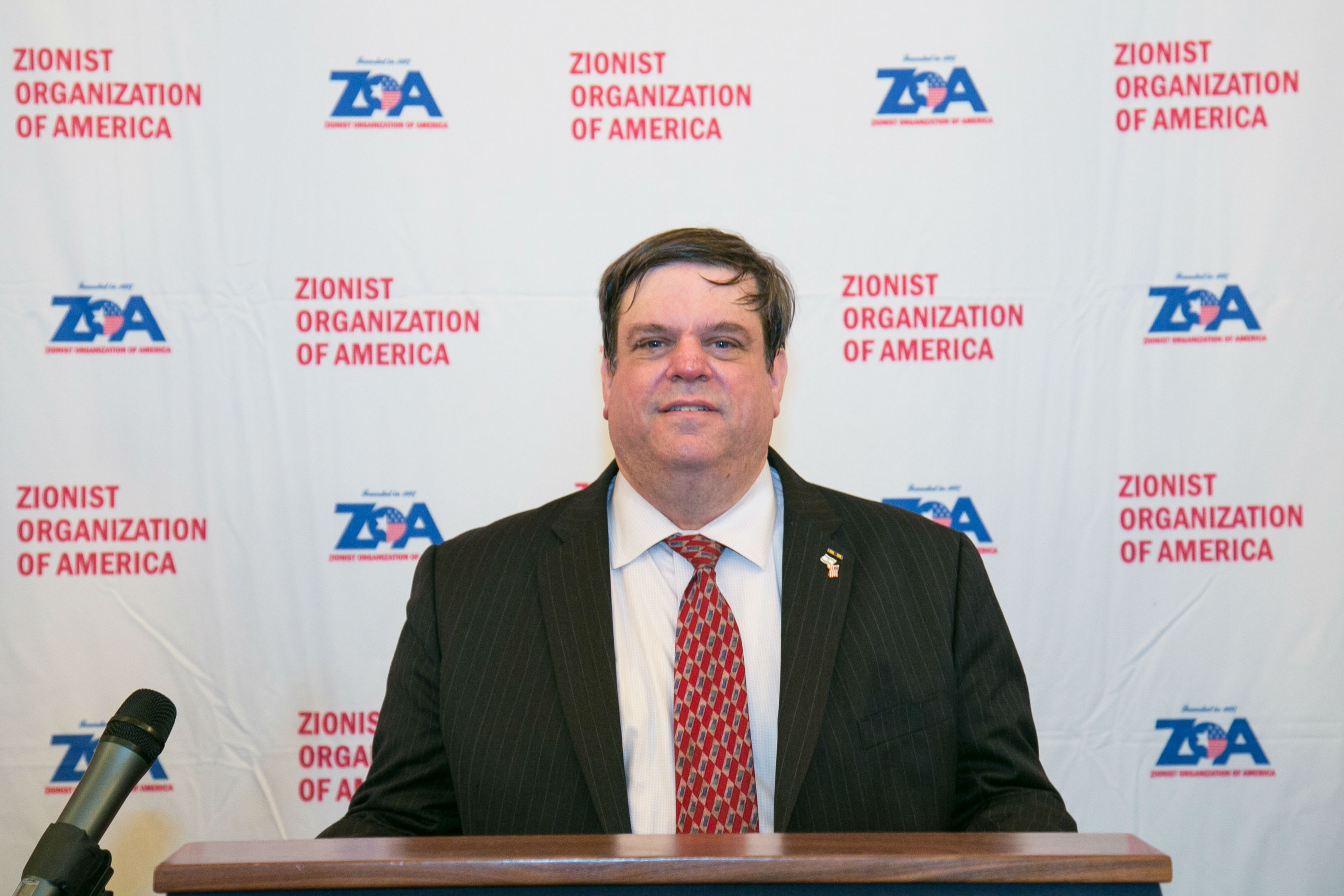 In addition to our official comments about the event last week with Republican Congressmen and Dani Dayan in DC (see Josh London’s blog adjacent to this), we wanted to add a personal observation.

We have both seen Mort speak many times in both large and small groups, and as all of you know, he is always impressive.  At this event, Mort surpassed his usual benchmark and made us both very proud to be part of the same organization.  He only spoke for a few minutes, but the impact of his remarks was really decisive.  Congressional staff who had been on the verge of falling asleep only moments before were literally sitting on the edge of their seats and really listening to Mort’s points.  The actual delivery had a cadence and fluency that was compelling, while the content was truly informative.

Rep. Ros-Lehtinen asked for copies of the Fatah Posters and Rep. Franks intends to quote Mort’s remarks on the floor of the House.  Mort also addressed incitement and Holocaust denial with his characteristic vigor.

The impact on the Congressmen was also beyond dispute.  As we note in the memo, Mort used the posters Fatah has commissioned as object lessons in how our enemies have refused to consider moderation in their approach to the conflict. Rep. Ros-Lehtinen asked for copies of the Fatah Posters and Rep. Franks intends to quote Mort’s remarks on the floor of the House.  Mort also addressed incitement and Holocaust denial with his characteristic vigor.

It is part of our jobs to attend many meetings such as this in the course of representing ZOA in our nation’s capital.  The meeting’s range from informative to frankly, repetitive and sometimes fail to bring new facts to the discussion.  Our organization is very fortunate to have a National President who really is a presence when he visits DC.    Mort demonstrated last week why we are both happy to forgo more lucrative opportunities elsewhere in order to follow his leadership.   ZOA under Mort Klein is different from other Jewish organizations, and we got to see that difference in action last week. 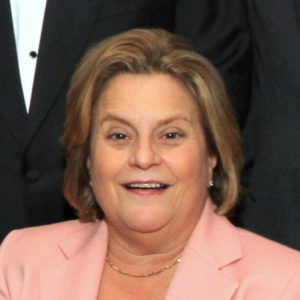 Rep. Ileana Ros-Lehtinen, former Chair of the Foreign Affairs Committee Chair and the current Chair of the Subcommittee on the Middle East and North Africa, was in attendance.

We would love to hear from you! Please fill out this form and we will get in touch with you shortly.
Trending Z
News July 8, 2013
ZOA Condemns U.S. State Dept. & U.S. Amb. Nides For Siding with Antisemitic, Discriminatory Palestinian & Hamas Terrorists re: the Temple Mount, Violating Jews’ Religious Freedom
News July 8, 2013
ZOA’s Klein JPost Op-Ed: There is Nothing Extreme About Israel’s New Government
Uncategorized July 8, 2013
FLASH: ISRAEL-JORDAN PEACE TREATY (1994) GUARANTEES JEWS ACCESS TO THE TEMPLE MOUNT – LET MY PEOPLE PRAY
Uncategorized July 8, 2013
ZOA Analysis: Most American Rabbis Who Are Boycotting Some Israeli Ministers Are From Extremist Left Wing Groups (J Street; T’ruah; JVP)
Center for Law & Justice
We work to educate the American public and Congress about legal issues in order to advance the interests of Israel and the Jewish people.
We assist American victims of terrorism in vindicating their rights under the law, and seek to hold terrorists and sponsors of terrorism accountable for their actions.
We fight anti-Semitism and anti-Israel bias in the media and on college campuses.
We strive to enforce existing law and also to create new law in order to safeguard the rights of the Jewish people in the United States and Israel.
Our Mission
ZOA STATEMENT
The ZOA speaks out for Israel – in reports, newsletters, and other publications. In speeches in synagogues, churches, and community events, in high schools and colleges from coast to coast. In e-mail action alerts. In op-eds and letters to the editor. In radio and television appearances by ZOA leaders. Always on the front lines of pro-Israel activism, ZOA has made its mark.
Connect with us
Sign up for our Newsletter