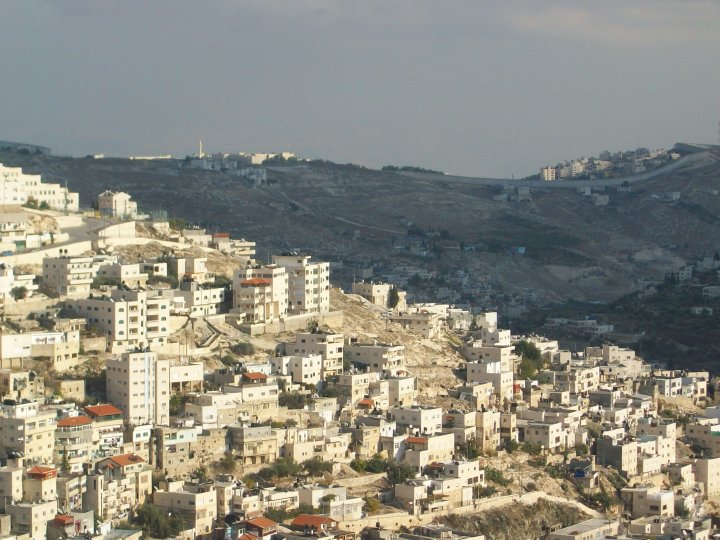 A new poll has shown that large majorities of Israeli Jews oppose concessions to Mahmoud Abbas’ Fatah/Palestinian Authority (PA) over symbolic recognition of the legally baseless Palestinian demand of the ‘right of return’ and comprehensive Israeli withdrawal from Judea, Samaria and eastern Jerusalem.

“…Any decision to uproot Jews from Judea and Samaria should be brought to a national referendum.”

The poll, released by the Israeli Democracy Institute and conducted during July 27 – 30 July, 2013, found that:

ZOA National Chairman of the Board Dr. Michael Goldblatt said, “This latest poll confirms strongly the results of numerous other polls (several of which the ZOA listed here) showing that Israelis do not support the creation of a sovereign Palestinian state under current conditions; do not trust the PA leadership and therefore oppose concessions to them even in return for signed agreements; and that they also oppose totally freezing Jewish construction in Judea, Samaria and eastern Jerusalem.”

We would love to hear from you! Please fill out this form and we will get in touch with you shortly.
Trending Z
Uncategorized August 8, 2013
ZOA Analysis: Most American Rabbis Who Are Boycotting Some Israeli Ministers Are From Extremist Left Wing Groups (J Street; T’ruah; JVP)
Uncategorized August 8, 2013
ZOA: Israel’s Reasonable Judicial Reform Proposals Are Good for Democracy, the Rule of Law and the Economy
News August 8, 2013
ZOA is Disappointed, Offended and Frightened by 211 U.S. House Votes Supporting Jew-Hating, Israel-Hating Rep. Ilhan Omar
Uncategorized August 8, 2013
Israel’s “Right of Return” Grandparent Clause is De-Judaizing the Jewish State – Eliminate It
Center for Law & Justice
We work to educate the American public and Congress about legal issues in order to advance the interests of Israel and the Jewish people.
We assist American victims of terrorism in vindicating their rights under the law, and seek to hold terrorists and sponsors of terrorism accountable for their actions.
We fight anti-Semitism and anti-Israel bias in the media and on college campuses.
We strive to enforce existing law and also to create new law in order to safeguard the rights of the Jewish people in the United States and Israel.
Our Mission
ZOA STATEMENT
The ZOA speaks out for Israel – in reports, newsletters, and other publications. In speeches in synagogues, churches, and community events, in high schools and colleges from coast to coast. In e-mail action alerts. In op-eds and letters to the editor. In radio and television appearances by ZOA leaders. Always on the front lines of pro-Israel activism, ZOA has made its mark.
Related Articles
OP-ED BY: Morton A. Klein Israeli Defense Min. Ya’alon Says, Peace Impossible While Palestinian Children Educated To Murder Jews/Reject Israel