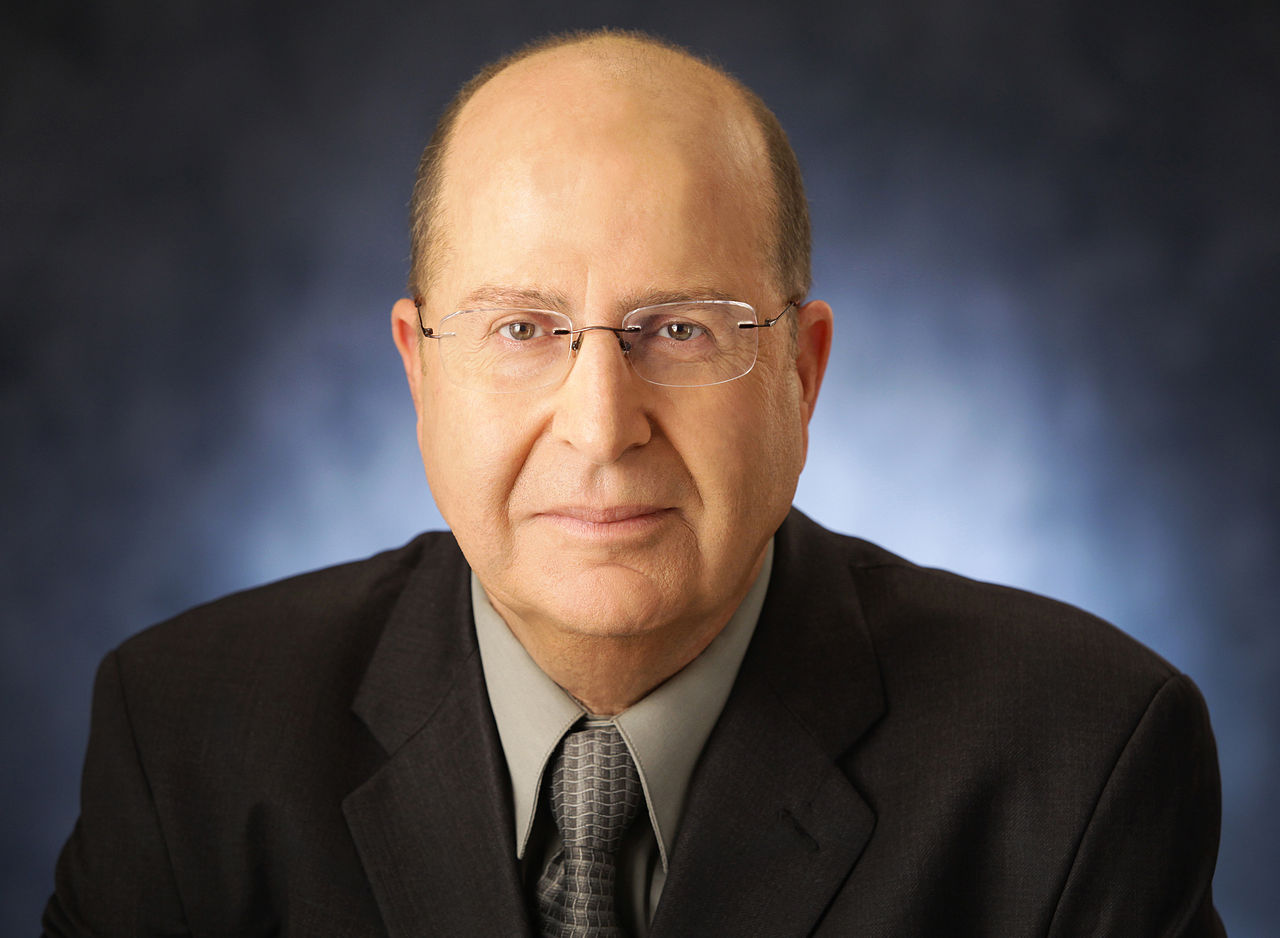 The Zionist Organization of America (ZOA) agrees and supports strongly the statement by the Israeli Defense Minister, Lieutenant-General (ret.) Moshe Ya’alon, who said that any peace deal Israel might sign with Mahmoud Abbas’ Fatah/Palestinian Authority (PA) will be foredoomed as long as Palestinian children within the PA are educated to murder Jews and reject Israel. General Ya’alon, a former Israel Defense Forces (IDF) Chief-of-Staff, said during a security assessment briefing at the Knesset Foreign Affairs and Defense Committee in Jerusalem that:

“The crux of the matter is education in the Palestinian Authority, and if I open a PA textbook and see that Israel doesn’t appear on the map, or that Tel Aviv is designated as a settlement, and when a 3-year-old boy is brought up to admire suicide bombers – you can sign any agreement and in the end it will blow up in your face … I supported the Oslo [accords], but the second I saw that our very existence was in question, I started to have doubts … We are being attacked over the issue of [West Bank] settlements. If we’re talking about peace and coexistence, why are the Palestinians demanding territory free of Jews?” (‘Ya’alon: No real peace without end to Palestinian incitement,’ Israel Hayom, June 3, 2013).

ZOA National President Morton A. Klein said, “Moshe Ya’alon is to be commended for stating clearly what Israeli leaders should be saying all the time – that peace negotiations are meaningless with a society bent on one’s destruction and raising its children to continue the violence and terror.

“As we have long argued, the obstacles that stand in the way of peace are not Jews living in Judea and Samaria, nor Israeli security measures that are necessitated by Palestinian terrorism. Jews living in their biblical home pose no obstacle to a peace settlement if Palestinians are ever ready to conclude one. Checkpoints and roadblocks can virtually disappear as soon as Palestinians accept Israel as a Jewish state, arrest terrorists, confiscate illegal weaponry, close the bomb-making factories and dismantle terrorist groups. But until Palestinians cease being raised, educated and nurtured for war, jihad, murdering Jews and destroying Israel, nothing will avail the cause of peace and reconciliation.

“That is why an end to incitement to hatred and murder within the PA-controlled media, mosques, schools and youth camps is nothing less than a prerequisite for successful peace negotiations. Without this being even attempted, let alone achieved, peace will remain a mirage.”

We would love to hear from you! Please fill out this form and we will get in touch with you shortly.
Trending Z
Uncategorized June 11, 2013
ZOA Analysis: Most American Rabbis Who Are Boycotting Some Israeli Ministers Are From Extremist Left Wing Groups (J Street; T’ruah; JVP)
Uncategorized June 11, 2013
ZOA: Israel’s Reasonable Judicial Reform Proposals Are Good for Democracy, the Rule of Law and the Economy
News June 11, 2013
ZOA is Disappointed, Offended and Frightened by 211 U.S. House Votes Supporting Jew-Hating, Israel-Hating Rep. Ilhan Omar
Uncategorized June 11, 2013
Israel’s “Right of Return” Grandparent Clause is De-Judaizing the Jewish State – Eliminate It
Center for Law & Justice
We work to educate the American public and Congress about legal issues in order to advance the interests of Israel and the Jewish people.
We assist American victims of terrorism in vindicating their rights under the law, and seek to hold terrorists and sponsors of terrorism accountable for their actions.
We fight anti-Semitism and anti-Israel bias in the media and on college campuses.
We strive to enforce existing law and also to create new law in order to safeguard the rights of the Jewish people in the United States and Israel.
Our Mission
ZOA STATEMENT
The ZOA speaks out for Israel – in reports, newsletters, and other publications. In speeches in synagogues, churches, and community events, in high schools and colleges from coast to coast. In e-mail action alerts. In op-eds and letters to the editor. In radio and television appearances by ZOA leaders. Always on the front lines of pro-Israel activism, ZOA has made its mark.
Related Articles
OP-ED BY: ZOA ZOA: Nazi Flag Hoisted In P.A. City Exposes Palestinian Intentions To End Jewish State