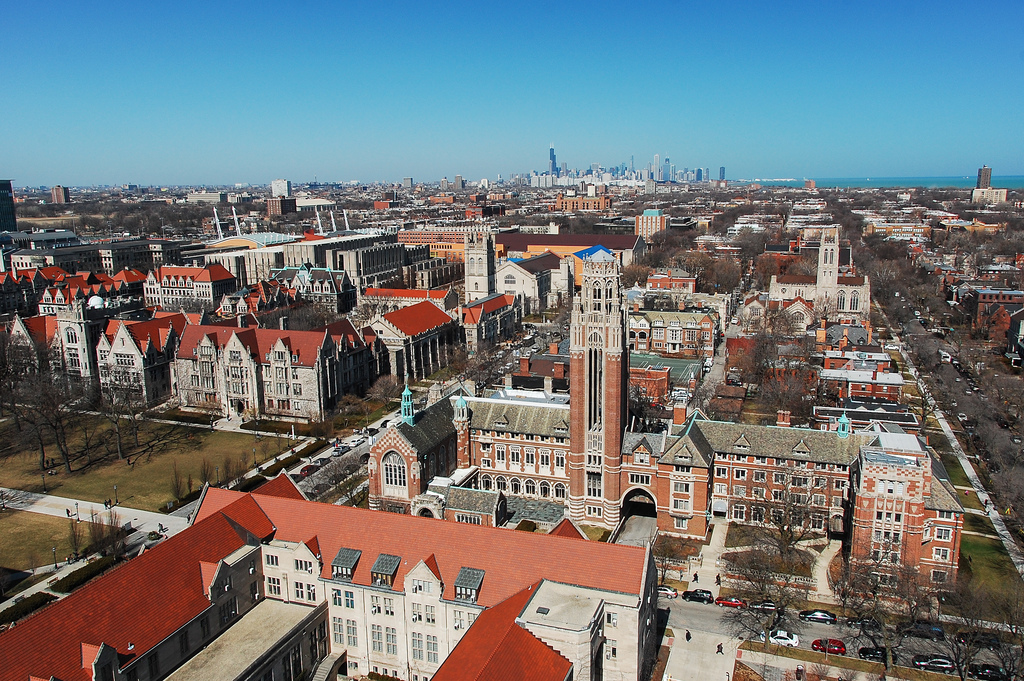 The Zionist Organization of America (ZOA) sent a letter yesterday to Dr. Joseph E. Aoun, the president of Northeastern University in Boston, MA, strongly praising him for promptly and appropriately responding to anti-Semitic vandalism on his campus last week.  On Friday, November 7, 2014, two fliers posted on campus to publicize a lecture by an Israeli Defense Forces colonel were defaced with swastikas.  On the same date, President Aoun issued a statement to the members of the Northeastern community, unequivocally condemning what occurred and affirming Northeastern’s zero tolerance for anti-Semitism.

In its letter, the ZOA urged President Aoun to ensure that the wrongdoers are apprehended and punished, consistent with university policies and the law.

President Aoun made it clear in his statement that the event featuring the Israeli military official had the right to go forward and the speaker had the right to “speak freely in an atmosphere of mutual respect and understanding, and free from intimidation.” In addition, President Aoun confirmed that the Northeastern police are “actively investigating” the vandalism incident.

In its letter, the ZOA urged President Aoun to ensure that the wrongdoers are apprehended and punished, consistent with university policies and the law.

Morton A. Klein, the ZOA’s National President, and Susan B. Tuchman, Esq., the director of the ZOA’s Center for Law and Justice, praised President Aoun for his “strong and moral leadership,” writing, “Your statement serves as a model for other university leaders who may face anti-Semitism on their campuses.”

We would love to hear from you! Please fill out this form and we will get in touch with you shortly.
Trending Z
News November 11, 2014
ZOA Deplores that Pres. Trump Dined with Jew-Haters Kanye West & Nick Fuentes, and Demands he Condemn Them
News November 11, 2014
Newsweek Op-Ed by ZOA’s Mort Klein: ZOA Honoring Trump as the Greatest President Ever for Israel and American Jews
Uncategorized November 11, 2014
ZOA Honors Trump With Rarely Given Herzl Award for His Great Pro-Israel Work – Joins Ranks of Balfour, Truman, Begin, Meir, Ben-Gurion
Uncategorized November 11, 2014
Zionist Organization of America Honors Donald Trump for Support for Israel, Jewish Community
Center for Law & Justice
We work to educate the American public and Congress about legal issues in order to advance the interests of Israel and the Jewish people.
We assist American victims of terrorism in vindicating their rights under the law, and seek to hold terrorists and sponsors of terrorism accountable for their actions.
We fight anti-Semitism and anti-Israel bias in the media and on college campuses.
We strive to enforce existing law and also to create new law in order to safeguard the rights of the Jewish people in the United States and Israel.
Our Mission
ZOA STATEMENT
The ZOA speaks out for Israel – in reports, newsletters, and other publications. In speeches in synagogues, churches, and community events, in high schools and colleges from coast to coast. In e-mail action alerts. In op-eds and letters to the editor. In radio and television appearances by ZOA leaders. Always on the front lines of pro-Israel activism, ZOA has made its mark.
Related Articles
OP-ED ZOA Praises ADL, AJC Call For Further Review of Hagel’s Record – AIPAC & Others Silent